According to several online reports, a multi-storey in Yaba has collapsed. It is feared that there are some workers trapped underneath the rubble. 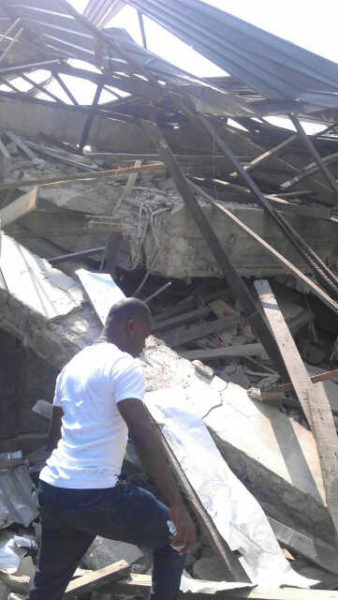 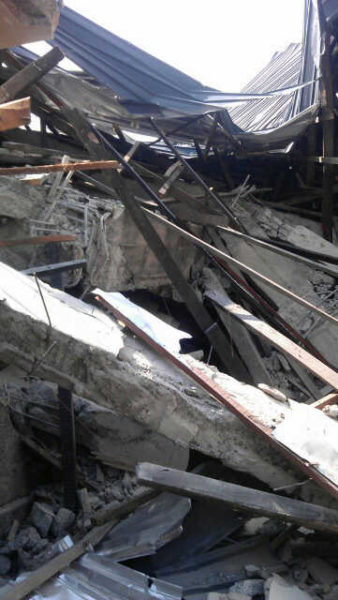 People have been tweeting about the incident on social media:

So I was sitting in my office in Sabo Yaba and our building began to shake. This happened just a few minutes ago. pic.twitter.com/uBmsJpUNf3

A two storey building almost nearing completion just came crashing down and people were in it. This building was standing when I went for.. — Funmilola Ogunshina (@LilacGrey) July 9, 2015

..my lunch break an hour ago. Sabo market is currently in chaos.

Sorry, the building was about 4 storeys. — Funmilola Ogunshina (@LilacGrey) July 9, 2015

#REPORT“@bayobugz: A building just collapsed right in front of me at Sabo. Bewildering. Structure went down in seconds. @Gidi_Traffic