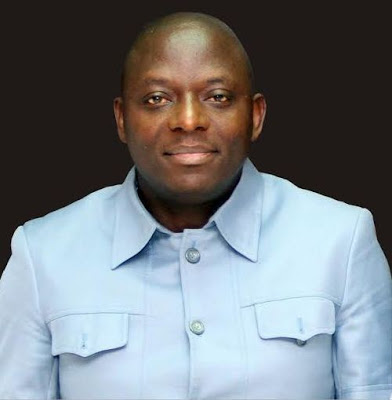 According to Premium Times, Akpobolokemi was arrested in Lagos on Thursday morning and detained at the EFCC office.

“He was taken in this morning around 10 a.m….some of our other officials have also been summoned while EFCC operatives have been conducting discreet investigation here. There is tension everywhere.

One of our people just returned from EFCC and he told me the former DG is still there, sweating profusely as he was being questioned by investigators.

For instance, they wanted to know how a whopping N13 billion was spent on the acquisition of land for the permanent site of the Nigerian Maritime University in Delta.

They also asked about other transactions they believed were fraudulent, including transfers of millions of dollars from NIMASA accounts to other accounts.”

The report further states “President Muhammadu Buhari had on July 16 sacked Akpobolokemi and directed him to immediately hand over all government property in his possession and vacate office.”

Don’t Miss out on this Cash Discount Offer on Lenovo A319 Smartphone!

Pres. Buhari: Nigeria Will Abide by ICJ Ruling on Bakassi