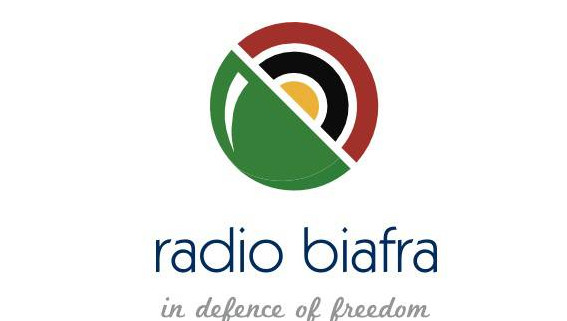 The federal government on Tuesday said it had been successful in jamming the transmission signals of Radio Biafra, which had been operating illegally from an unknown location. However, the radio stations representatives have stated that the government is telling lies, and that the station is still very much intact.

Yemi Folasade-Esan, Permanent Secretary at Federal Ministry of Information, stated this while speaking with State House correspondents after briefing President Muhammadu Buhari on the activities of the ministry, News Agency of Nigeria (NAN) reports.

Folasade-Esan said that Buhari was adequately briefed on the activities of the illegal radio station and the successful blocking of its transmission signals:

“We also gave a report on (Radio Biafra) that because right now the signals from Radio Biafra have been jammed. The National Broadcasting Commission (NBC) has successfully jammed that.The NBC is also working with security operatives to get those that are behind that radio because it is an illegal radio. It is not licensed by anybody to be on Nigeria’s airwaves.”

However, representatives of the radio station have refuted the reports, according to Sahara Reporters.

“NBC lied to their master. Radio Biafra is live in BiafraLand. They cannot even ban our local station, do they even know we also transmit via satellite and online as well.”

A Sahara Reporters journalist is said to have confirmed that the station was still broadcasting as at 8 p.m on Tuesday.

BN Bargains: Get 50% off Registration for 3 Days of Makeup Classes with ‘I Teach Makeup’