Meet Niyi Okuboyejo, the Nigerian designer putting a different and African spin on workwear. Featured in GQ.com, Niyi created his brand – Post-Imperial to give people an insight to the art of using Adire for design and to create African pieces that people won’t just admire, but actually buy and wear.

In the feature, Niyi goes into detail in how he left Nigeria when he was 14 and started a new life in the United States. As he left, his mother told him how accepting and nice it was in the States, however, that was not what he met. Schooling in Houston, Texas “I learned very fast that being African was not cool.“

He continued, “I ended up wearing a lot of masks, pretending to be someone I’m not, and becoming friends with some very not-reputable people.” “But I would lie to my friends and say that I was cutting class to smoke and sell drugs, but I was really going to honors classes.“

Years later, he has created a fashion brand that heralds his Nigerian roots and is certainly making him popular today. Speaking to GQ about his brand and how he came about the brand name, he tells GQ writer, Jason Woolf – “It’s called Post-Imperial because it’s about the time after old regimes, and creating for today“. “It’s cool to look at old photos and fantasize, but we should be creating our own images. Twenty years from now, people should look at our time and fantasize about it.“ 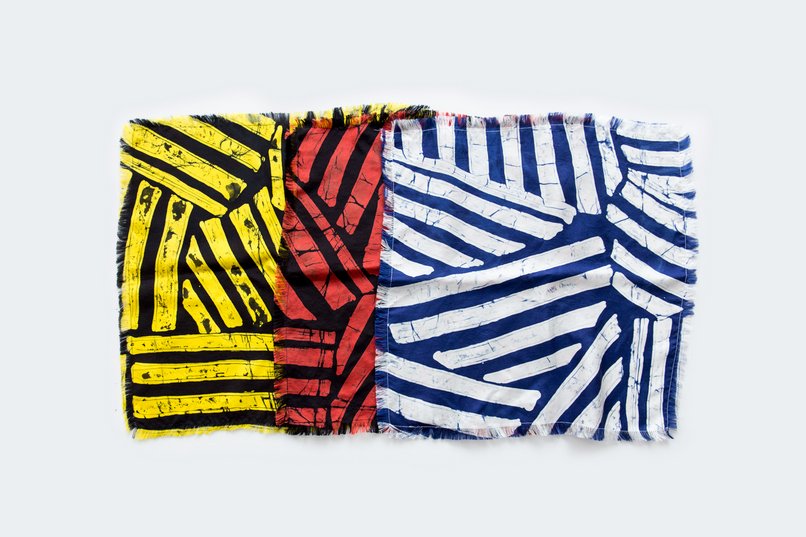 He uses the art of Adire dying to achieve the unique designs and reached out to “Adire masters” to help achieve his vision. But, “Each time I’m with them, the process takes about three hours, and most of that is spent convincing them that my ideas work. These guys have been doing this for years, so I have to convince them to try it.“

“Anyone can make something avant-garde, and people will look at it and think, ‘Oh that’s interesting,’ but they won’t wear it. I want to make products that people like because they like the way it looks. Once they pick it up, they can start learning about the story.“ 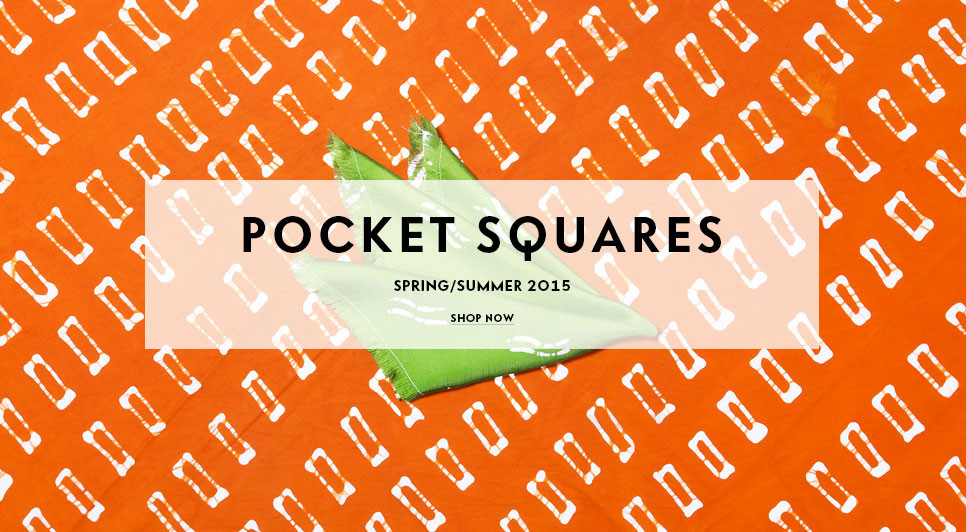 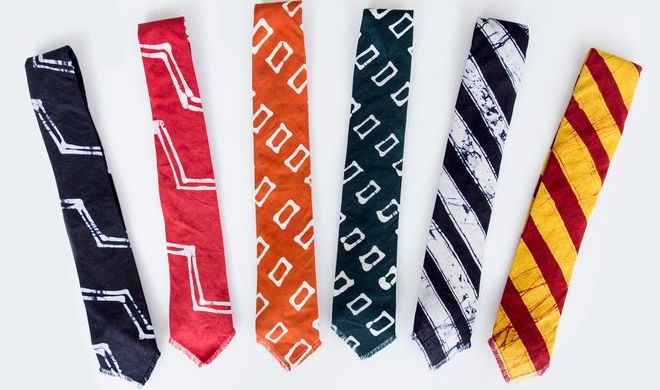 His collection of accessories include a vast array of ties, scarves, pocket squares, and more. We are excited to see more from Niyi in the future.

Read his full feature on GQ.com. Find out more about Post-Imperial here.