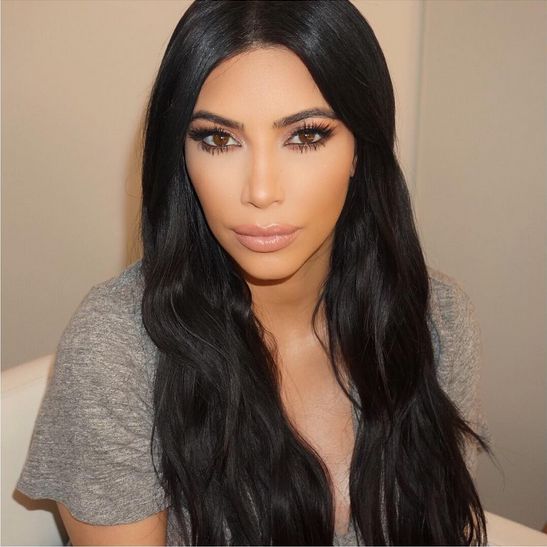 Kim Kardashian-West isn’t just all about the fame, fortune, and fashion. We’re getting to see another side of the Reality TV star, as she recently showed her concern for human rights issues, by tweeting about Sandra Bland.

Here is what she said:

#WhatHappenedToSandraBland We need answers!!!! This is NOT ok! This is all shady! They need to own up to this & tell the truth!

Picture Perfect! Femi Fani-Kayode Shares a Photo with his Wife-to-be