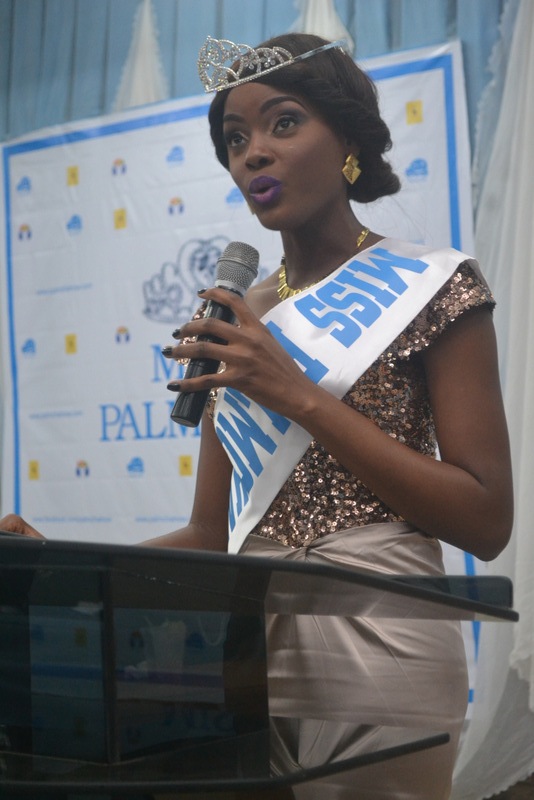 The beauty pageantry was a six months online campaign hosted by the fast growing instant messaging App, Palmchat. The campaign enjoyed a lot of publicity on both mainstream and social media as fans followed Monah as she garnered 1873510 votes to her name to win the contest beating 1st runner up Uzondu Uba a student of the Nigeria Open University. 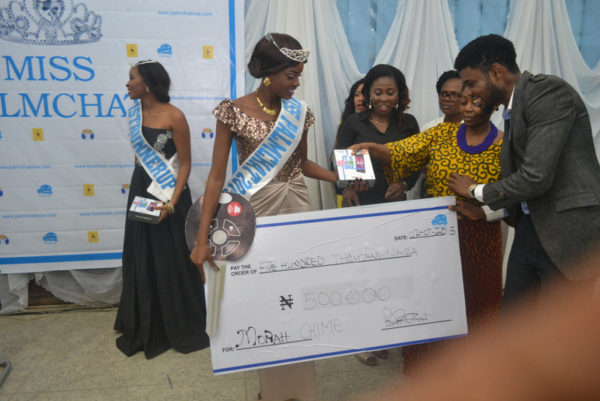 Speaking to media representatives at the event, Mounir Boukali, Marketing and Business development director, Afmobi Limited explained that Miss. Palmchat was initiated to especially target young ladies and make them switch to the Palmchat platform. He also said it aimed at raising role models that will impact the society positively:
“…the pageantry for us isn’t just about beauty; the character and vision of each contestant plays a key role at the elimination stage of the contest because what we want is to have only best of the bests to come through” Mounir Boukali added. 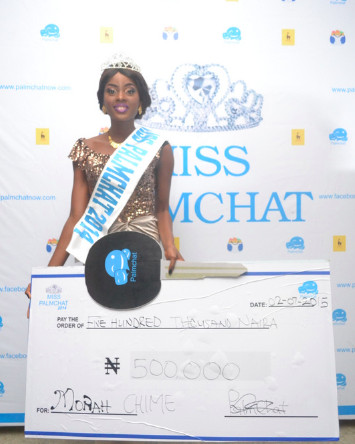 Fielding questions from media persons at the event, Mounir Boukali said that what Palmchat hopes to achieve is a huge online community with all the support services that will create a true ecosystem where people interact with each other and with their favorite service providers’ on-the-go. “Interactions with other people on Palmchat can be fine-tuned in such a way that you can only engage people that share your interest. One can also choose to keep an open profile that allows for broader interactions with the public” he added.

Also at the event was Yemisi Oluwaseun, Country Manager for Palmplay Offline, which is a content distribution platform also owned by Afmobi stated that the dream is to have a very rich eco system were Palmchat and Palmplay offline is the one stop shop that caters for all the needs of the modern youth. She added that, presently on Palmplay Offline you can have access to thousands of content ranging from Movies, Music, Games, Ringtones, Applications, Books and other educational content, and this can be accessed through an Offline Box provided by Afmobi and is being deployed across the country. “With the Offline boxes there is no need to connect to the internet to get content as a single connection to the offline box gives you access to all content and downloading takes only a few seconds“, she added. 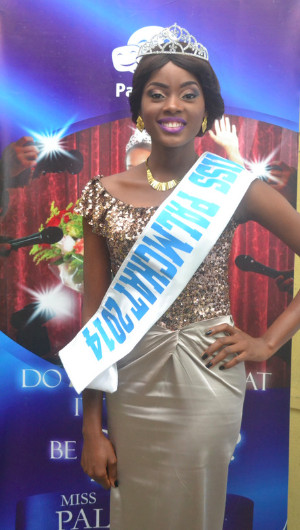 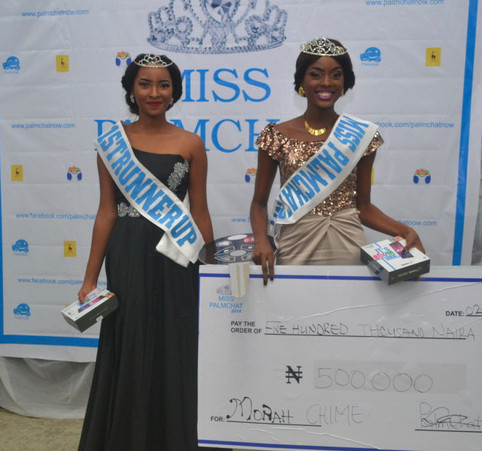 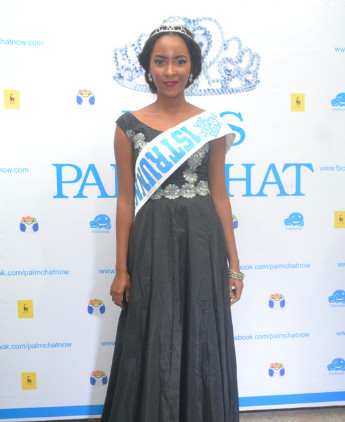 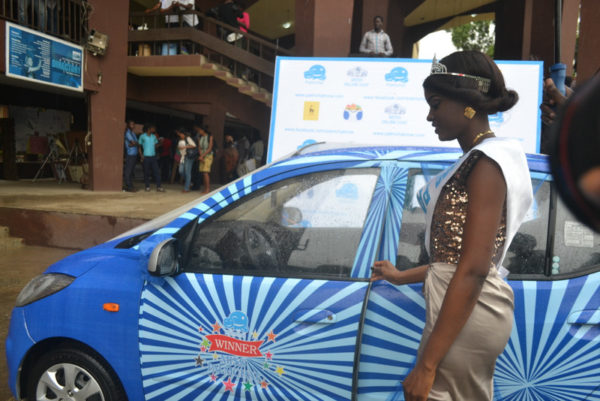 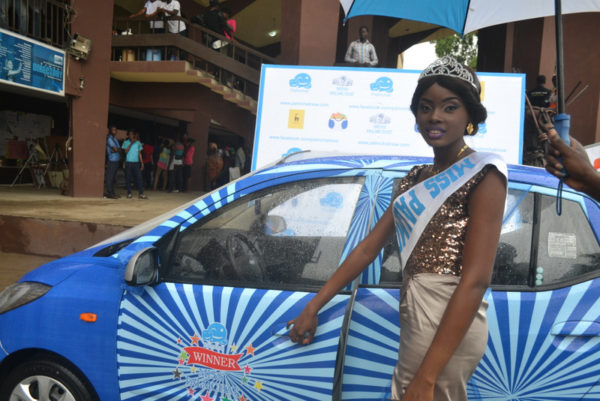 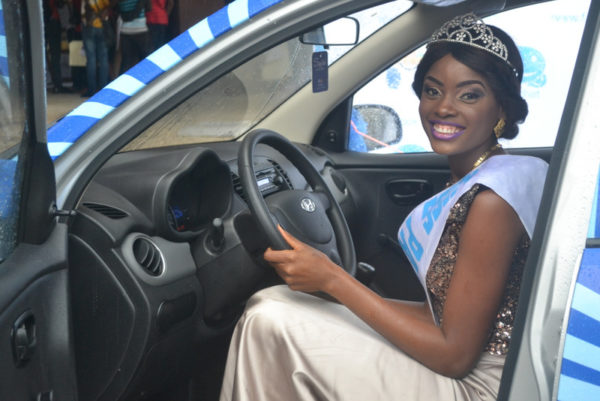 Abuja Ladies are you ready? The Belle Initiative is Coming to you this Sunday