According to reports currently circulating on social media, President Muhammadu Buhari has officially selected all the members of his new media team.

Multimedia journalist, Bashir Ahmad, who is a part of the new team, took to Twitter to share the good news and the selfies. 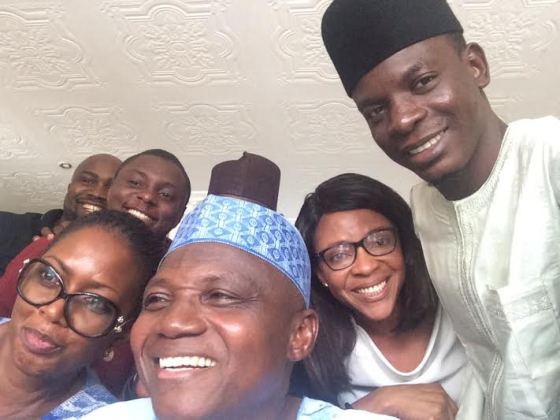 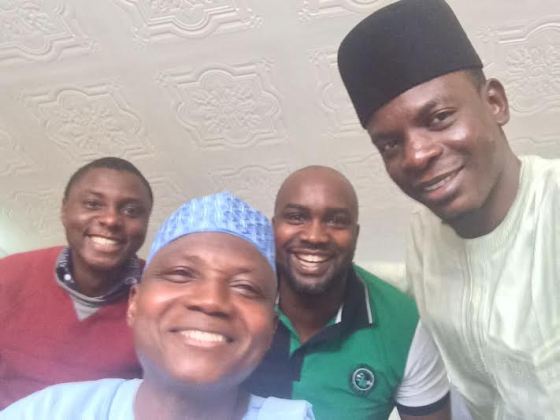 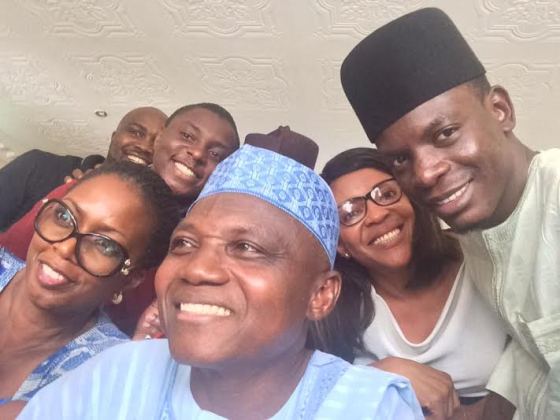