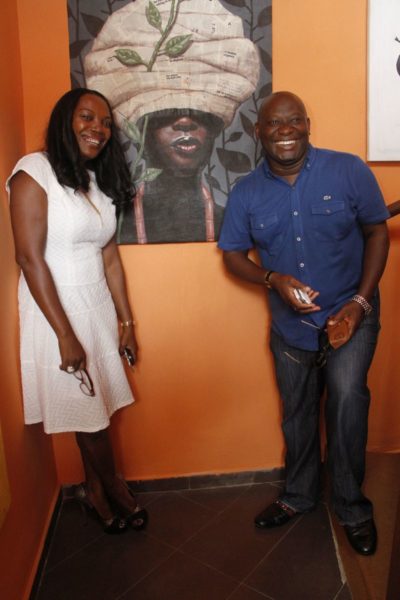 It was a threefold occasion for the management and staff of Simply Gifts and Interiors last weekend in Lagos!

They held a private viewing for their high-net-worth individuals, staged an art exhibition in collaboration with local artists and marked their third year anniversary for its flagship store located in Victoria Island, Lagos.

The Chief Executive Officer (CEO); Simply Gifts and Interiors, Ifeoma Nwuke was highly delighted and was seen showing guests around the store. Donald Onuoha, Ada Godspower, Emanuel Dudu, Joseph Eze, Ayoola Gbolahan and others were amongst the artists the store collaborated with for the exhibition.

Check out photos from the event below! 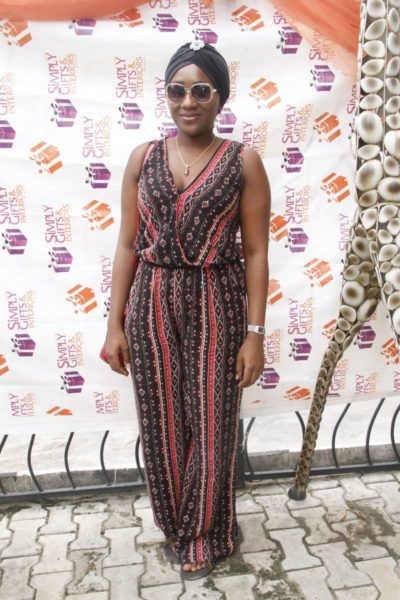 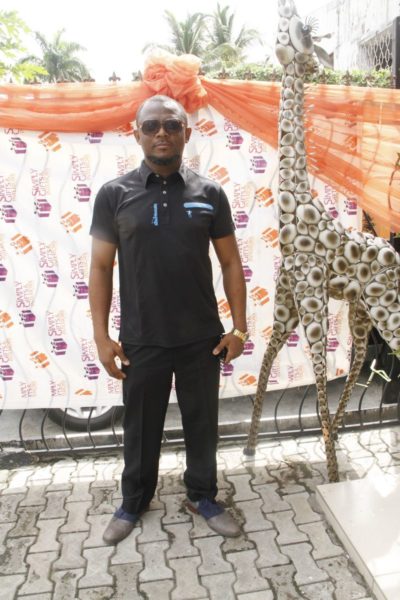 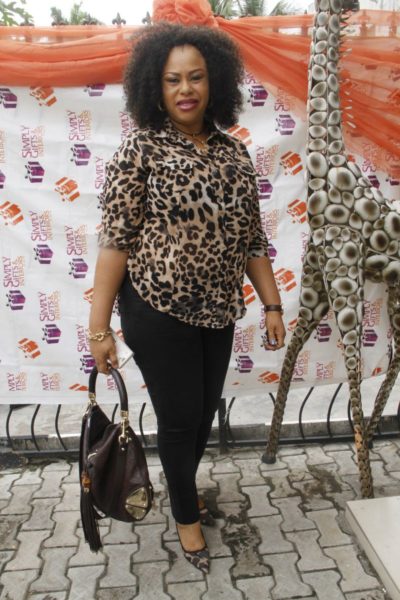 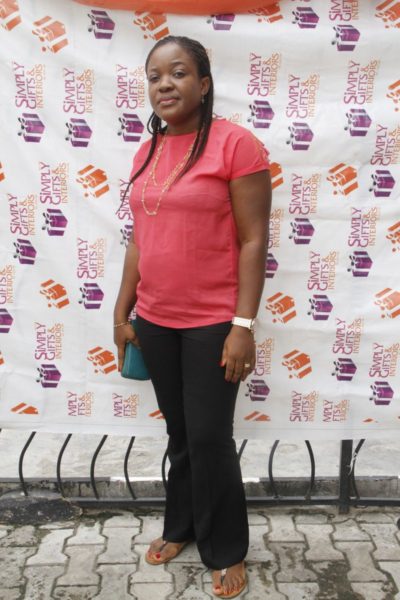 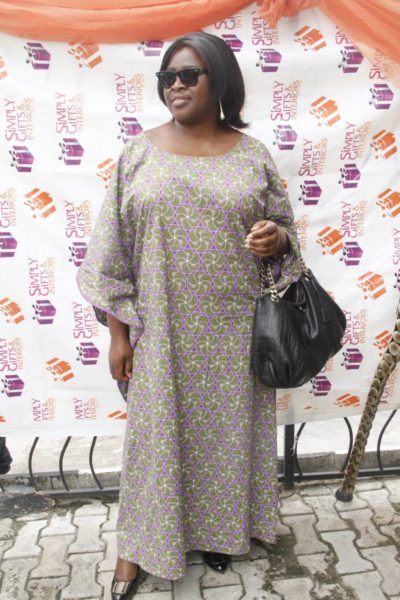 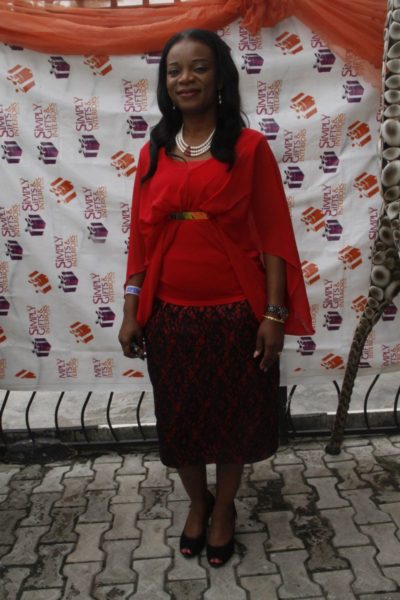 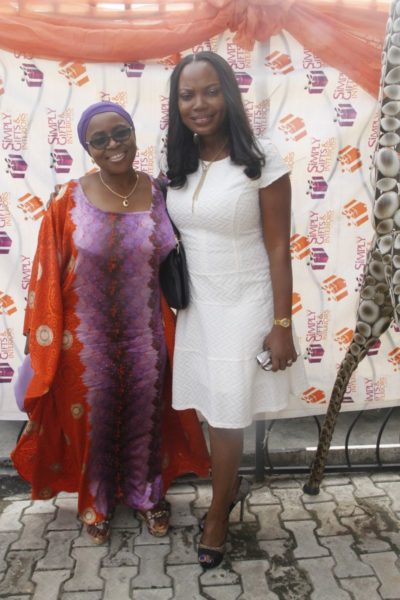 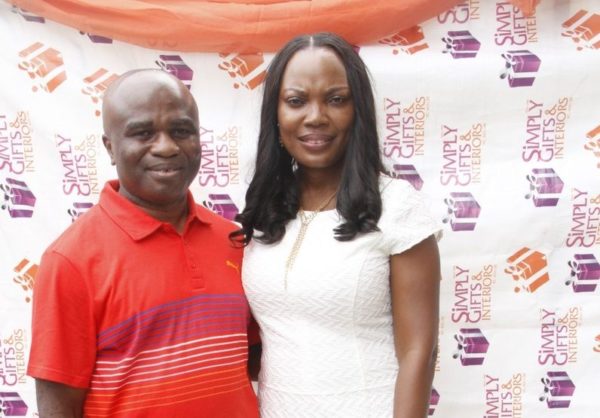 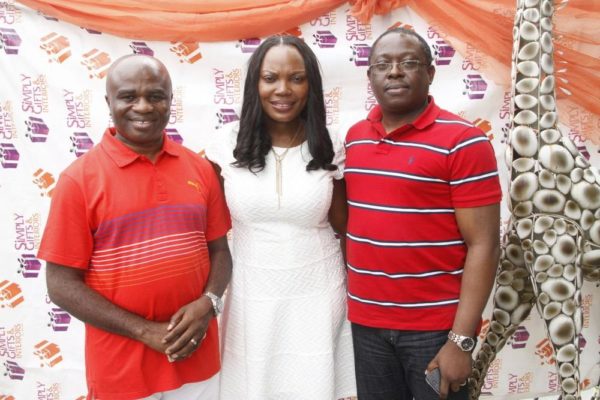 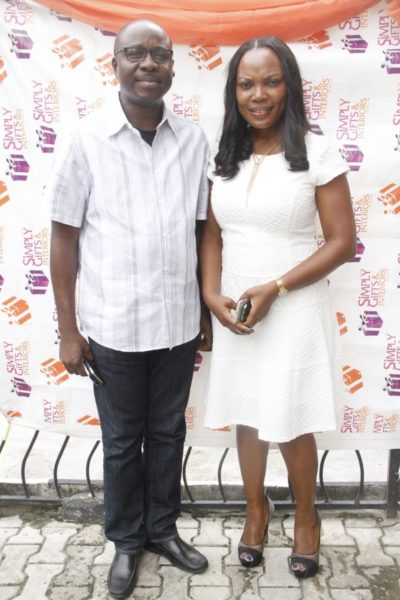 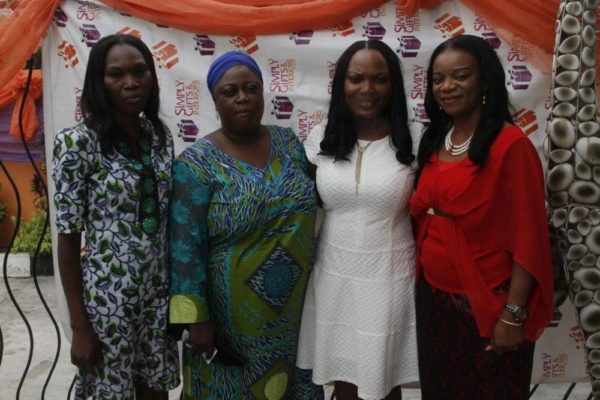 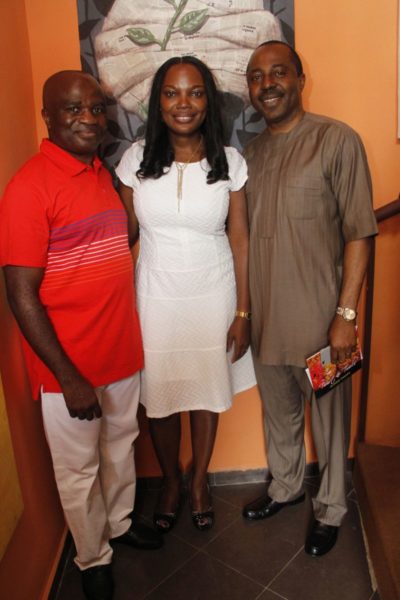 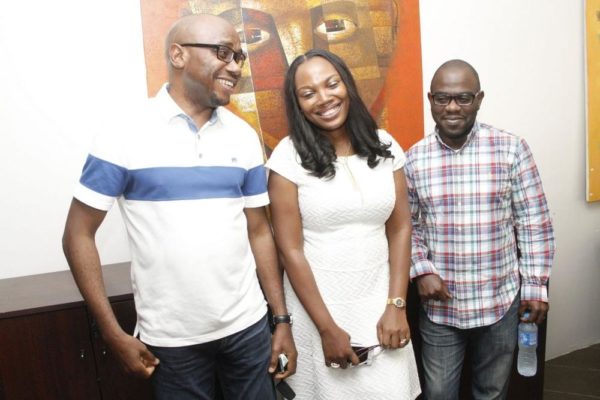 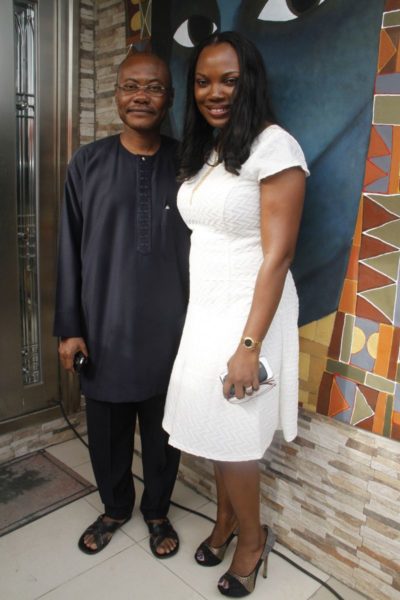 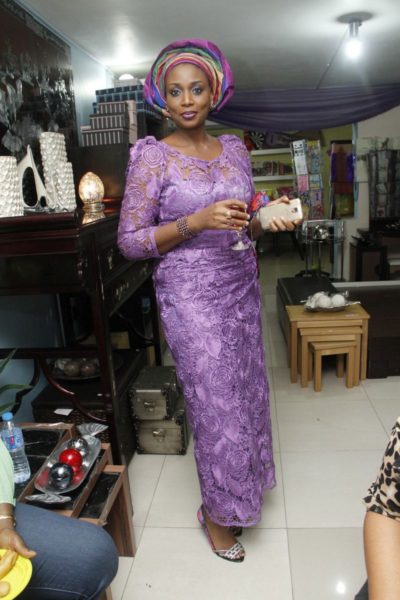 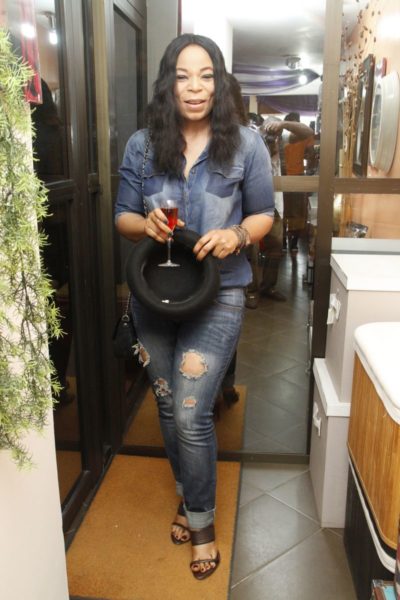 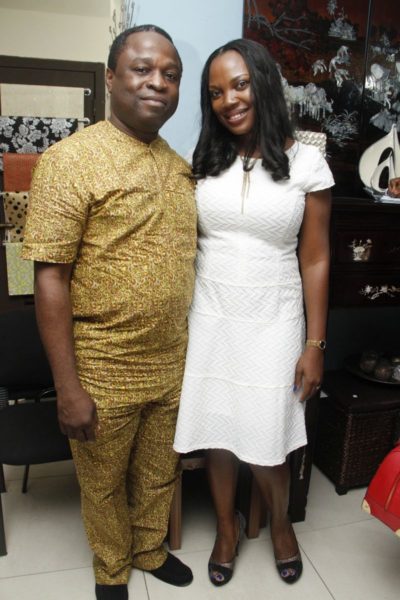 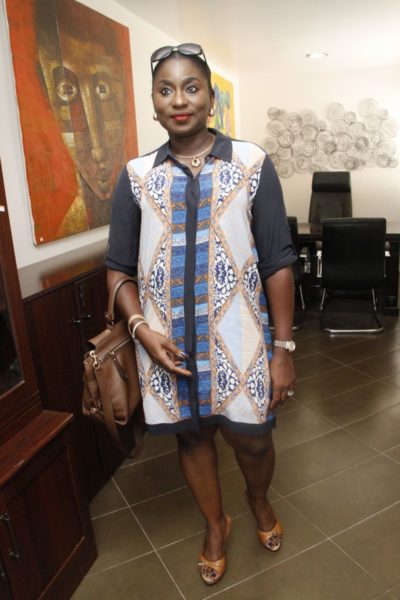 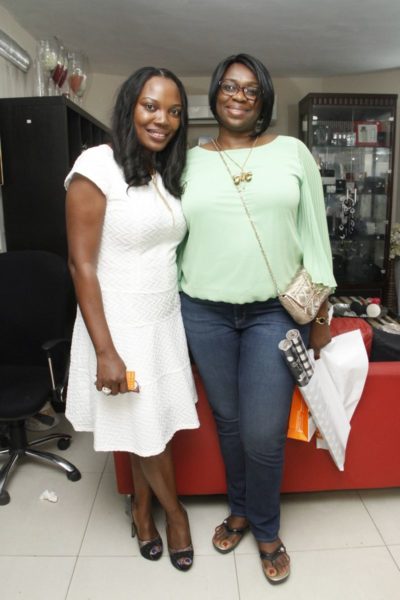 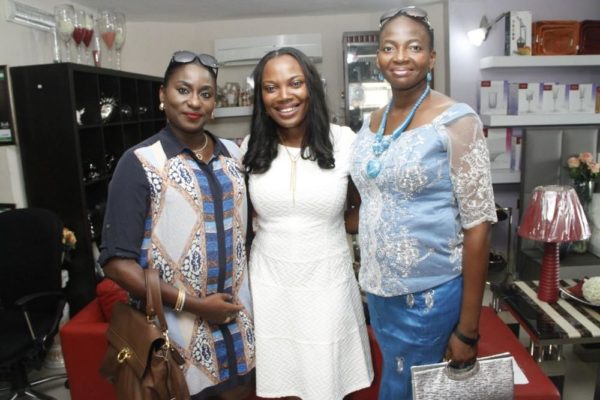 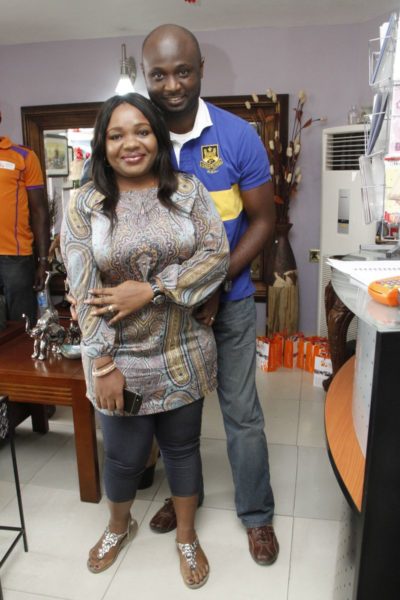 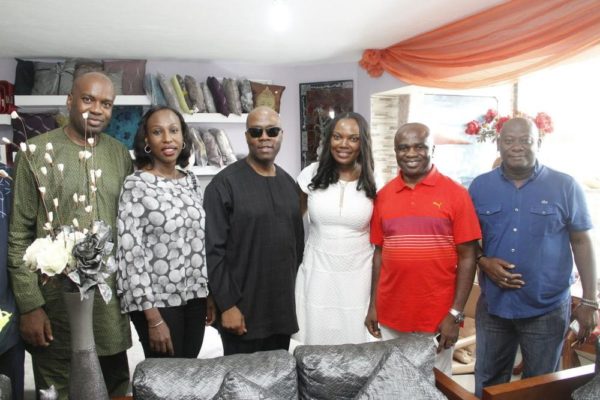 Vlisco Set to Open its First Retail Boutique in The Ikeja Mall, Lagos