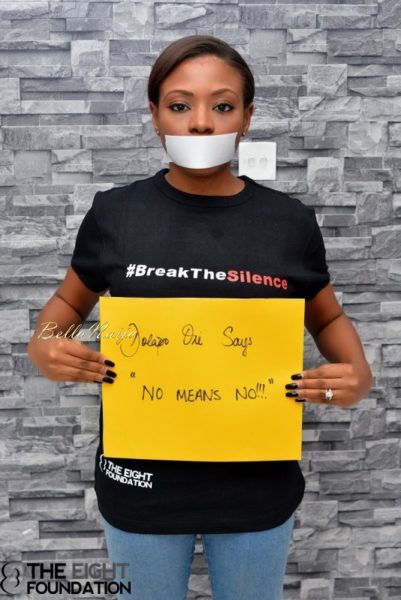 The Eight Foundation, founded by Miss Nigeria 2014 Ezinne Akudo, stared a viral weekly campaign against sexual violence tagged “Break the Silence” where several stars were given a chance to take a bold step against rape.

The “Break the Silence” campaign was put together to encourage survivors of sexual violence to speak out.

In a society where rape is not spoken about, The Eight Organization encourages women and the society at large to speak out against the dastardly act. This weekly campaign lasted for a month with different participant expressing their thought about sexual violence in different quotes.

The Eight Organization has committed its staff and resources to protect survivors legally and rehabilitate them using our experienced counselors.

See photos from the campaign below. 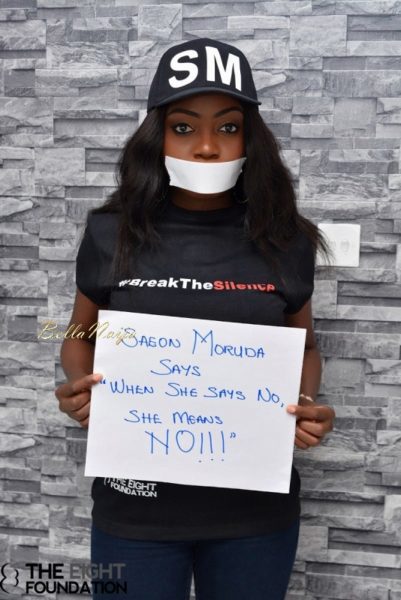 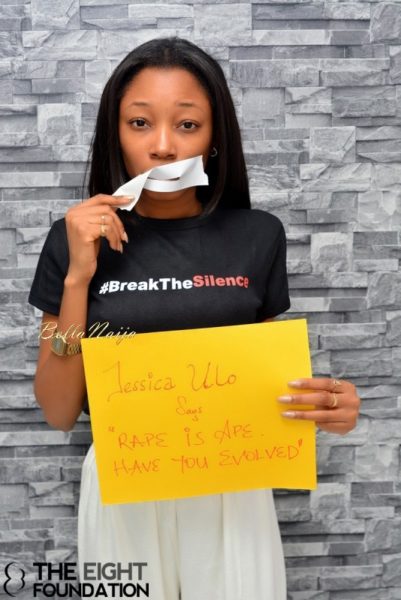 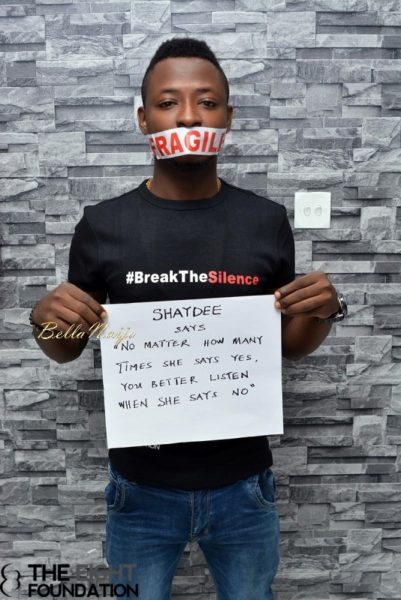 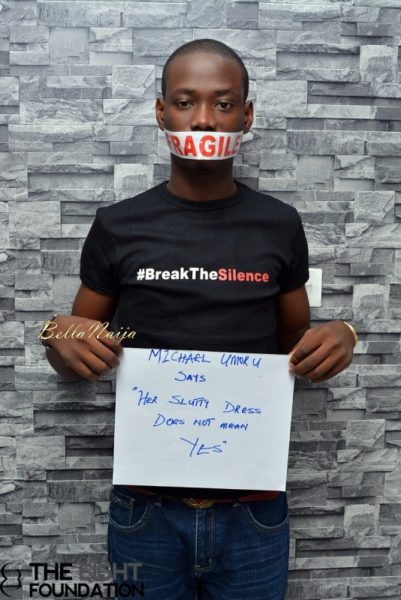 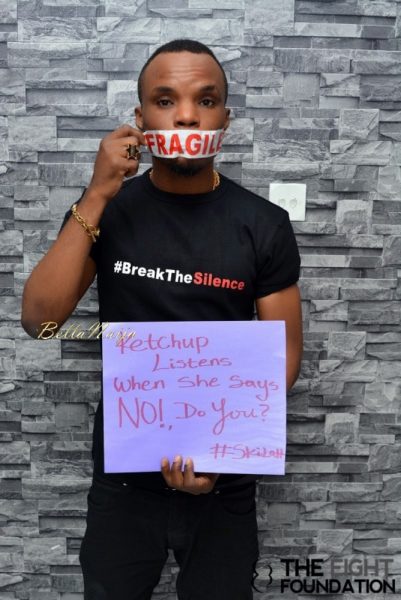 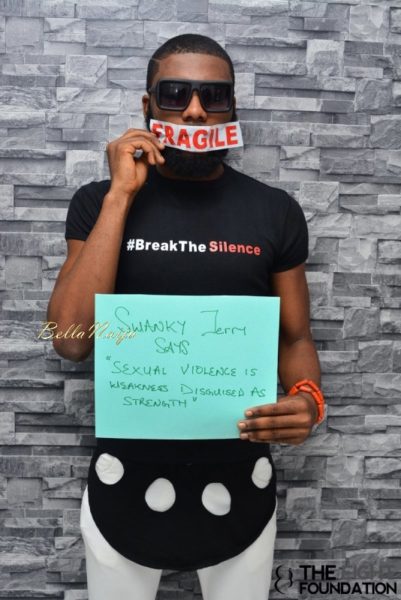 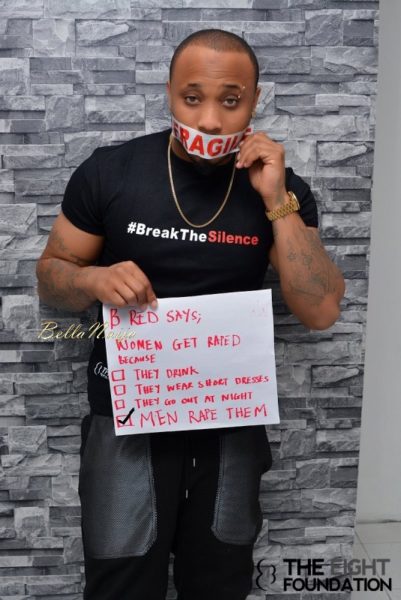 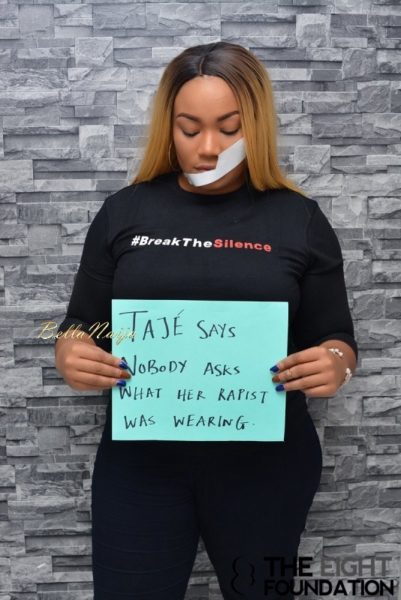 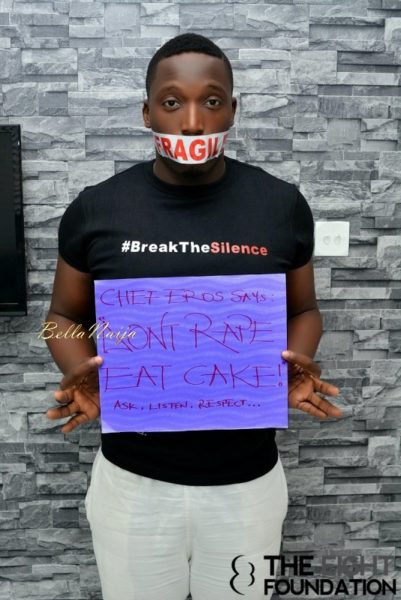 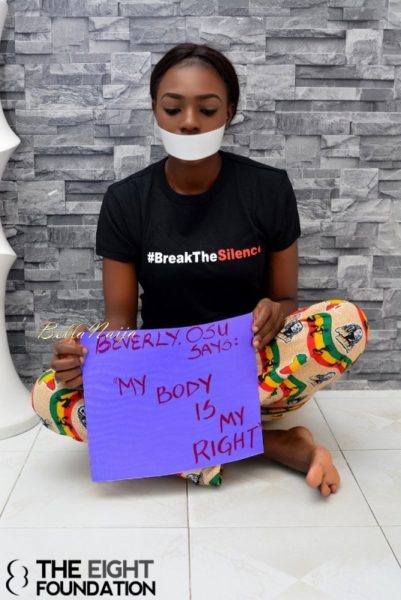 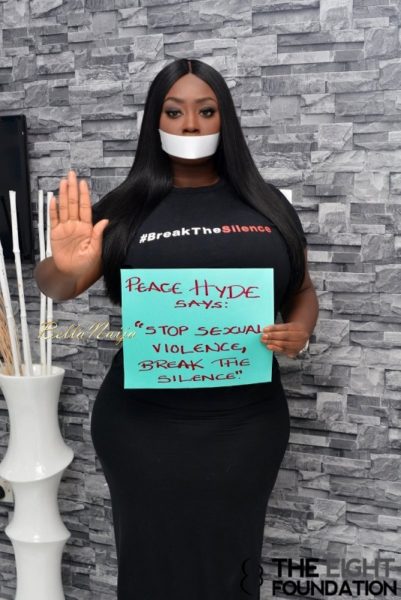 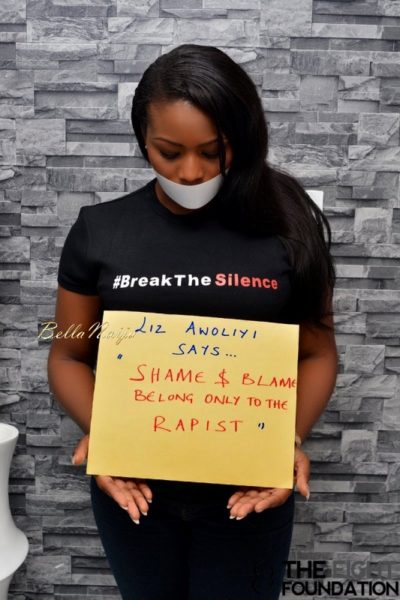 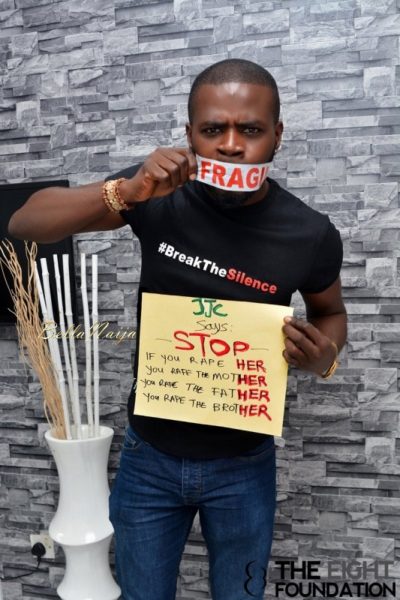 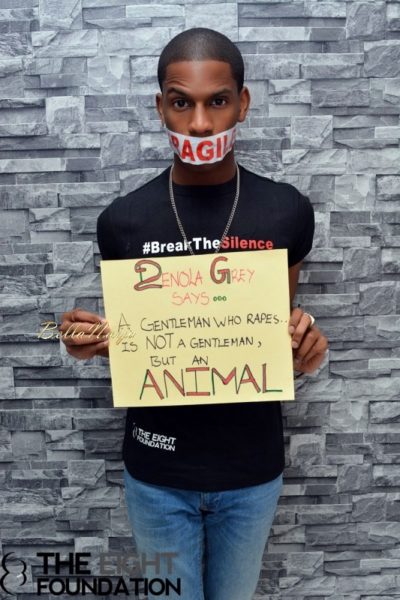 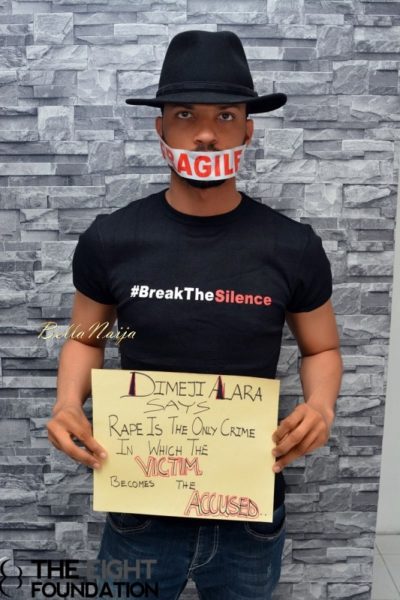 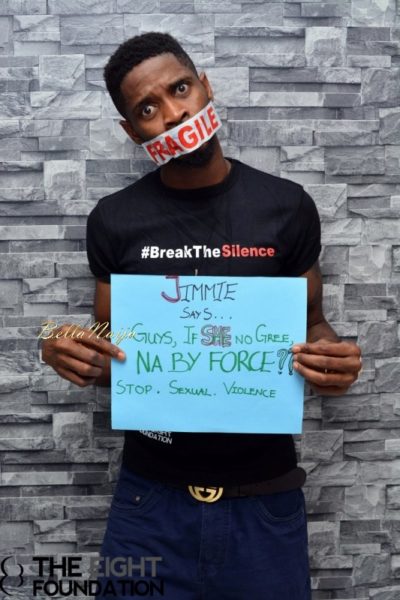 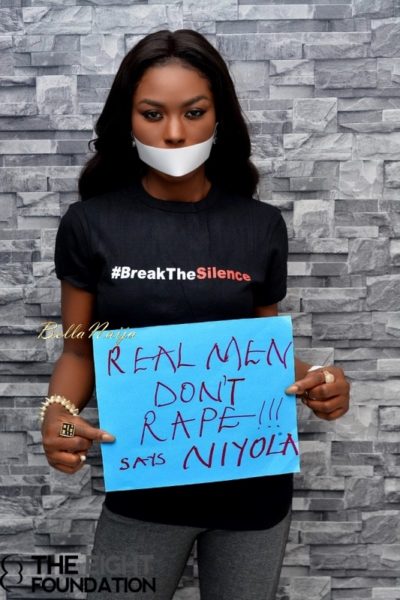 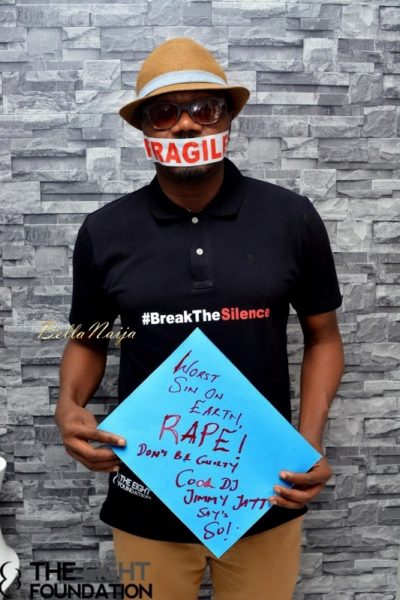 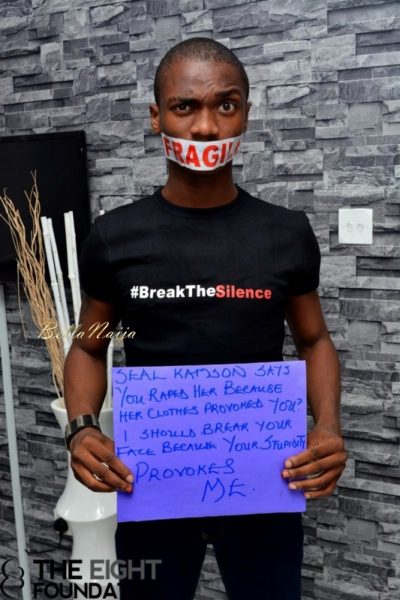 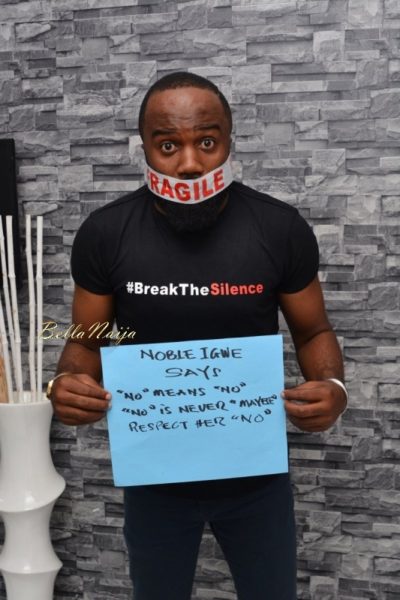 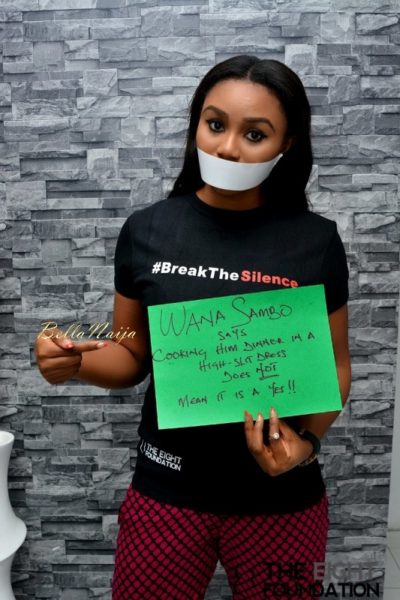 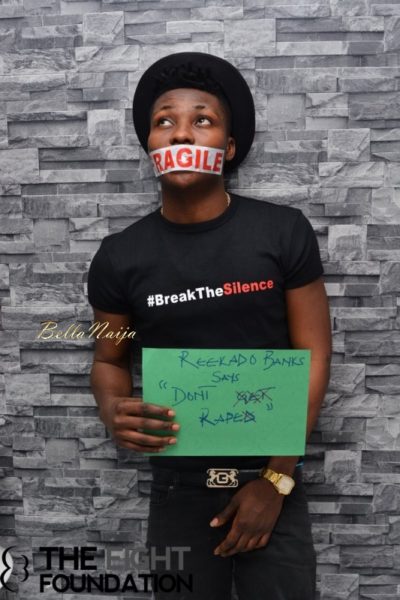 Moet Abebe Turns Up the Sexy for Her Birthday! See her Stun in Yellow