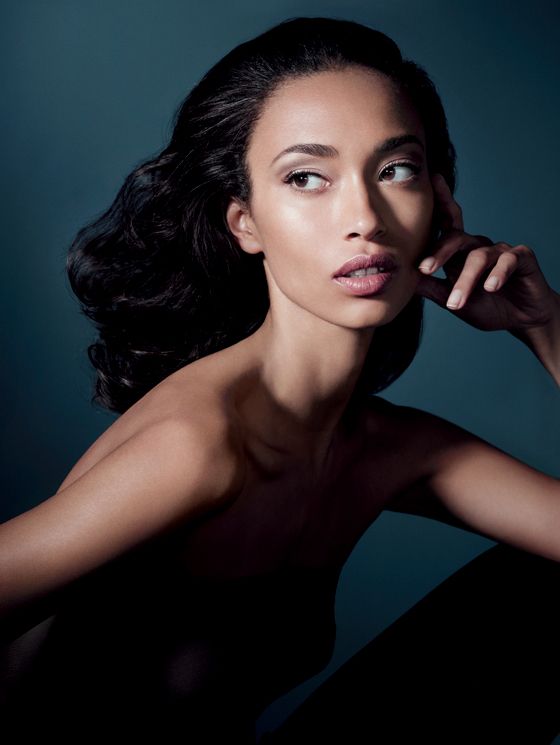 If there’s a lesson to be learnt here, it’s to take legal terms seriously.

24-year-old French model, Anais Mali is currently being sued for $2 Million for terminating her contract with modelling agency – DNA Models. According to documents filed against her in New York, DNA Models claims the model terminated her contract prematurely via e-mail and is now with NEXT Models.

DNA’s attorney Russell Shanks claims Mali’s career skyrocketed after signing with DNA in 2014. Speaking to DailyNews he said – “Currently, Mali is a highly sought after fashion model almost exclusively as a result of DNA’s efforts“. Mali has worked with major brands and walked the runway for designers like Victoria’s Secret, Vera Wang, Carolina Herrera, Dolce & Gabbana and more.

Claiming to have major investments in Mali’s career, DNA is suing the model for $2 Million in damages and also suing top recruiter, Nyle Hagler, for an additional $2 Million.