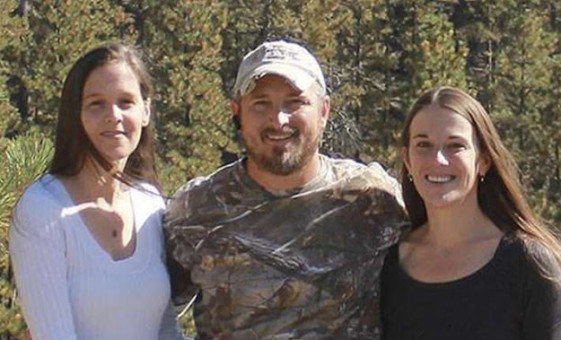 Inspired by America’s legalization of gay marriage, a Montana man has applied for a marriage license to marry a second wife, as he believes the concept of marriage equality should also apply in his case.

The man, Nathan Collier, is already married to a woman named Victoria, but would like to marry another woman named Christine, and has Victoria’s blessing, Newsweek reports.

However, his application was turned down, and Collier is not happy about it.

“It’s about marriage equality,” he said.  You can’t have this [same sex marriage] without polygamy.

Bigamy is currently illegal in all 50 states, which led county clerks to initially deny the application. But a clerk returned shortly after saying they would check with the Montana Attorney General’s office before issuing a final answer by next week. Nathan plans to sue if the application is denied.