9 Workers in Kogi State Die Over Non-Payment of Salaries 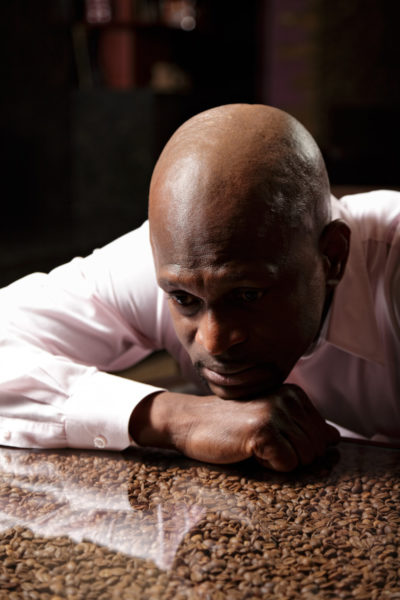 Nine out of the 142 staff placed on compulsory leave without pay since 2011 by the Kogi State Transport Company have lost their lives under hunger-related circumstances.

Two of the deceased’s colleagues– Ndakwo Mohammed and Anate Audu— who disclosed this in a statement circulated among media houses in Lokoja on Sunday, said that a number of their colleagues were also in life-threatening situations .

They said that the workers who had put in years of services ranging from 10 years to 23 years, had been facing untold hardship and were now in deteriorating health condition due to lack of money to feed and pay for medical treatment.

“Many of us have been ejected out of our houses and our children chased out of schools due to our inability to pay rents and schools fees,” the statement said.

It explained that all efforts to seek redress through the intervention of the state house of assembly and several letters to the state governor, Capt Idris Wada had proved abortive.

The News Agency of Nigeria (NAN) recalls that the Kogi State Transport Company had, though a circular dated June 30, 2011 and signed by its General Manager, Augustine Tokula, directed all the 142 members of staff of the company to immediately proceeded on compulsory leave without pay.

The fate of the workers have since then been hanging in the balance as the government has continued to remain silent on the matter.

Both Mohammed and Audu appealed to the state government to take a definite position on their matter, saying that they could no longer live with their present condition.

The workers have also indicated their interest to embark on peaceful protests on major streets of Lokoja, and have written to intimate the State Security Service and the police of their plan.

Korean Government to Spend $15m on Schools in Nigeria