EFCC on Lamorde's Alleged Diversion of N1 Trillion: We Aren't Afraid of Being Probed 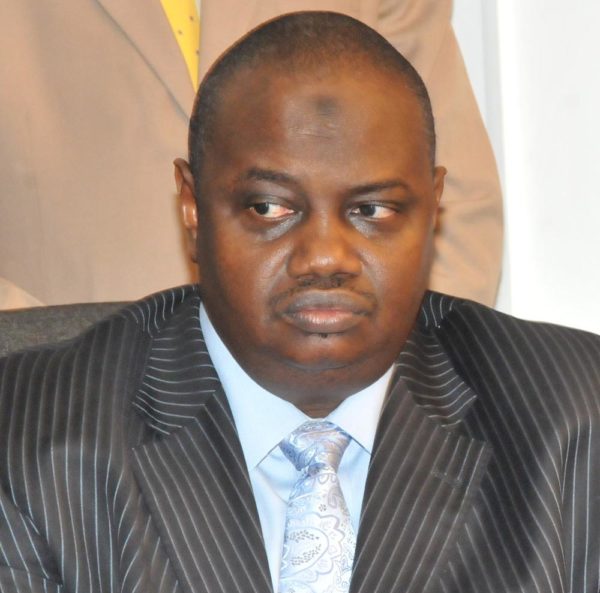 On Monday, it was reported that the senate was set to probe EFCC chairman, Ibrahim Lamorde, over allegations that he fraudulently diverted over N 1 trillion proceeds of corruption recovered by the agency.

And now, the agency has released a statement regarding the issue titled, EFCC Statement The N1tn Mischief.

Here it is, as published on their website, efccnigeria.org:

The attention of the Economic and Financial Crimes Commission (EFCC) has been drawn to a report captioned, Alleged N1tn diversion: Senate to probe Lamorde’s alleged diversion of N1tn, which appeared in The Punch Newspaper of Monday August 24, 2015 containing salacious claims of corruption against the person of the chairman of the Commission, Ibrahim Lamorde.

The EFCC should ordinarily not dignify the publication with a response as the motives of the promoters and their media allies are to impugn the integrity of the EFCC boss with fabricated stories of corruption.

However the Commission is constrained to respond, to expose the motive behind the sinister plot. In the first instance, claims of a N1trillion corruption in the EFCC is infantile and assaults the sensibilities of all reasonable stakeholders in the anti- corruption fight.

Even if the EFCC had not returned a kobo of recovered assets in its 12 years existence in addition to the yearly appropriated funds from the federation account, it will be nowhere near a trillion naira. This clearly exposes the mission of the so called petitioner as nothing more than mischief, designed to smear Lamorde.

More sinister is the discovery that the so called petition did not follow the procedure for consideration by the senate. It was sent, not to the senate but to a member, Senate Peter Nwaoboshi, a first term senator from Delta North.

Under the senate rules, petitions meant for consideration by the red chamber are sent to the senate, not to a member of the senate.

Also, petitions meant for the senate are tabled at the plenary, before they are referred to the relevant committees for further consideration. In this instance, the senate has been on recess and there is no evidence that the so called petition was considered at plenary and referred to any committee.

The EFCC as an agency that is founded on transparency is not afraid of any “probe” or request for information regarding its activities by individuals, groups or organs of government; so far as such requests followed due process of law.

The EFCC under Lamorde did not need the prompting of anyone, when it commissioned a reputable international audit firm, KPMG to carry out comprehensive audit of exhibits and forfeited assets of the Commission from 2003 to date. The report of the audit will be made public once it is ready.

Were the Commission to be jittery about its records, it would not have embarked on such audit.The EFCC however warns that those who peddle false information with the intent to mislead should be reminded that there is a subsisting law on false information and the consequence for violation is grave.