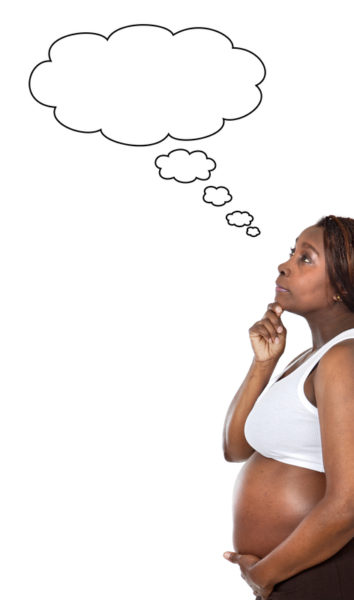 This week, news filtered through that a 34-year-old named Edith went into labour with her first child on the 7th of May 2015. Just a few hours later, the mother, child and grandmother were all dead. According to the decreased grandmother’s brother;

“The doctor said my elder sister died of shock after realising that her daughter, Edith, had died during delivery. The father of the dead newborn baby, has travelled out of the country. I later reported the case to the police, who took an ambulance and followed us to the house.”

Click to read the full story via Saturday Punch.

It is stories such as this that are used to justify the spike in Nigerians travelling to the United States of America to give birth. On the other hand, each time we feature a story on a Nigerian celebrity who has given birth abroad, we get a bunch of comments criticising their decision. The USA and Canada are the only 2 “first world countries” which still permit citizenship by birth (Jus Soli). Conservative politicians in the USA and Canada are currently calling for this to change.

While we have a more detailed feature on birth tourism coming soon, we do know that;

So BellaNaijarians, we will love to hear your thoughts and experiences.

EFCC on Lamorde’s Alleged Diversion of N1 Trillion: We Aren’t Afraid of Being Probed