Are you also wondering #WhatisM? Guess we'll Find out Tomorrow! 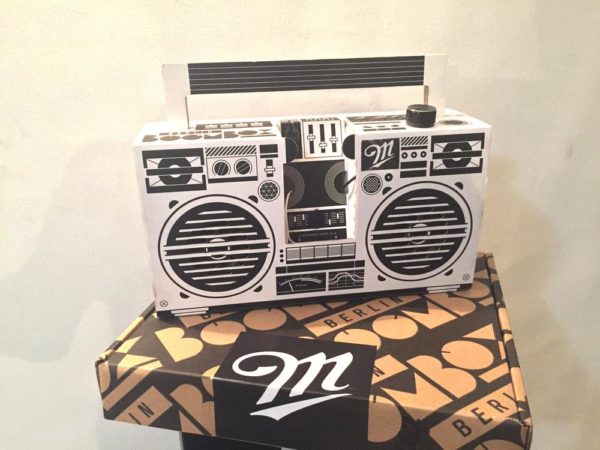 Sometime last week, pictures of a black and white cardboard boom box started popping up on social media, and now, five days later, that cardboard boom box along with its hashtag #WhatisM is suddenly all over Instagram. As it turns out, it’s an invite for an event happening in Lagos tomorrow (Wednesday, September 30th) – but surprisingly, the host of the party (the mysterious letter M) is still totally under wraps.

The Who’s Who in the entertainment and creative industries seem to have received their boom box invite, including artists radio, producers, OAPs, fashion designers, and other entertainment personalities. But unlike regular event invites, this one required quite a bit of effort on the side of the guests: The invite was delivered in a flat box, similar in size to a pizza box, which contained a printed cardboard featuring a boom box design, complete with real speakers, cables, a battery pack and a USB charger. Huh?!

Guests are asked to assemble the boom box, and scan a QR code, which then leads to an audio invite on SoundCloud. The SoundCloud track features DJ Caise and DJ Xclusive, who are inviting guests to a Secret Location party the night before Independence Day, naming also an international DJ called Jerome Sydenham that would perform alongside the two of them, as well as a mad light installation. The invite came with a special note to the ladies to wear flats, which suggests a pretty wild party. And surprisingly not even the audio invite reveals who’s behind the event!

We’re suspecting the event is an international brand launch (who else would make such an effort?!) but we’re yet to trace the event to any particular brand. By now, the boom box has taken on a life of its own, with Instagram videos of the likes of Sarz and Tola Odunsi proudly putting theirs together.

See below some of the invited guests who have proudly posted their boom box invite: 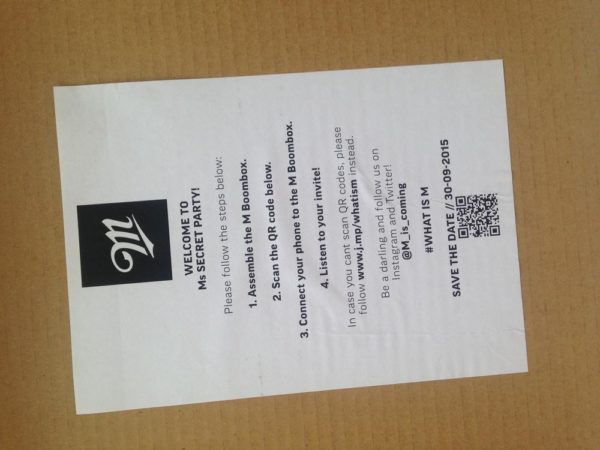 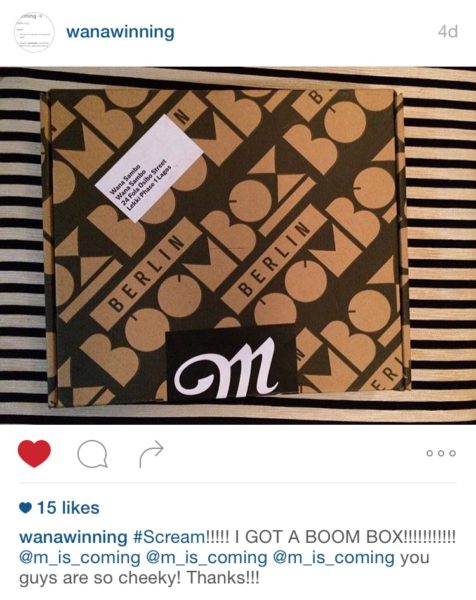 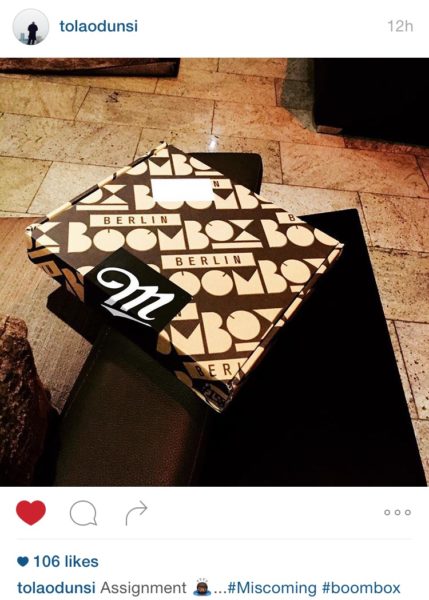 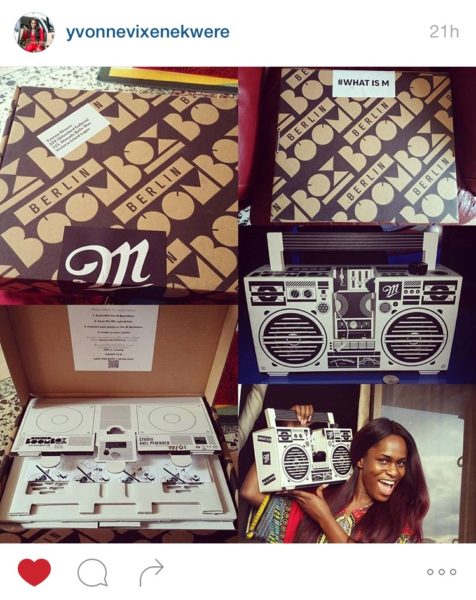 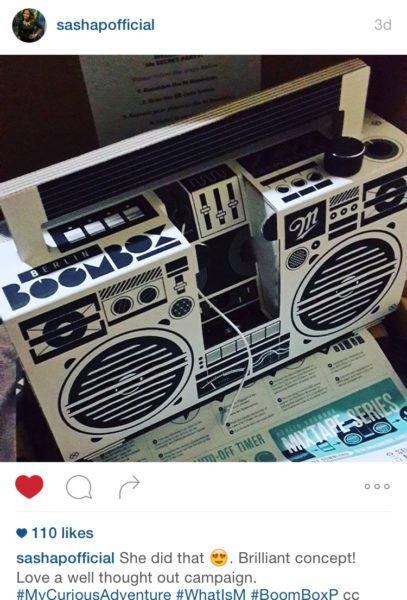 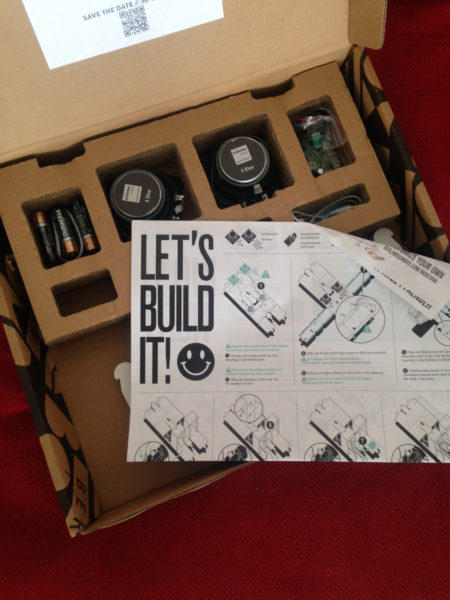 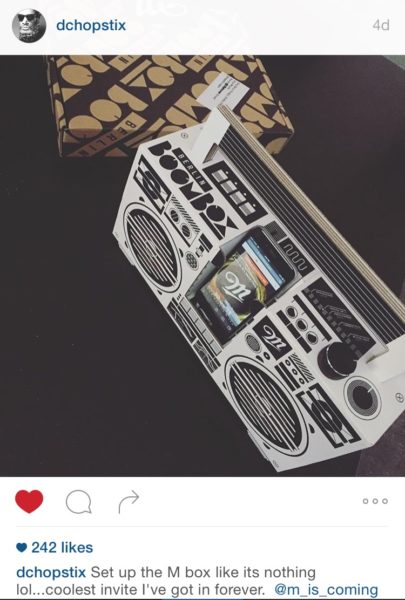 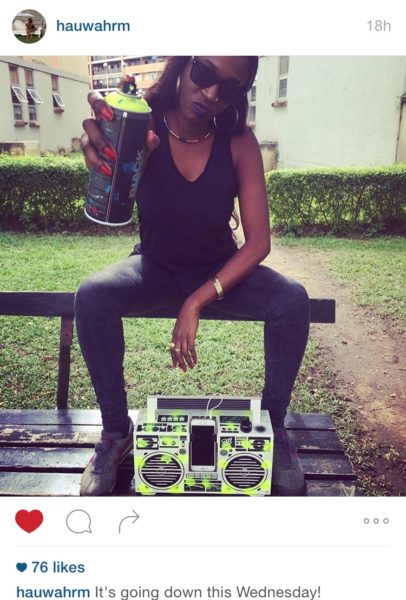 Related Topics:#WhatisMM Boom box
Up Next

Have you Participated in the #PeakMillions Promo yet? What are you waiting for!