Ever since the photo below hit the Internet this morning, many have been asking: Could this really be Emir of Kano, Muhammadu Sanusi‘s new 18-year-old bride, Sa’adatu Barkindo-Musdafa?

Well, it appears she is.

The photo below was reportedly taken at the couple’s wedding which sources say took place on Friday.

She is Sanusi’s fourth wife. 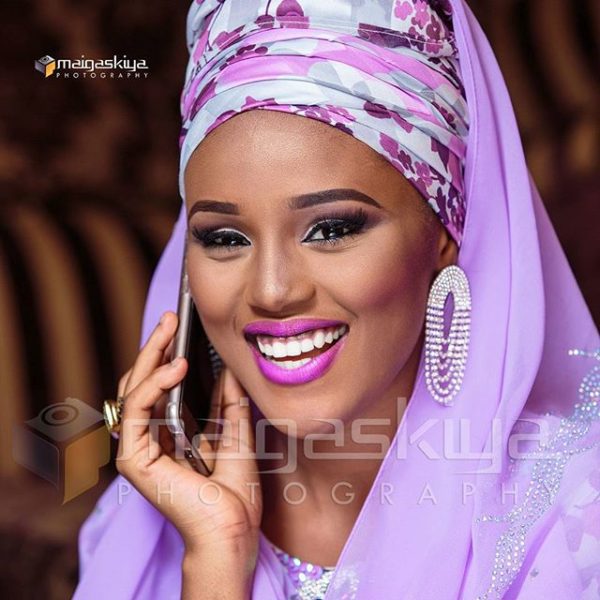 The photographer at the wedding, Maigaskiya Photography, took to his Instagram page, to post the photo above, with the following caption:

Are you also wondering #WhatisM? Guess we’ll Find out Tomorrow!