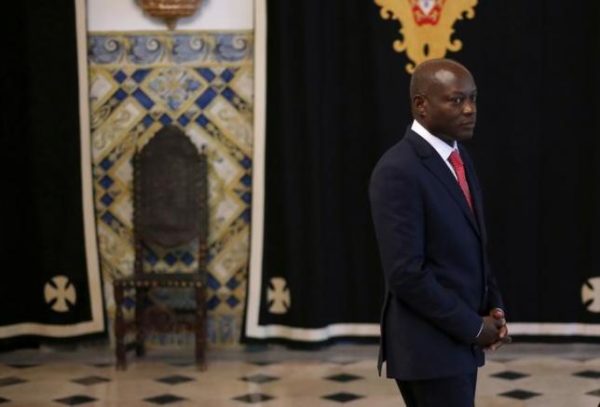 Veteran politician Carlos Correia has been sworn in as Guinea-Bissau’s new Prime Minister .

His appointment comes amid hopes that it would diffuse a weeks-long political crisis in the country.

Pereira was replaced with Baciro Dja, over objections from the ruling PAIGC party, but Dja and his government were dismissed two days later in compliance with a Supreme Court ruling.

The octogenarian Correia, a PAIGC stalwart who now becomes Guinea-Bissau’s third prime minister in the span of five weeks, has already served three stints in the job between 1991 and 2008.

“I will spare no effort to maintain institutional relations with the head of state and therefore contribute to preserving a climate of peace and security necessary for the development of the country I’m conscious that my country could not carry on in an endless institutional void,” Vaz said.

Guinea-Bissau is notoriously unstable even by the standards of a region known for military takeovers and civil wars.

No elected president has served a complete term since independence from Portugal in 1974, and there have been nine coups or attempted coups since 1980.

Meanwhile, the Economic Community of West African States (ECOWAS), announced on Saturday an extension of its security force in Guinea Bissau into 2016.