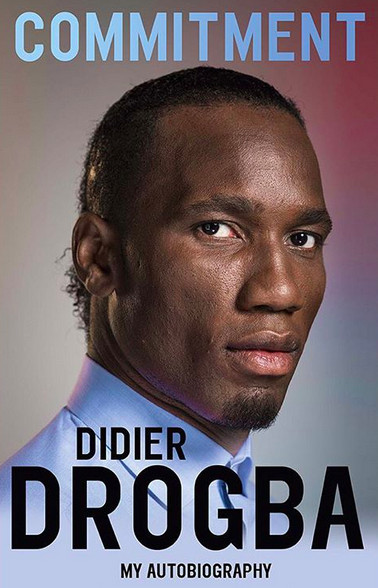 One of Africa’s most celebrated footballers, Didier Drogba is set to release his autobiography in November.

The 37-year-old Ivory Coast striker promises an interesting and honest book where he will talk about life as an immigrant in Paris, the importance of his education and how finding success later than most professional footballers has kept him grounded.

You will get to find out more about life on and off the field for Didier, who became famous for his time at Chelsea FC.

The book titled, “Commitment“, can be pre-ordered on Amazon.

Pres. Buhari to provide One Meal a Day for Primary School Students