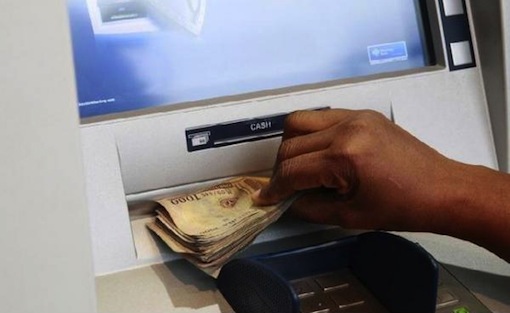 The Federal government is urging Nigerians to be vigilant when withdrawing money from ATMs at night.

According to PM News, the Ministry of Information released the following statement on the matter:

The attention of the Federal Government has been drawn to the operation of armed robbers who attack members of the public while using the Automated Teller Machines (ATM) at night.

The general public is advised to be vigilant and alert while using the ATM and should use machines that are located in well lit premises with adequate security around .

Furthermore, the Federal Government advices all banks to ensure that ATM’s are situated in properly lit premises and should ensure that they engage night guards to enhance the safety of their customers.

#SulejaCorpers – Your Voices Were Heard! 2 NYSC Corpers Released on Bail