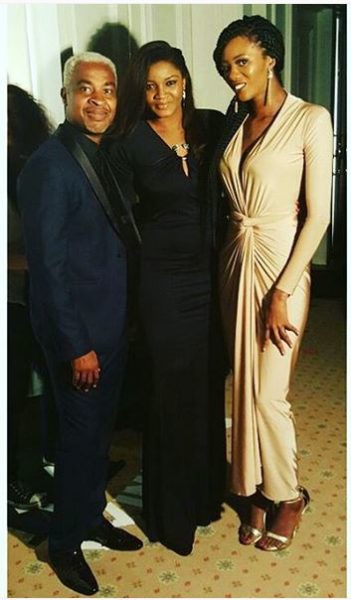 The 2015 Edition of the Africa Movie Academy Awards (AMAA) was held in Port Elizabeth, South Africa, last night and the event was star-studded as some of the biggest African stars came together for the prestigious award.

From Bob Manuel Udokwu to OC Ukeje, from Rachel Oniga to Juliet Ibrahim; there were so many stars on the red carpet looking fashionable as they put on their stylish gowns and dapper suits.

Check out the first photo from the event. 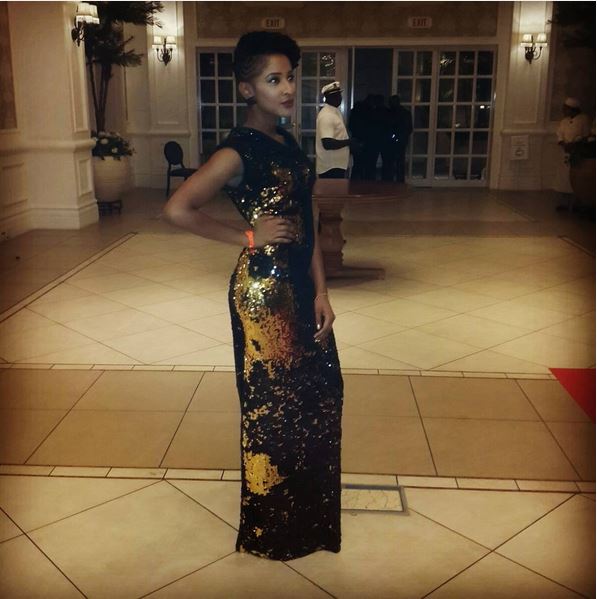 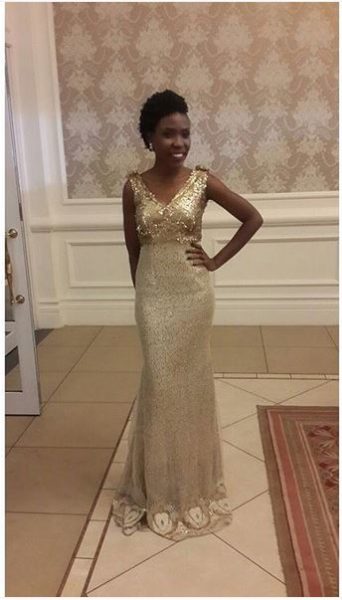 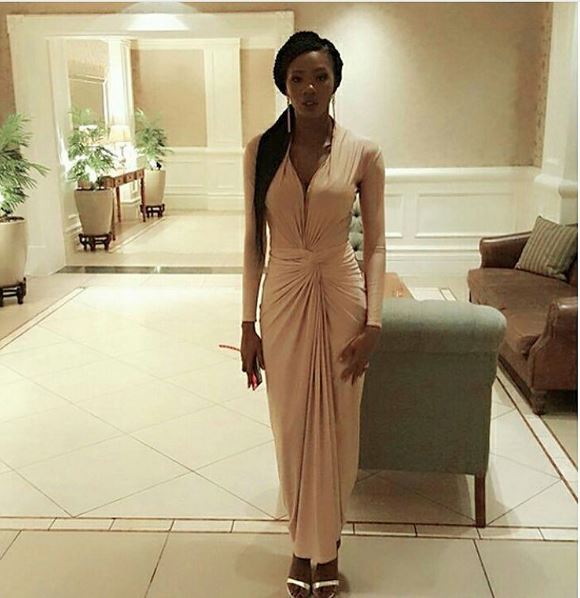 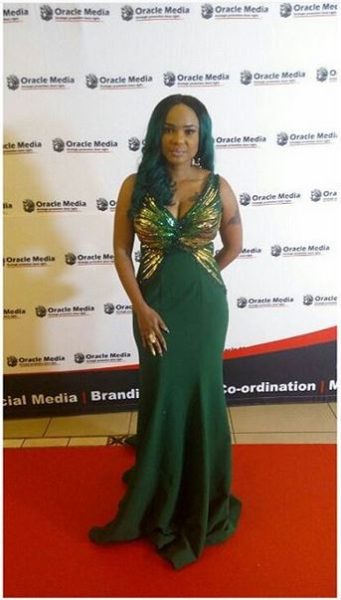 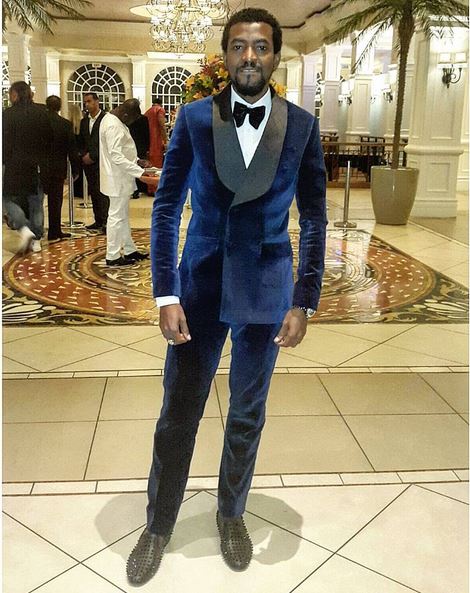 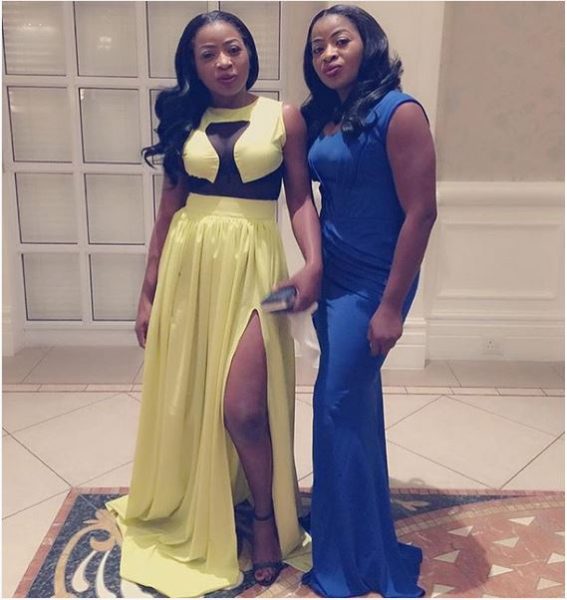 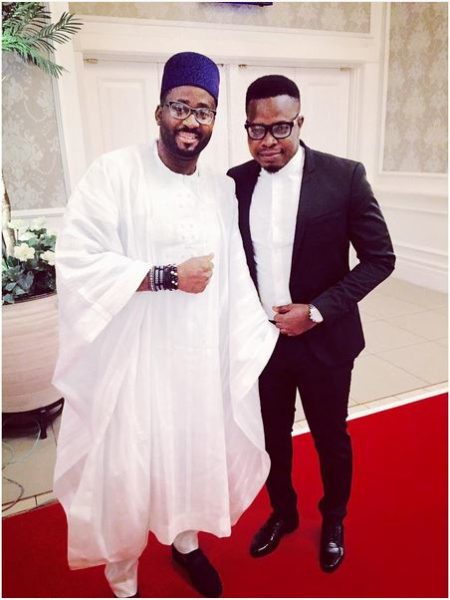 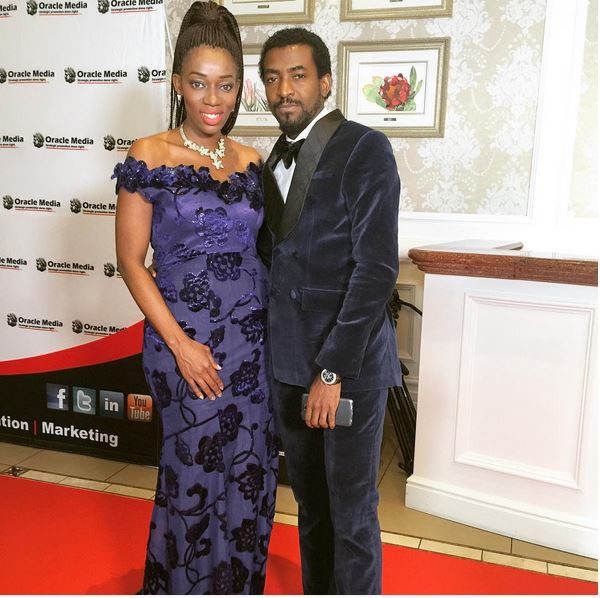 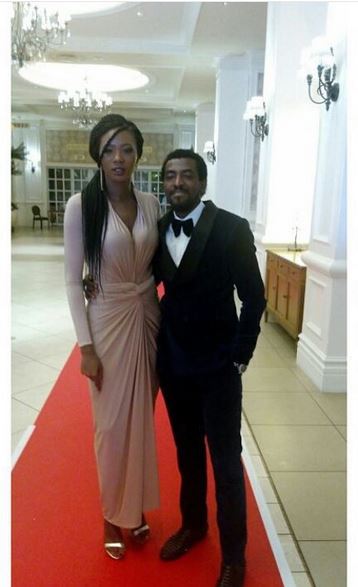 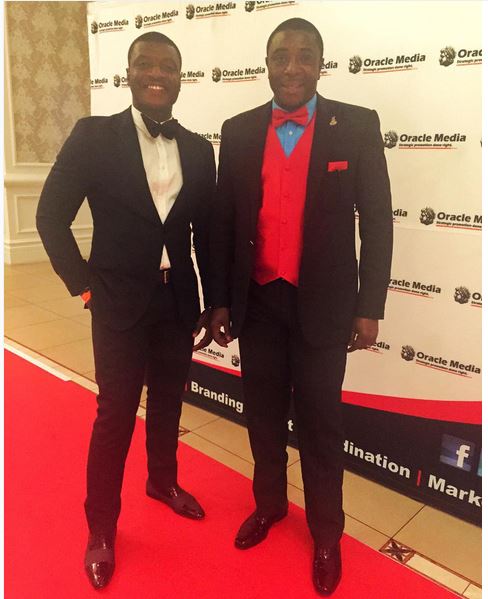 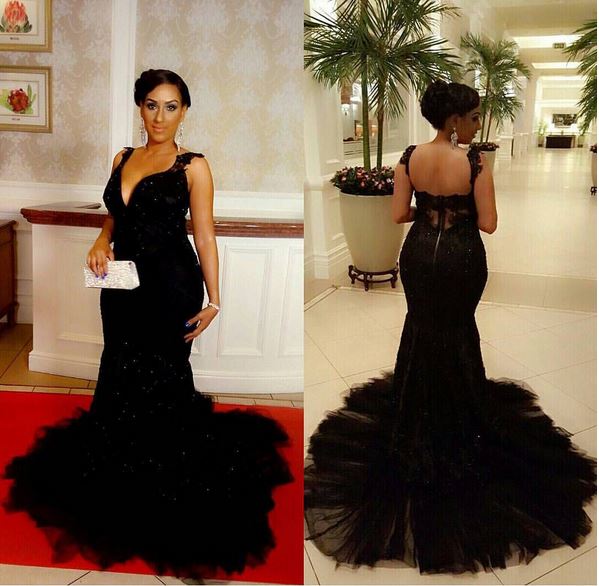 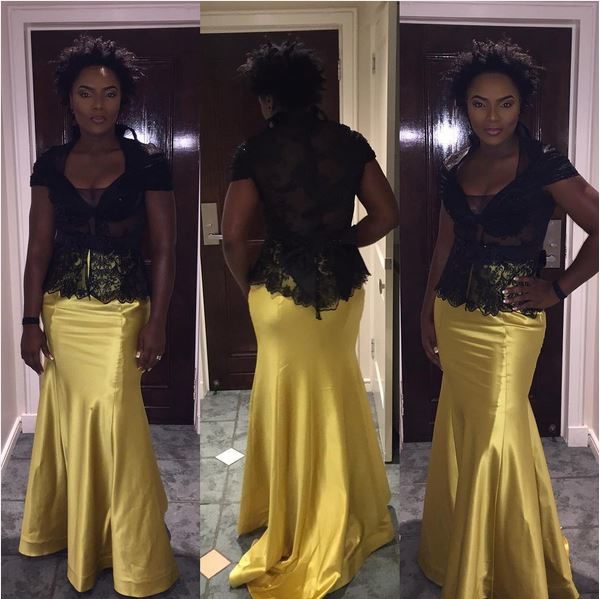 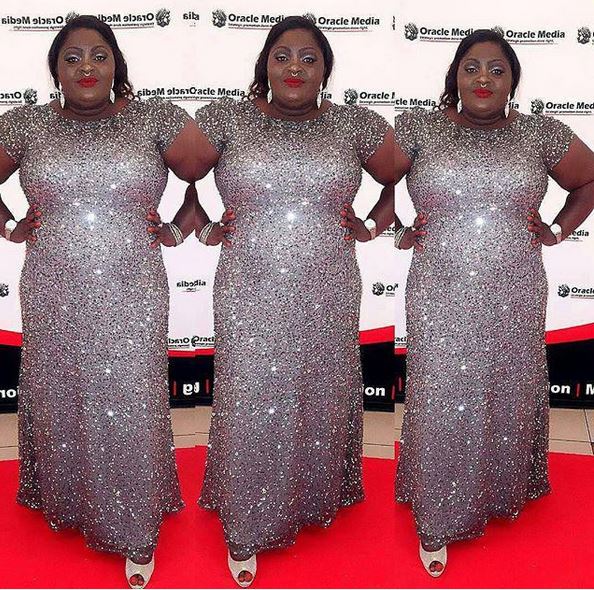 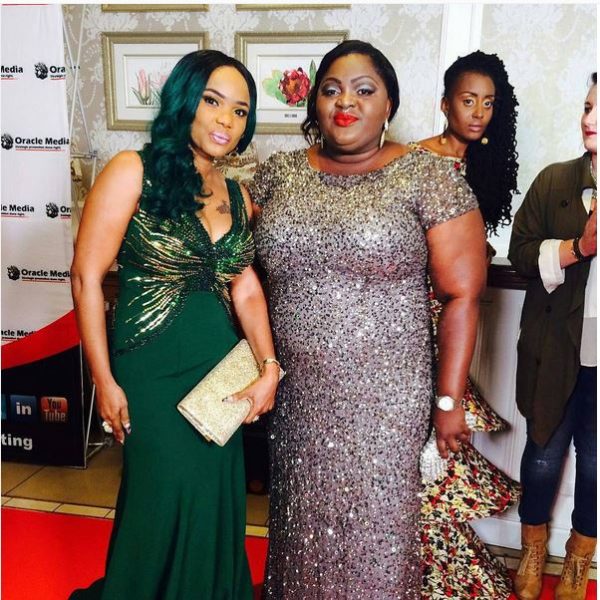 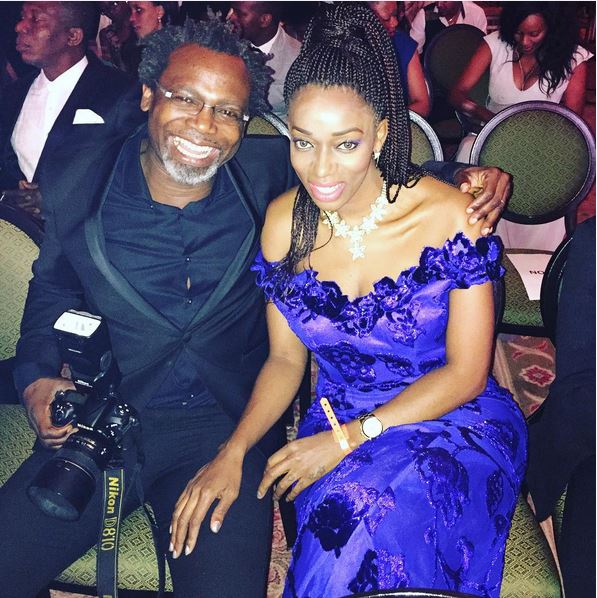 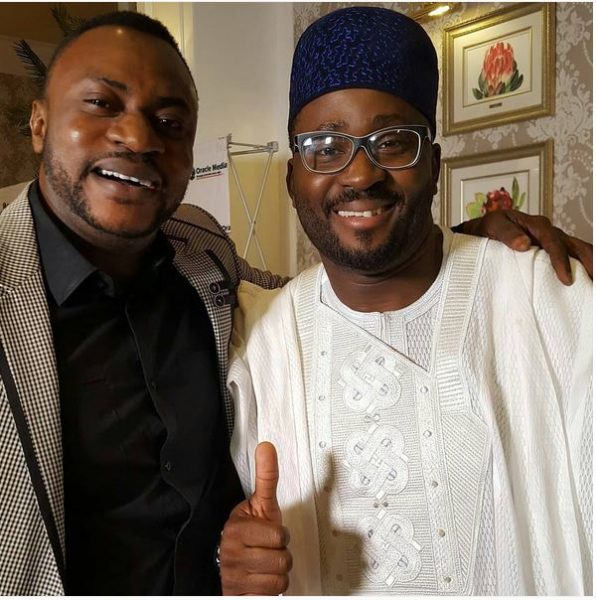