Osaze Has a Lot of Explaining To Do in Episode 7 of “Assistant Madams: Dark Hearts” 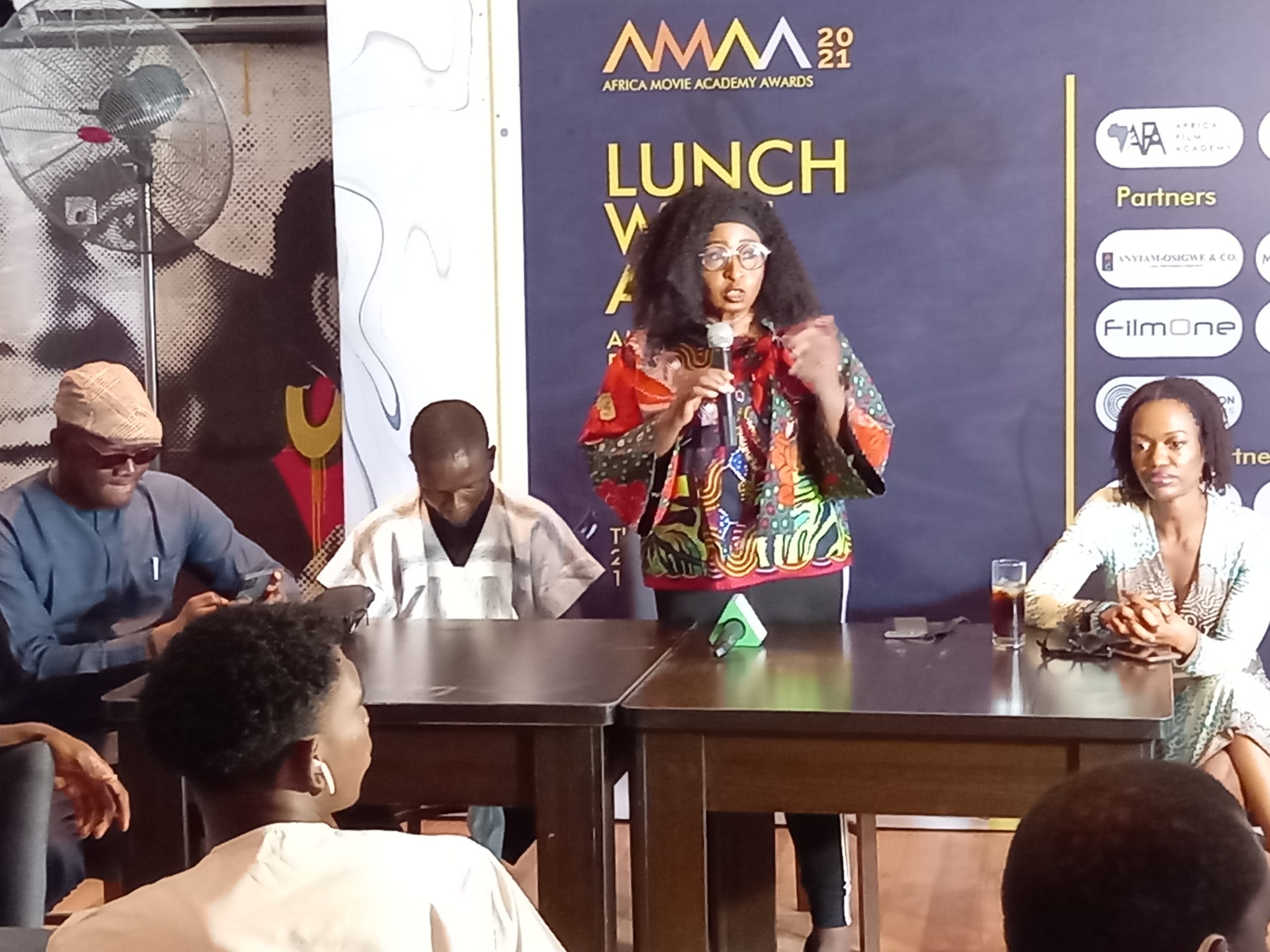 Peace Anyiam-Osigwe, the founder of the Africa Movie Academy Awards, has highlighted the planned events ahead of the 17th edition of the awards ceremony.

Anyiam-Osigwe presented members of the AMA team and her intentions to achieve 100 in 18 months during a press conference. Abiola Durodola and Oyinkan Talabi are the team’s newest additions. Durodola and Talabi will be joined by AMA director Babajide Fadoju and Steve Ayorinde, the 17th edition’s jury president.

Oyinkan Talabi, the project manager, said during her address that the 2021 edition will be held on November 28, 2021, with the nomination list to be revealed on October 21, 2021. She also stated that preparations are already on for a spectacular awards event.

Abiola Durodola, who is in charge of the 100 films project, stated in his address that the goal is to build a platform to better organize the ecosystem to produce films that satisfy worldwide standards.

“To tackle the perennial unemployment many youths are facing, we, at African Film Academy, are committed to creating a platform that gives African creative voices and access to the global market. This, we believe can be achieved through partnerships and collaborations with big brands across the continent. Thus, we introduce our 100 film project as our next project targeted at the creative industry and also increasing brand value.” 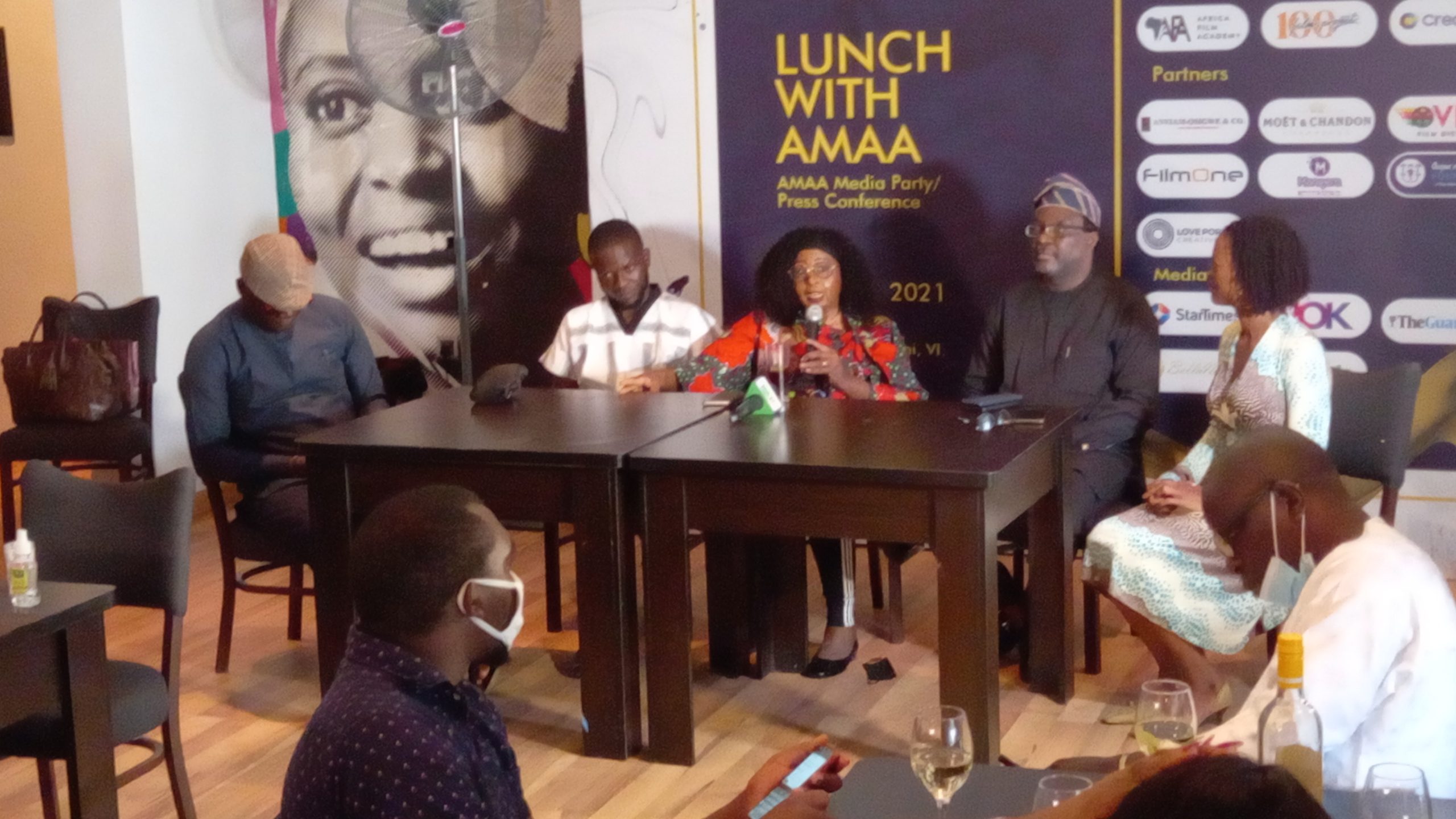 Durodola further noted that not less than 10,000 creatives will be engaged in all the projects which will be created in 18 months and create at least 100,000 jobs for creatives.

“The aim is to finance 100 movie titles and 100 persons per project. This has the potential to employ 5,000-10,000 people per cycle and as a revolving fund will over time create over 100,000 jobs. The 100 Films Projects will incorporate the 3-week Film in A Box Training that has been structured by the Africa Film Academy. The 100 Film Project is targeted at African creatives, it will allow creatives to collaborate and partner on new film projects. Through these projects, partner organizations will have their brand/products placed strategically in the films.”

Anyiam-Osigwe, a brilliant filmmaker and corporate leader, stated that the Africa Film Academy will begin in September 2021 with projects planned for the year and next. She also stated that she will be coordinating the actions of her team members to accomplish the desired result.