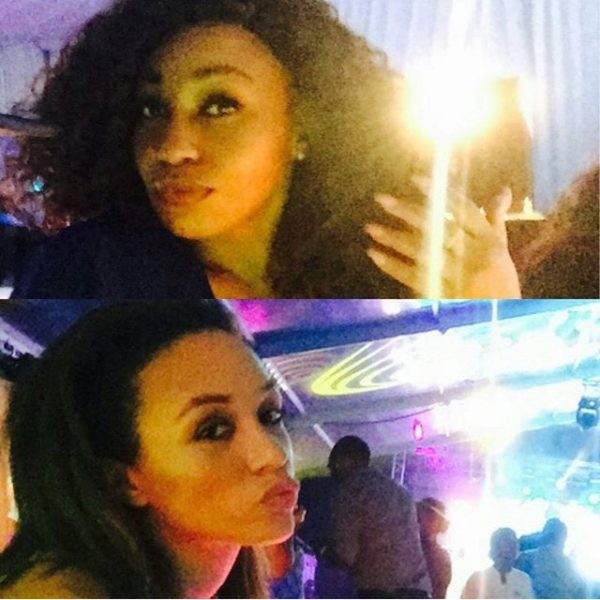 The MultiChoice Africa Content Showcase Extravaganza has wrapped up and it has been quite an exciting couple of days right from the opening night to roundtables and showcases.

To wrap up the week-long of activities, MultiChoice held the one year anniversary of Vuzu Amp, a South African youth-oriented digital satellite television channel produced by M-Net for DStv and described as “an amplified experience” of the current Vuzu channel, featuring local and international content.

DJs of the night were DJ Sose, DJ Neptune and DJ Spinall.

There were performances from Sautisol, Patoranking and Diamond Platinumz. It was an electric night. 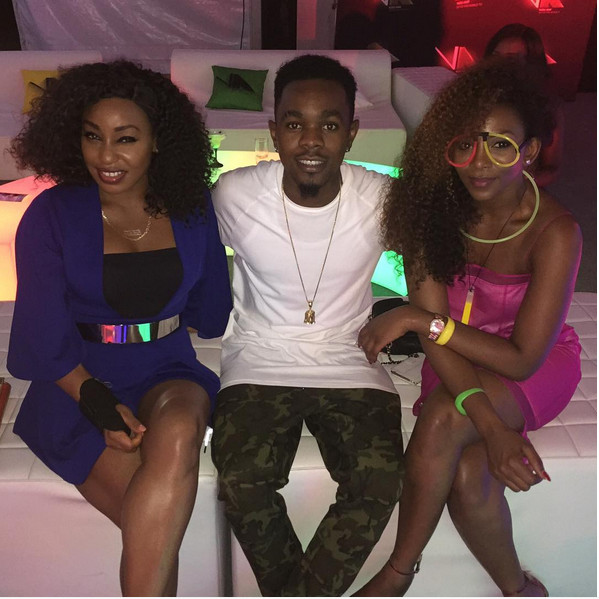 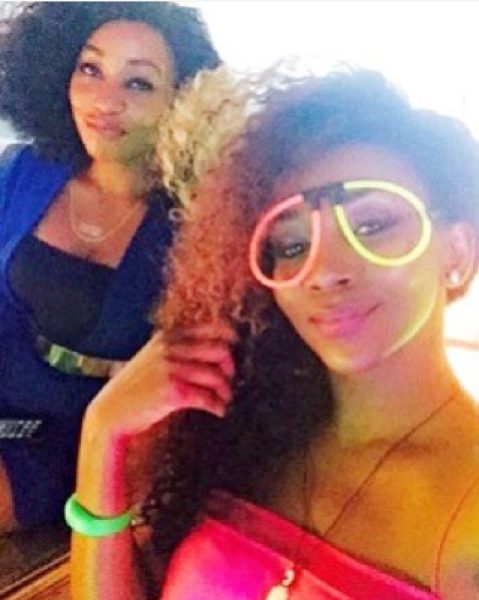 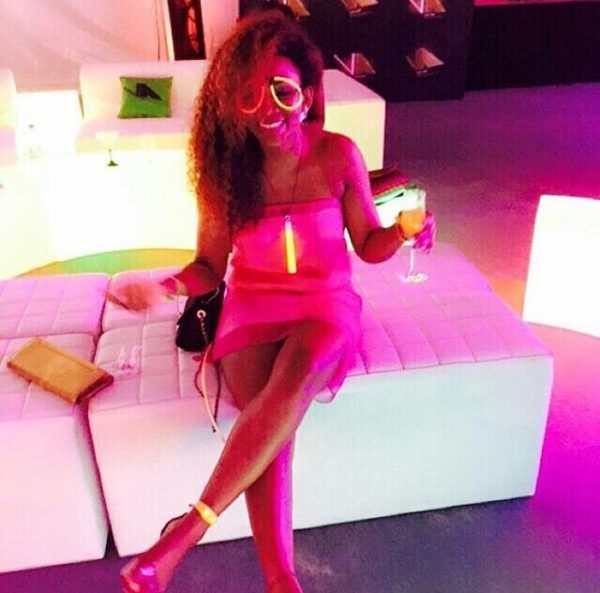 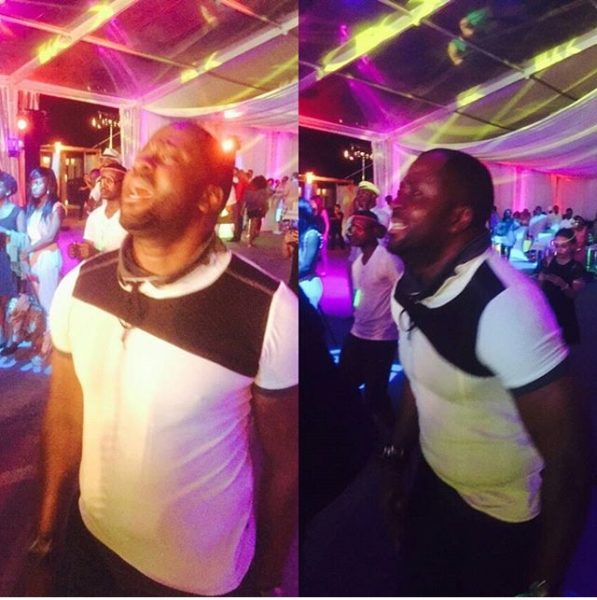 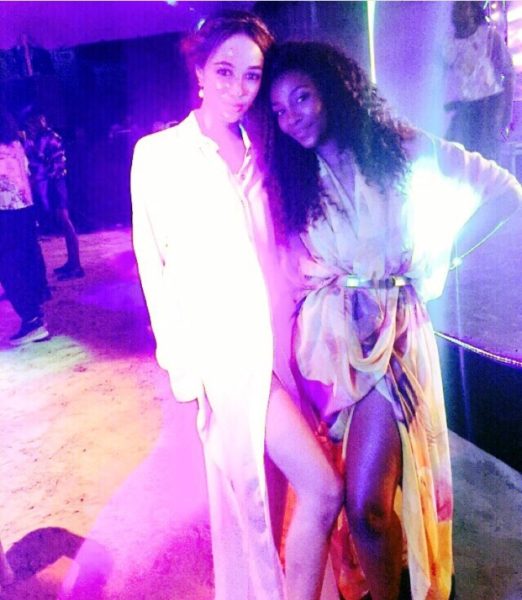 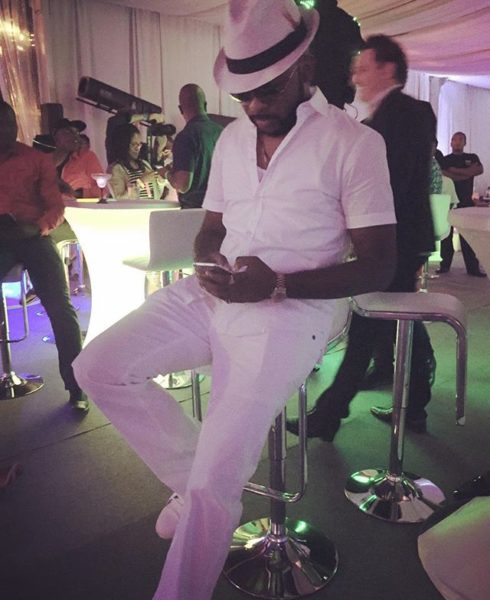 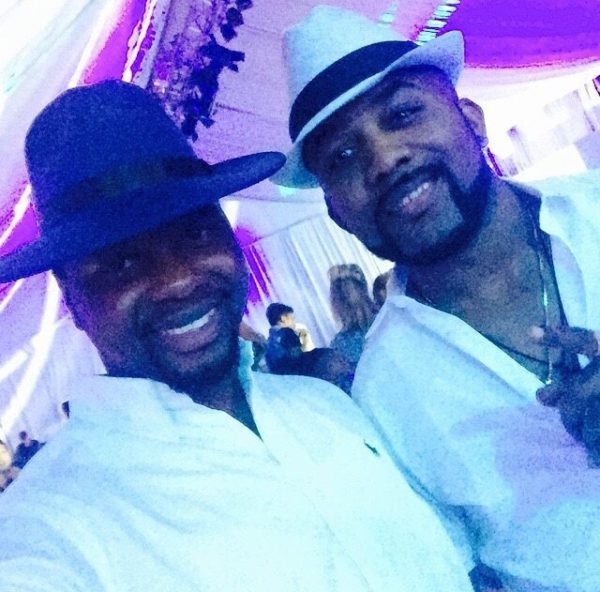 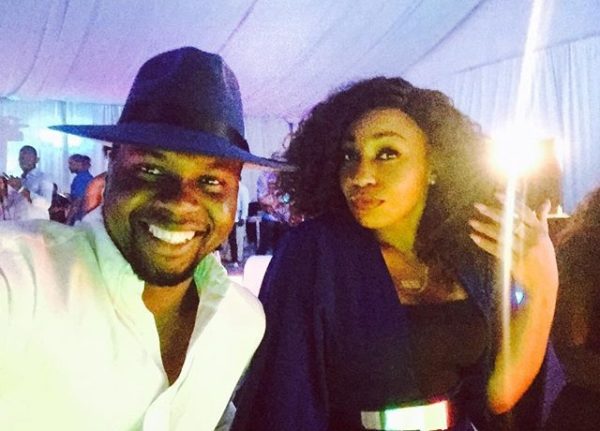 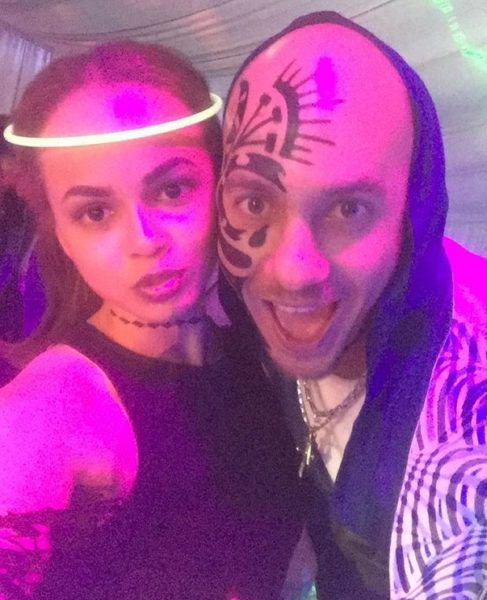 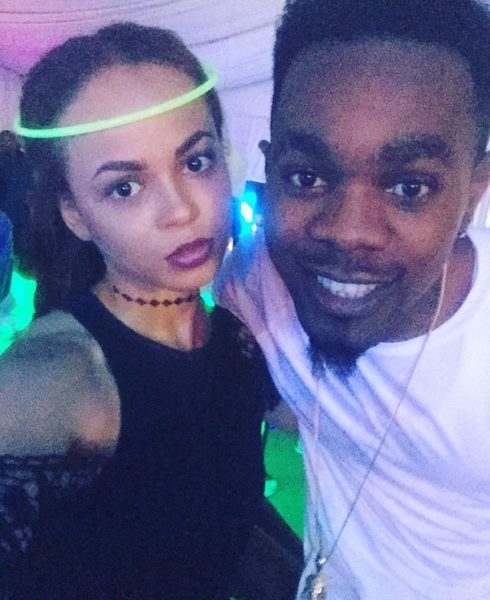 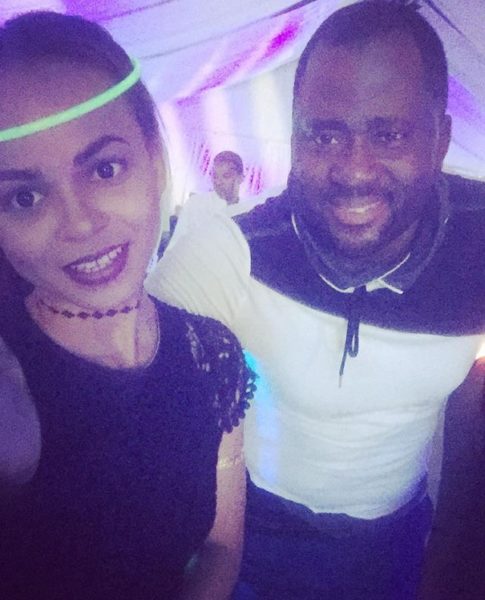 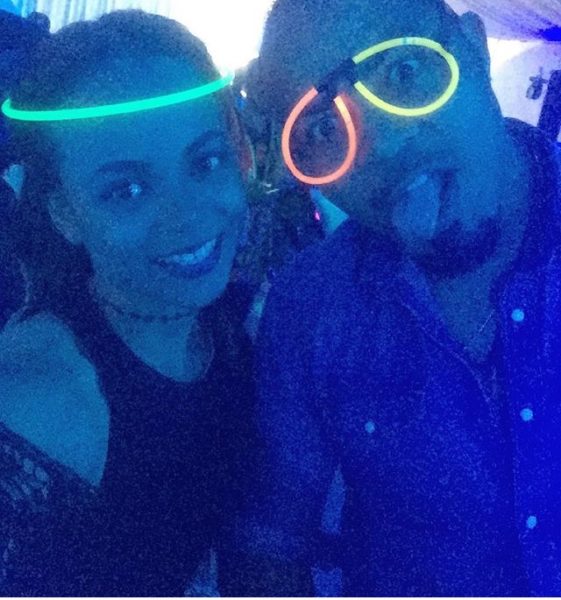 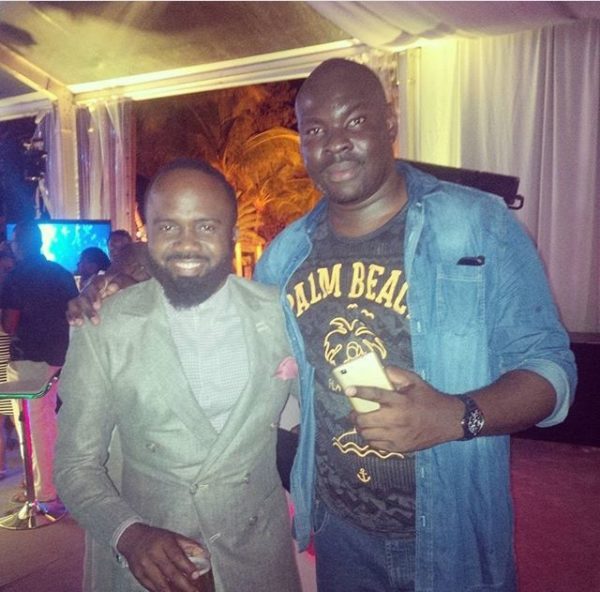 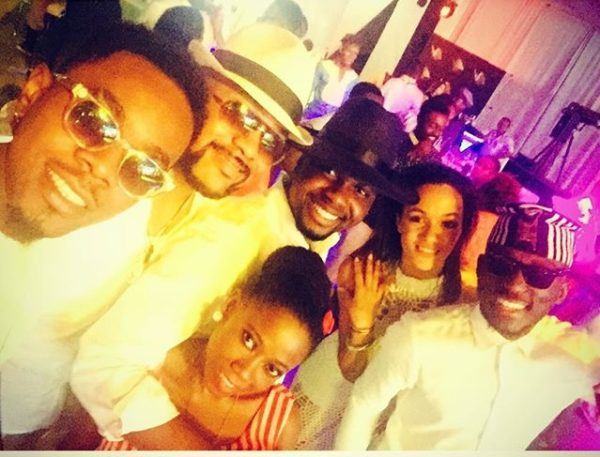 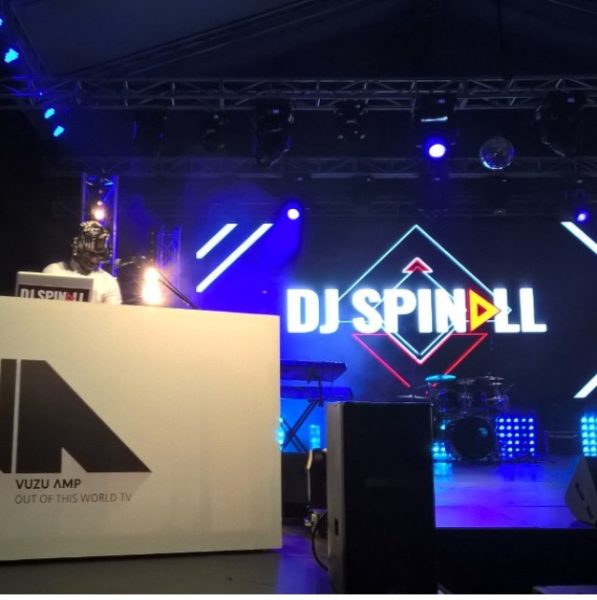 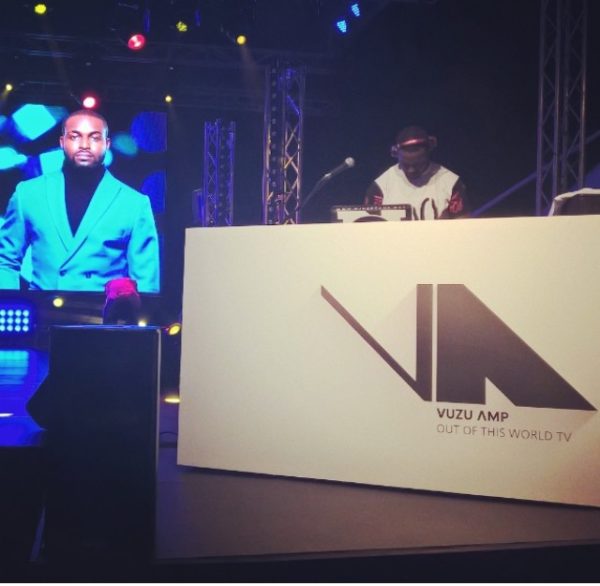 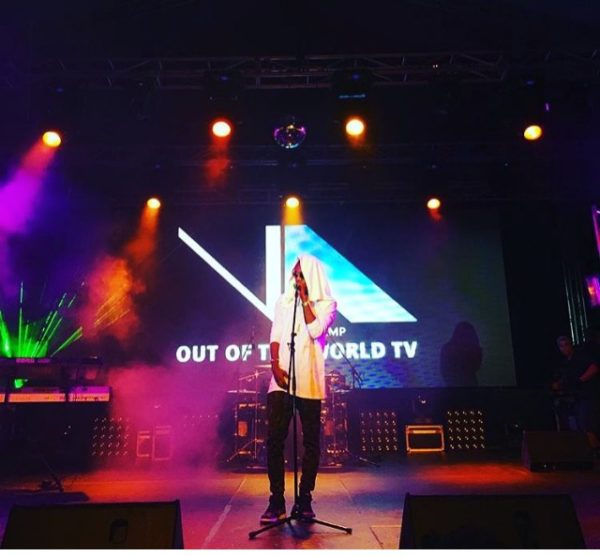 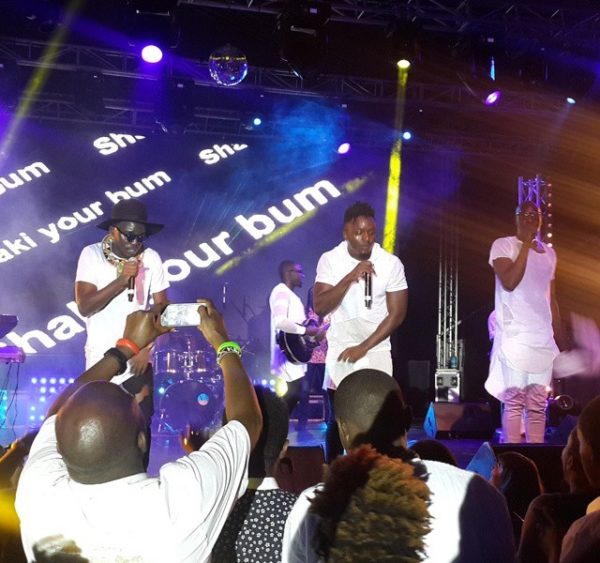 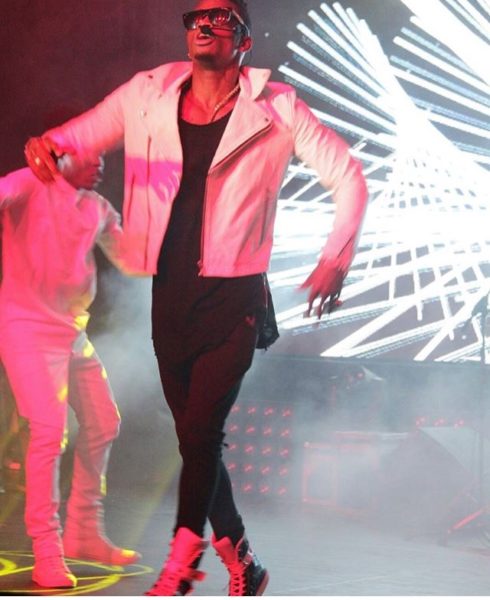 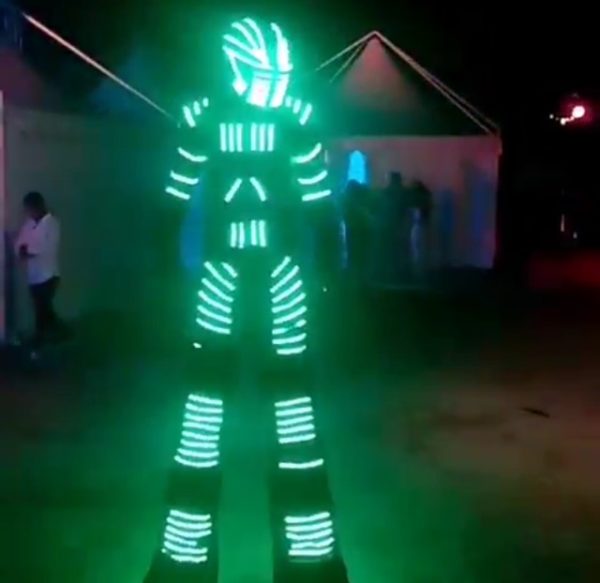 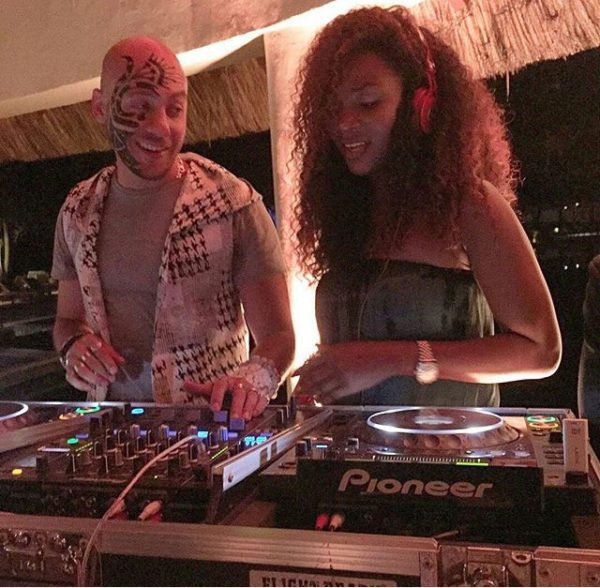 8 Outfits & a MEGA Performance! Beyoncé Kills it at the 2015 Budweiser Made in America Festival – Day 1