The 2015 Multichoice Africa Content Showcase Extravaganza is one of the biggest content showcases in Africa and the week-long event is being kicked off tonight with an opening gala.

The MultiChoice Content Showcase Extravaganza, in its second year, is a content event where MultiChoice, owners of DStv and GOtv, brings together content providers and media personnel at one venue.

The extravaganza, dubbed #OnlyTheBest, showcases only the best international and local content in the spotlight at Mauritius beach resort, Outrigger Spa and Resort, venue for this year’s 5-day event.

For the opening gala there will be performances from Ghanaian act Stonebwoy, Nigeria’s Mavin Crew – Don Jazzy, Di’Ja, D’Prince, Dr. Sid, Reekado Banks and Korede Bello – as well as Flavour.

This year, about 200 people, including representatives from different local and international channels and journalists, have converged in Mauritius for the extravaganza.

BN’s Stephanie Eze is also on the scene and will be bringing you live updates via our social media handles – Twitter @bellanaija | Instagram @bellanaijaonline & Snapchat @bellanaijaworld.

Be sure to keep refreshing for first photos from the event. 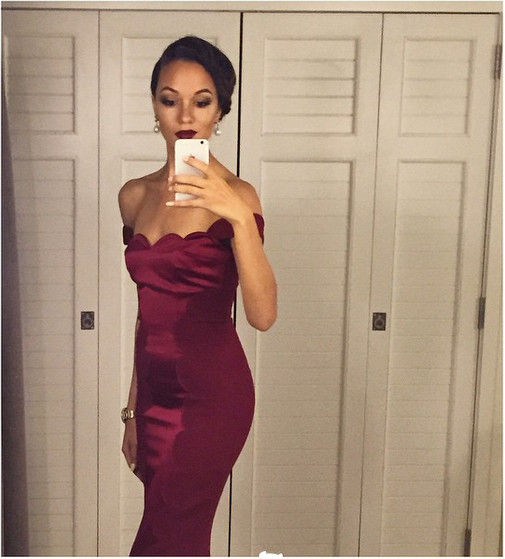 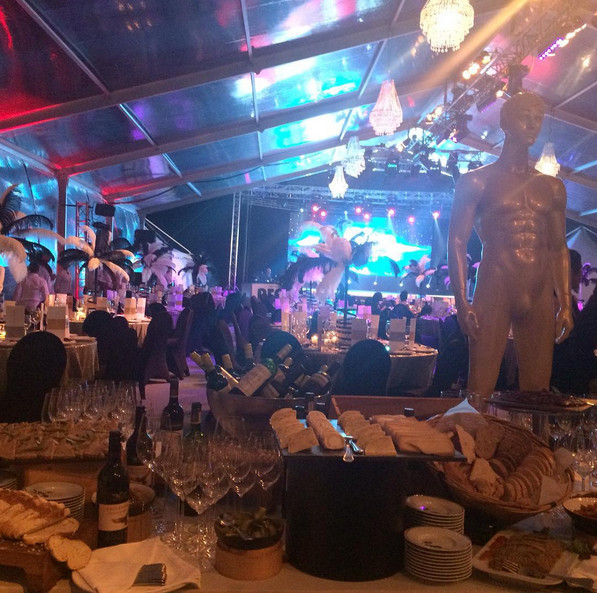 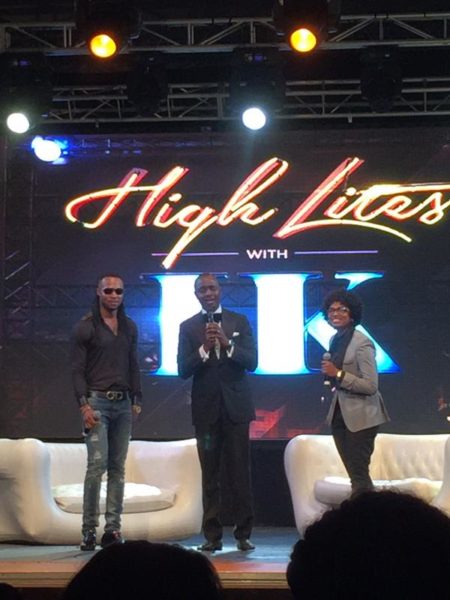 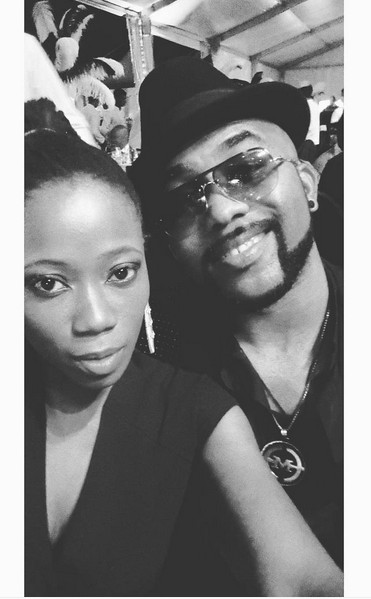 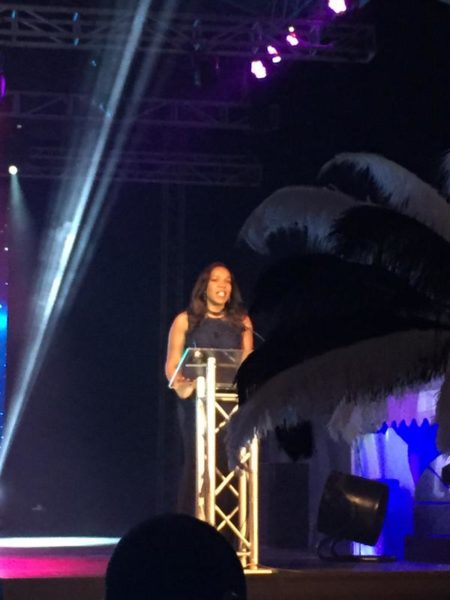 It’s A Wrap! Dolapo Oni Rounds Off Season 1 of “The Marcy Project” with Waje, OC Ukeje, Dancing Like Beyoncé & More