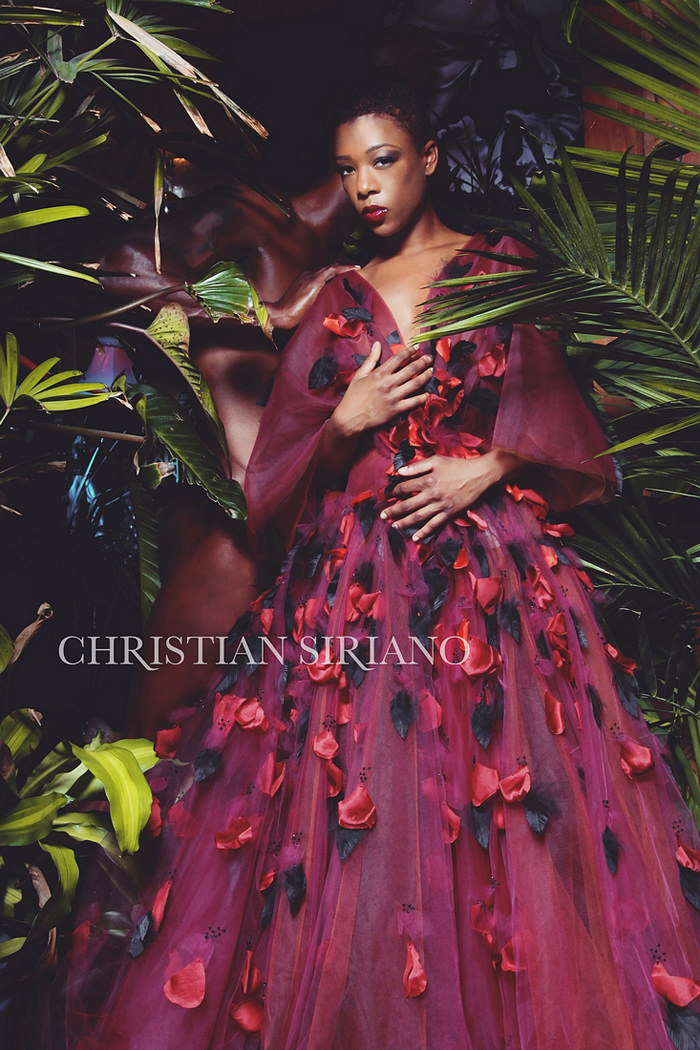 She’s one of your favourite characters on the Netflix original series – Orange Is The New Black, and we are loving her more fashionable side.

Samira Wiley a.k.a Poussey has been announced as the new face of fashion label, Christian Siriano‘s  Fall 2015 ad campaign, and she looks absolutely gorgeous.

The star channels a hauntingly beautiful damsel in the woods in ethereal dresses and coats. The campaign was inspired by plant life and creatures in the Congo jungle of the Central African Republic. That influenced the graphic prints and embroideries that seriously look great on the actress. It’s great to see her outside her brown khakis. 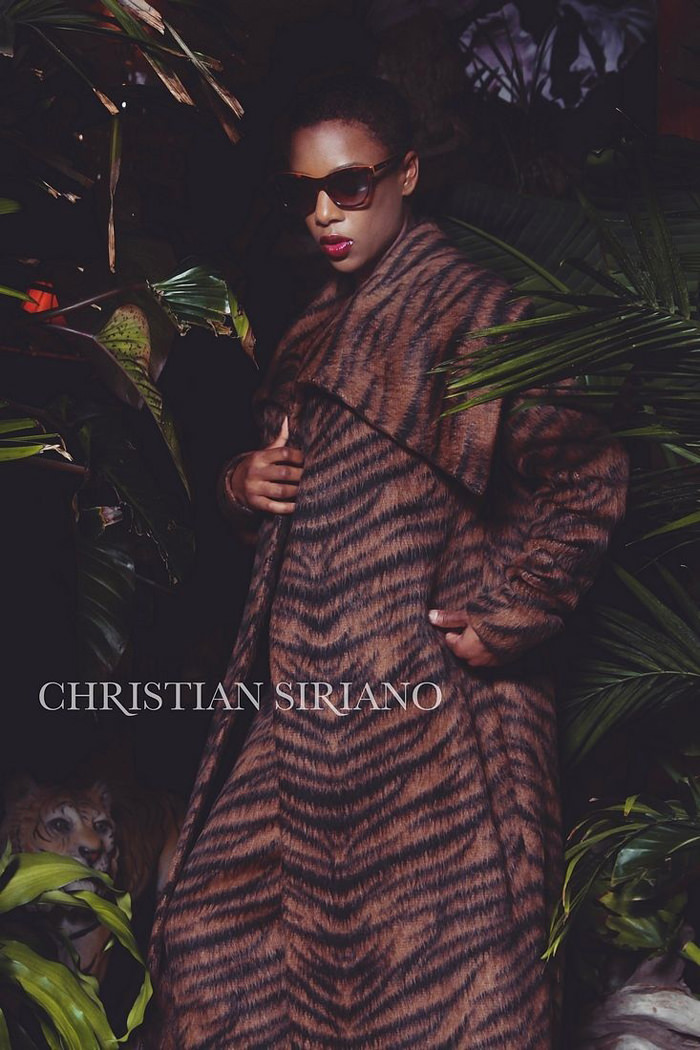 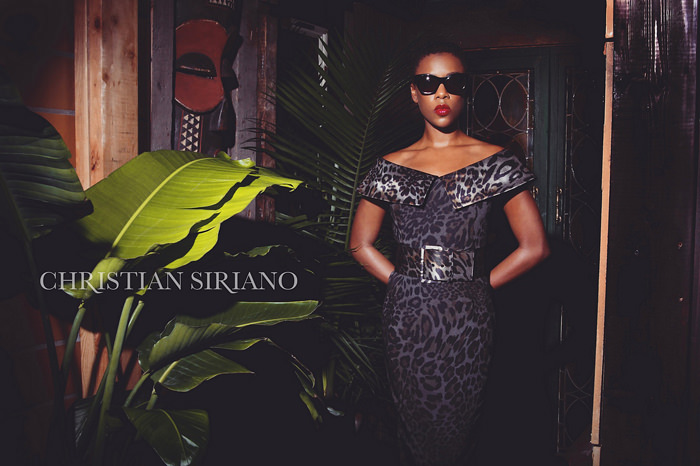 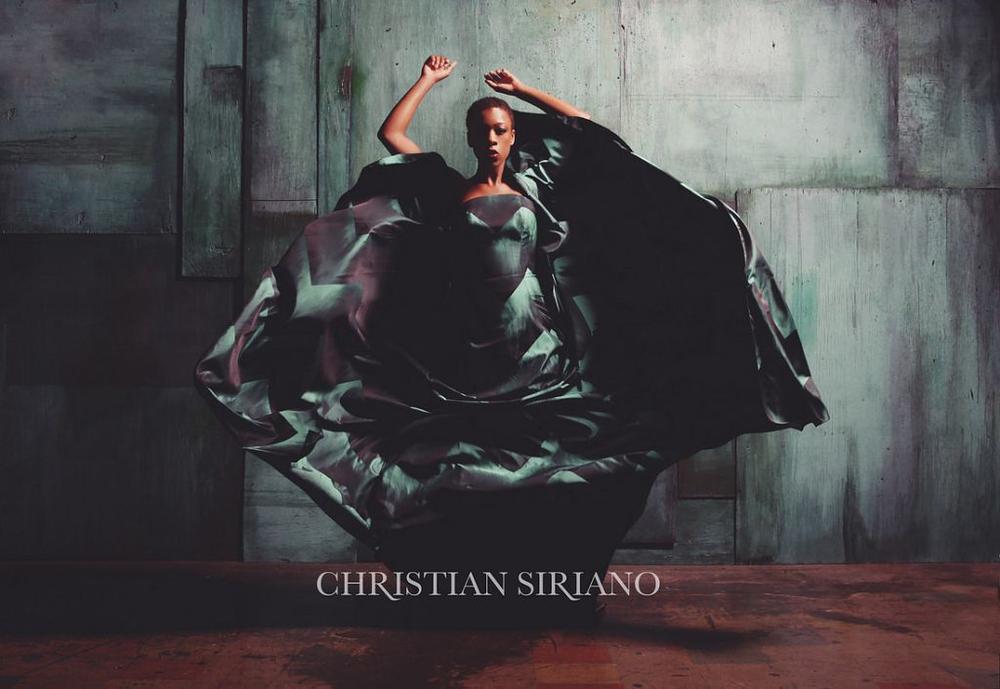 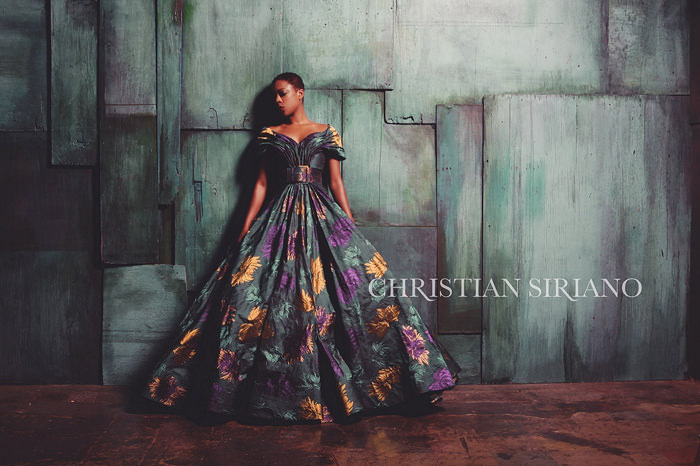