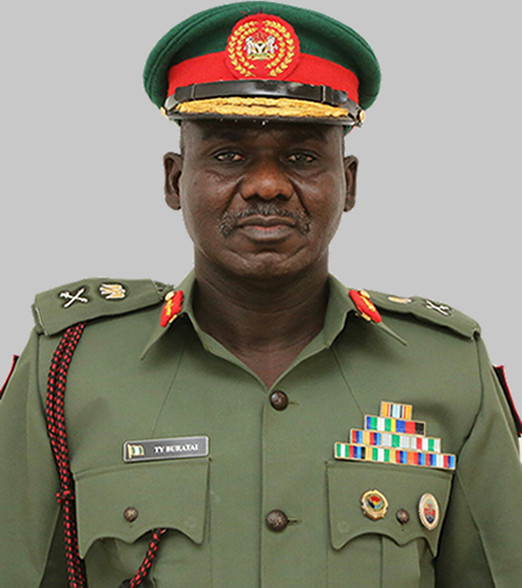 As part of efforts to boost soldiers’ morale, the Nigeria Army has approved the promotion of 5,000 soldiers fighting against Boko Haram.

Chief of Army Staff, Tukur Buratai, made the announcement on Monday, Vanguard reports.

“Since we came on board, we have introduced several measures aimed at encouraging our troops to give their best in the service of their nation.

The approval of the accelerated promotion of 5,000 soldiers was to redeem the promise made by my predecessor to the troops fighting insurgents in the North-East.

“It is my belief that this promotion, coupled with other incentives, will encourage our troops to fight for our country.”