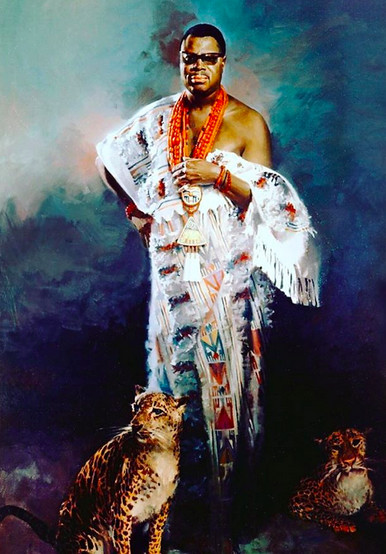 He passed away on Tuesday 1st September 2015 in Belgium. His friend, CEO of Ovation Magazine Dele Momodu, as well as his daughter, Abimbola Fernadez made the announcement via social media. 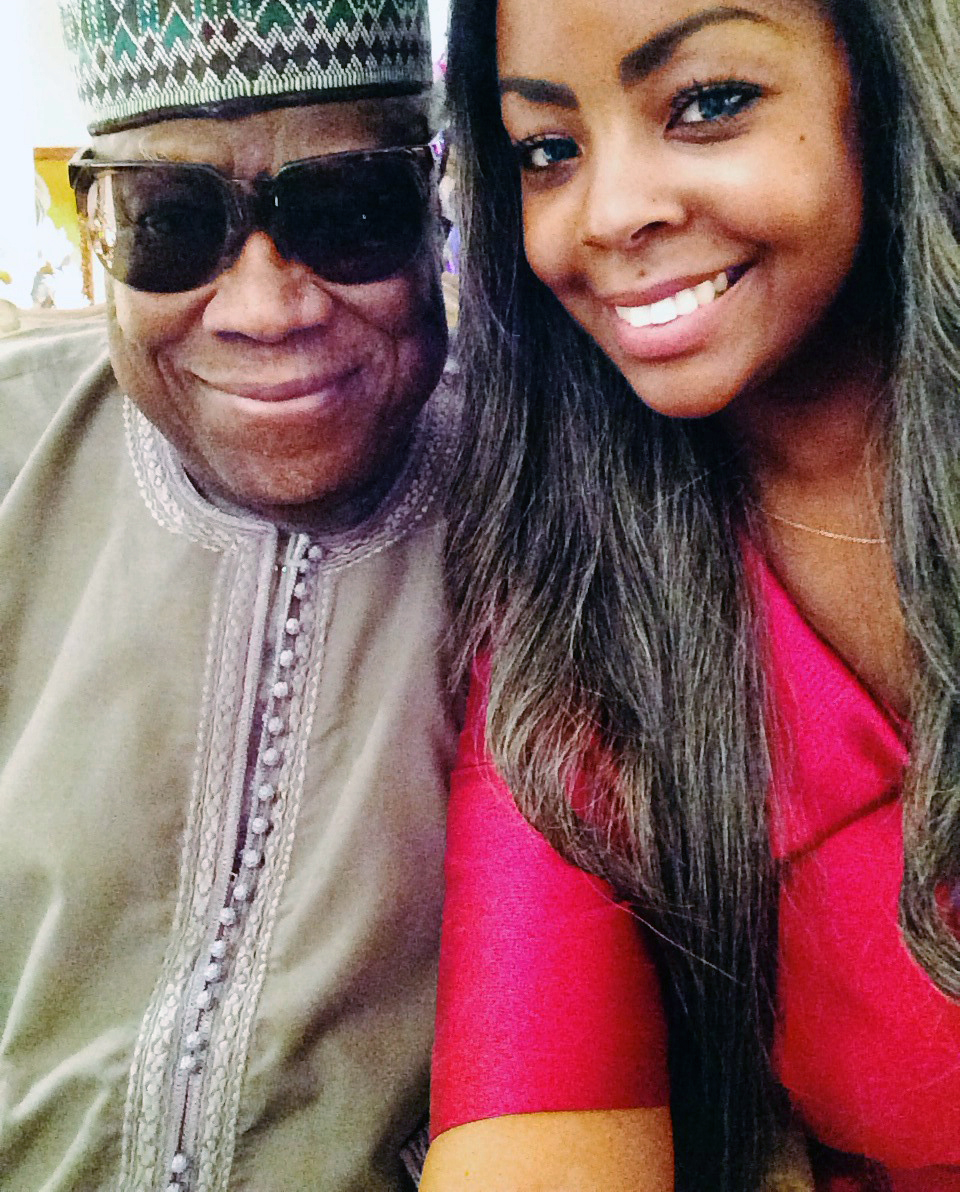 Fernadez, born in 1936, was one of Africa’s richest men, with a reported networth of $8.7 billion. He owned diamond and gold mines in the Central African Republic (CAR), and was Permanent Representative of CAR to the United Nations.

Daddy’s girl for life. I just lost my hero. Only God is holding me together right now.