Selena Gomez talks Moving On after Justin Beiber, Her Music & What's Next in ELLE's October '15 Issue 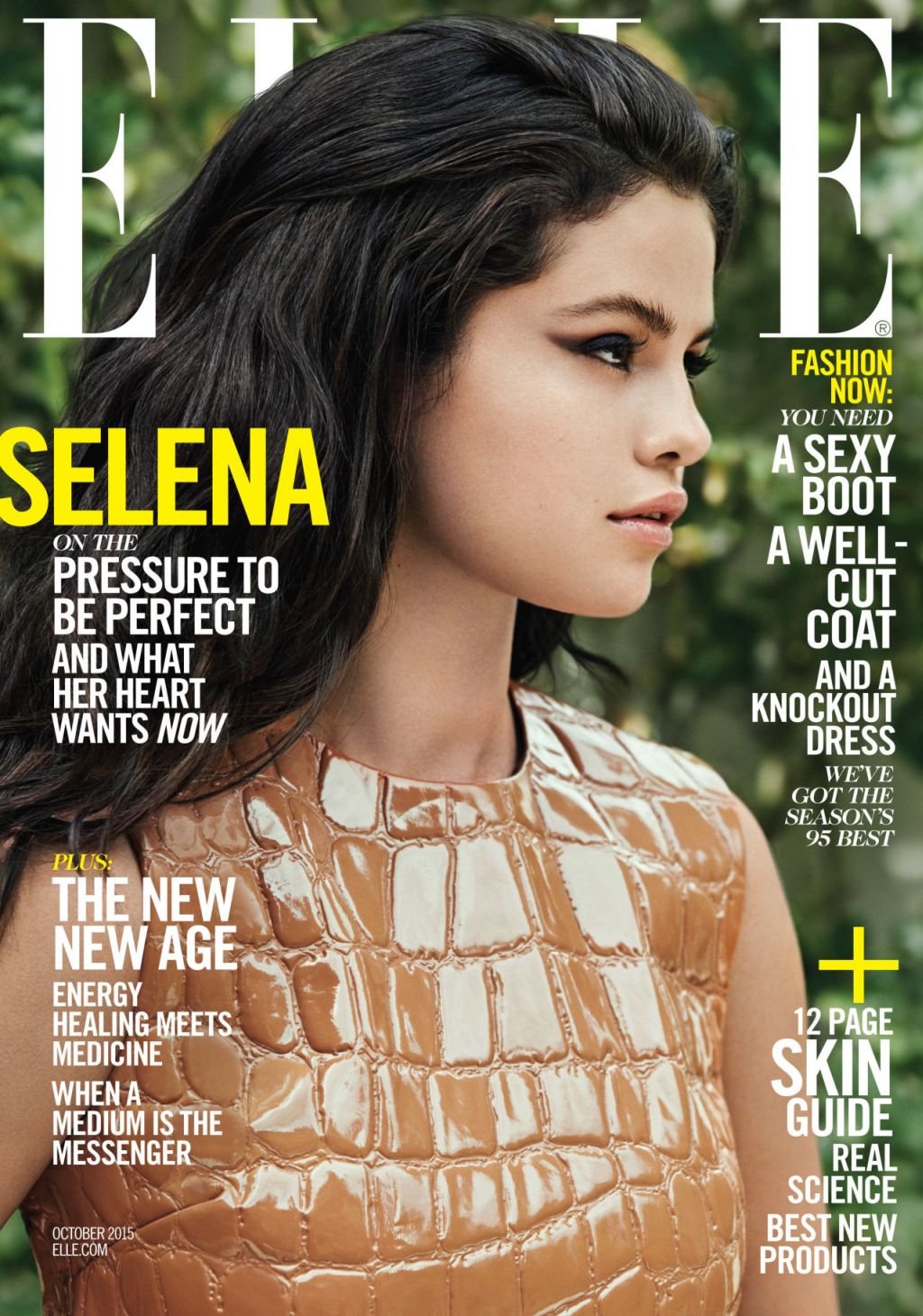 Selena Gomez is tired of the past, and has decided to move forward with her heart & career.

For her October 2015 cover with ELLE magazine, she goes deep in an interview where she discusses the exact time she got over her failed relationship with Justin Beiber, her new album – ‘Revival’ and what she’s working on next moving forward.

The 23-year-old actress and singer talked to ELLE, describing the exact time she got tired of the tag that came with dating Justin; when she performed her song, ‘The Heart Wants What It Wants‘ at the American Music Awards, November last year.

She remembers everyone talking about her relationship, and having to clear out her dressing room to get a moment to herself. “I was so exhausted. I said, ‘I want this [performance] to be the last time I have to talk about this. And acknowledge this feeling.“ 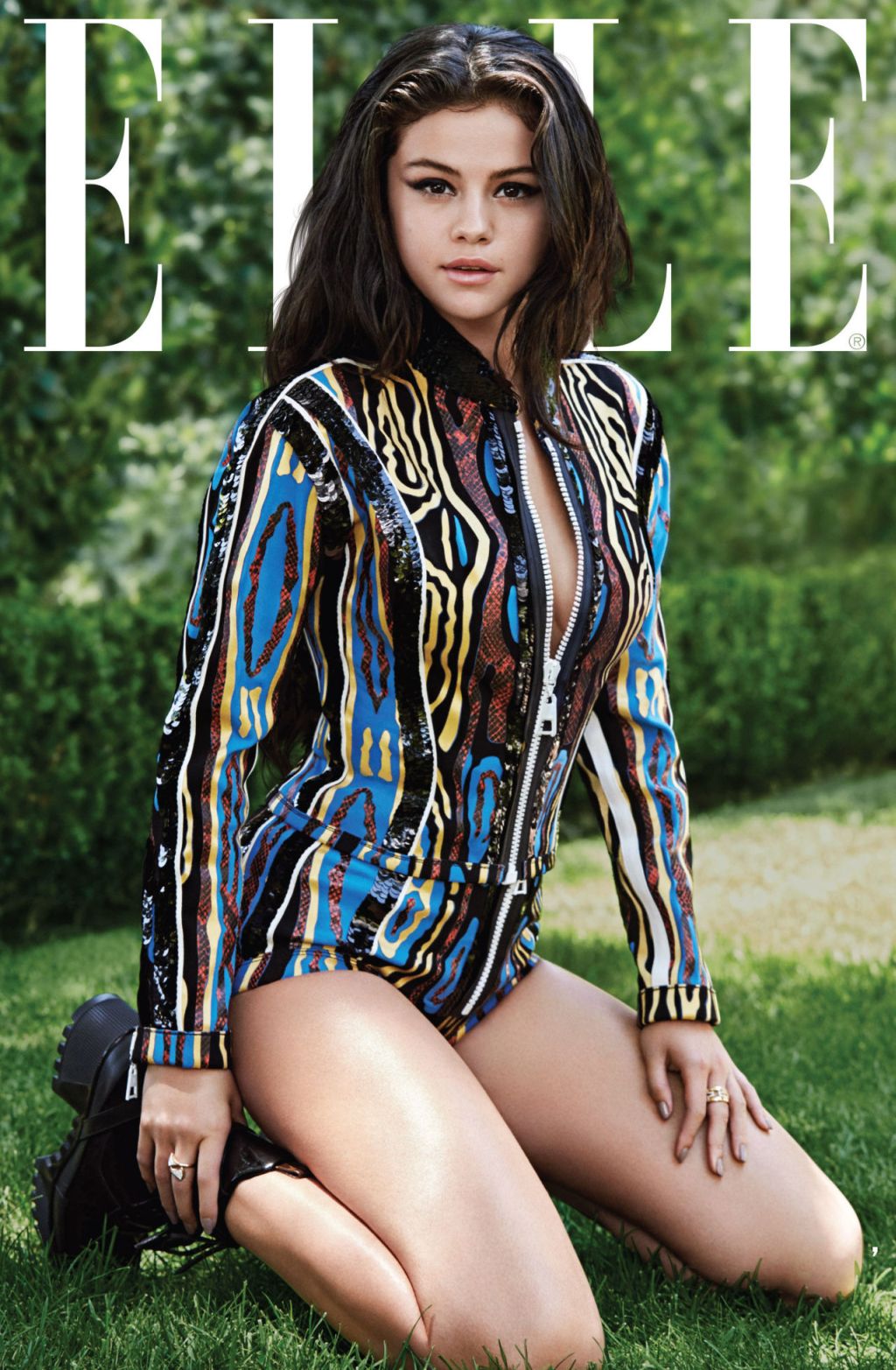 If you recall, Selena then went on to deliver one of the most emotional performances of her career on the AMA stage, that got everyone, even her bestie Taylor Swift, teary eyed.

Serena continued telling the mag – “It was a huge weight lifted off me.” “That’s why, from this point on, I know I can prove myself, you know. I haven’t scratched the surface yet.“

So where does she stand with Justin now? They’re just friends. “Genuinely I’ll forever support him and love him in a way that…We grew up together. I think people want it to be different. We’re too young for that. Nobody was married. There was no…I respect him. And I think he respects me, in a healthy manner.“

Reports say Selena is even dating again, but she isn’t seeing anyone serious right now. “Finding somebody is not my main focus.” “I’ve dated people. I’ve been on a few dates, which is really exciting. But I’ve never wanted to get into anything serious, because I kind of did that. I have my guard up. I like to meet people in organic settings. Hanging out with a group of people and meeting through mutual people.“ 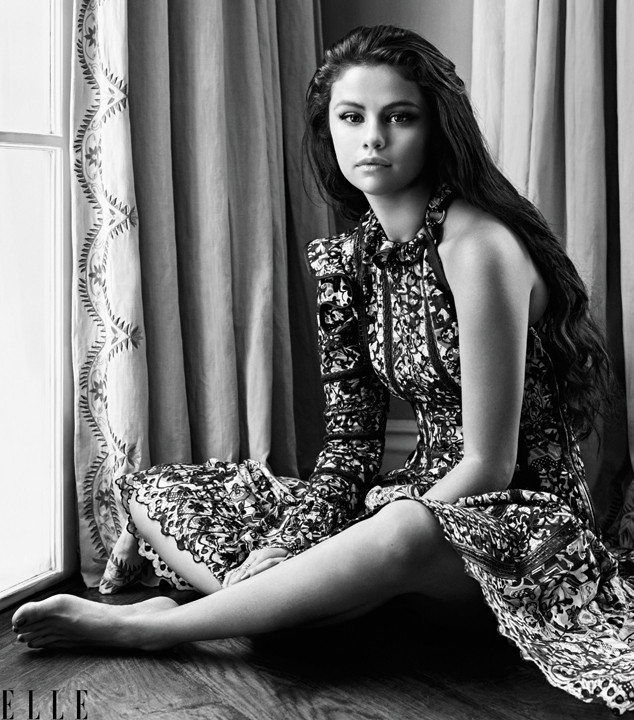