Sorry Serena...Tennis Superstar is OUT of the US Open | Misses Calendar-Year Grand Slam 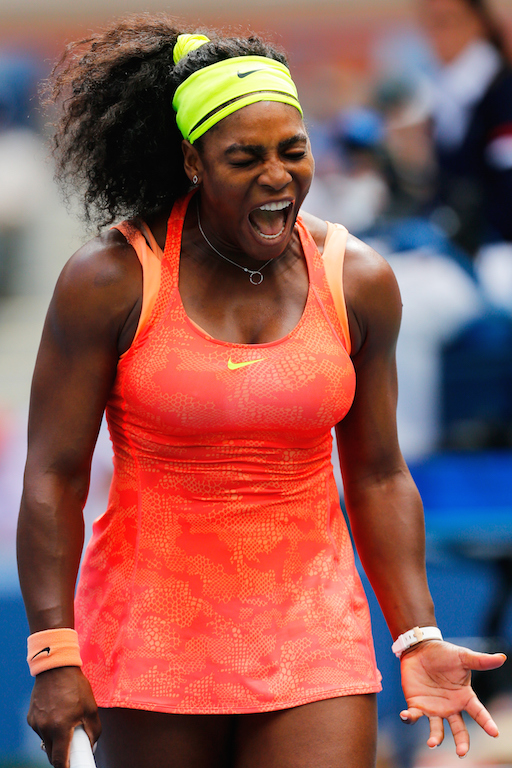 NEW YORK, NY – SEPTEMBER 11: Serena Williams of the United States reacts against Roberta Vinci of Italy during their Women’s Singles Semifinals match on Day Twelve of the 2015 U.S. Open at the USTA Billie Jean King National Tennis Center on September 11, 2015 in the Flushing neighborhood of the Queens borough of New York City. (Photo by Mike Stobe/Getty Images for the USTA)

This is not how the story was supposed to end.

Tennis superstar Serena Williams was on course for a calendar year Grand Slam.
In the past, she has won all the major tournaments and has achieved the “Serena Slam” by holding all Grand Slams at the same time but not in the same calendar year.

This time, she was aiming to take things to the next level by winning all the major tennis championships in the same year – Australian Open, French Open (Roland Garros), Wimbledon and finally the US Open.
She had won the first 3 this year and after winning the first set of her semi-final match against unseeded Italian Roberta Vinci, Serena fans were already celebrating in advance. 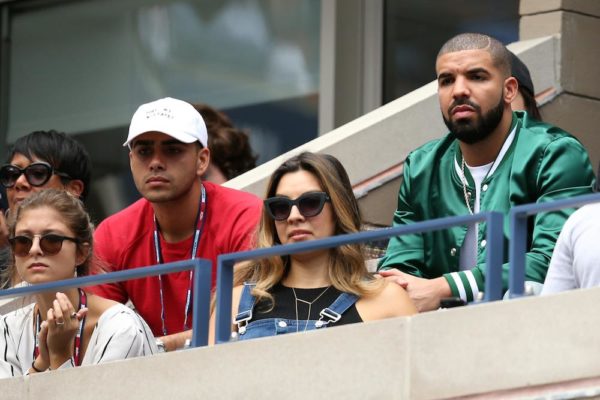 Serena fans are inconsolable and many are blaming her rumoured boyfriend Drake for “distracting her”. Coincidentally, Serena was spotted leaving the stadium with Drake.

We are still very proud of Serena and while she may not have the same-year Grand Slam. She is undoubtedly one of the greatest athletes in the history of Tennis.

LOL See what Someone is Blaming Buhari For

A Chance to Experience Great Culture & Music! Win an All Expense-Paid Trip to Johannesburg & Enjoy the Standard Bank Joy of Jazz Festival