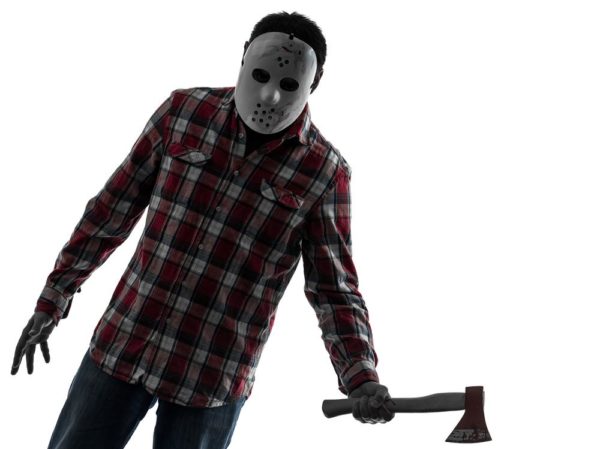 South African police said on Sunday that it had arrested a man after finding 21 pieces of women’s sexual organs in his freezer.

According to the police, scalpels, anaesthetics and other medical materials were found in the Bloemfontein home of the suspect, a 58 year-old married father of two, who is said to be of Danish descent.

“We are not sure how many victims there are; we are in the process of tracing them,’’ police spokesman, Hangwani Mulaudzi, said.

Mulaudzi said that the authorities made the discovery after one of the victims contacted police.

He said forensics experts were examining the frozen tissues and the suspect would appear in a Bloemfontein court on Monday under suspicion of sexual misconduct.

The man will appear in court on Monday on charges of sexual assault.

The Danish citizen owns a gun shop in the city of Bloemfontein in the central Free State province, reported Volksblad, a local Afrikaans language newspaper.

Photo Credit: Pixattitude/Dreamstime.com (*Photo is for illustrative purposes only*)

Related Topics:BizarreCrimesouth africa
Up Next