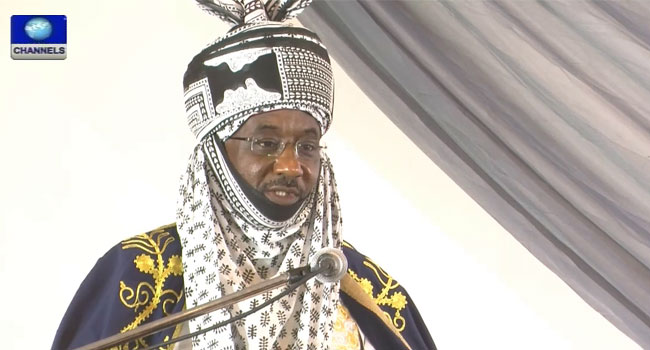 Having weathered the storm over his controversial marriage to an 18 year old princess, Emir of Kano – Muhammadu Sanusi II was a headline speaker at a “Strategies to Improve the Protection of Girl Child in Nigeria” conference in Abuja this week. The key areas the conference focused on included early marriage, violence against girls and kidnapping. 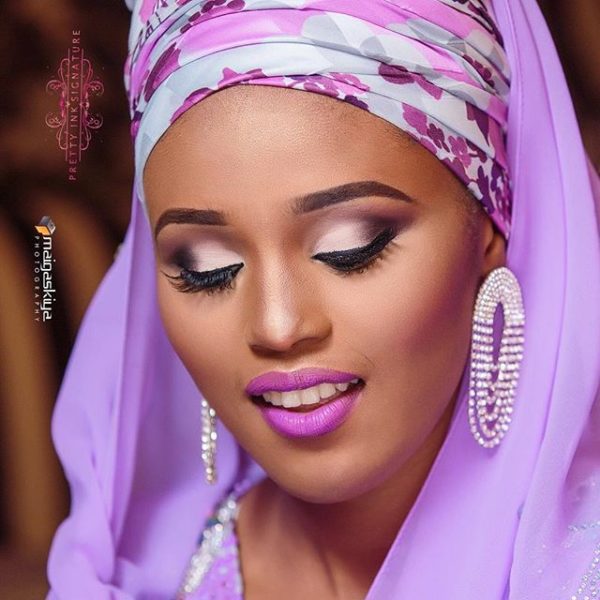 During his speech, Sanusi suggested that the answers to the issues such as early marriage may not be as easy as simply setting 18 as the minimum age for marriage.

According to Channels TV,

The monarch, who was also against setting 18 years as minimum age for marriage, said the first step to addressing the issue was to address the root causes of poverty in the communities.

Instead he criticised the current Federal Government’s Revenue Sharing Formula

“We need to understand that the problem begins from the economy and from the management of the resources of the country. He condemned a system where the states get the residual of the nation’s revenue after the Federal Government had taken a large portion of it.

“These are the states that are supposed to provide education and healthcare to hundreds of millions of people. The states are staved of funds,” the Emir said.