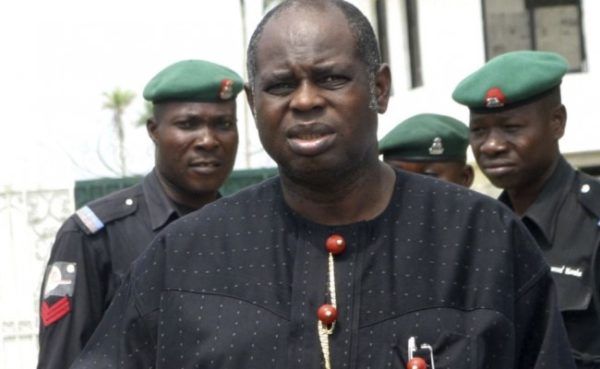 The Bayelsa State government on Monday declared 7 days of mourning in honour of former governor of the state, Diepreye Alamieyeseigha, who passed away last Saturday.

According to Vanguard, the state government has directed that flags in all public buildings and premises across the state be flown at half mast.

All the government’s its official engagements will remained cancelled during the 7 days.

Reports also state that the government is working closely with the Alamieyeseigha family to give the former governor a befitting burial.

Condolence registers had been opened at the  Government House, Yenagoa, office of the Secretary to the State Government (SSG) Secretariat Complex, and Ijaw House, Sani Abacha Way, Yenagoa.