What Tribunal? Wike is Joyful at Thanksgiving Service | Shades Amaechi

Rivers State governor, Nyesom Wike, is not letting the Rivers State Governorship Election Petition Tribunal’s nullification of his position affect him. Wike is brushing the dirt off his shoulder Jay Z style.

He appeared cool as a cucumber at a church thanksgiving service on Sunday.

According to Vanguard, Wike said:

“I appeal to all our supporters across the state and beyond to remain calm and go about their legitimate duties in a peaceful manner. There is no cause for alarm. By virtue of the Constitution and the Electoral Act, I am still your Governor and will remain your Governor until the exhaustive conclusion of the appeal process at the Supreme Court.

Therefore, be assured that your mandate, which you freely gave to the Peoples Democratic Party and my humble self, is intact, safe and secure. God will not allow your mandate to come to naught.” 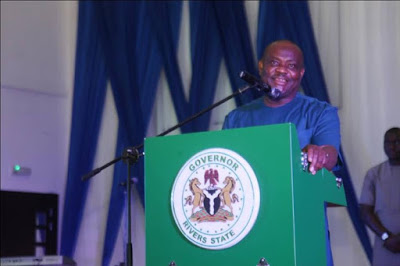 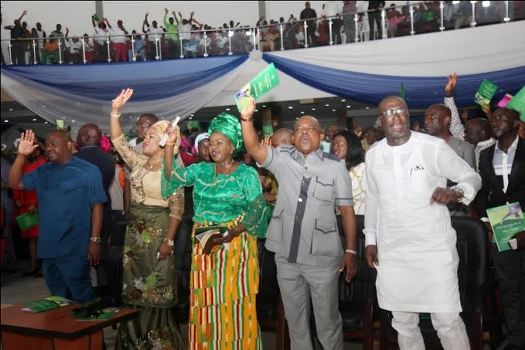