Halle Berry has "given up on Love, Marriage & Men" after 3 Divorces 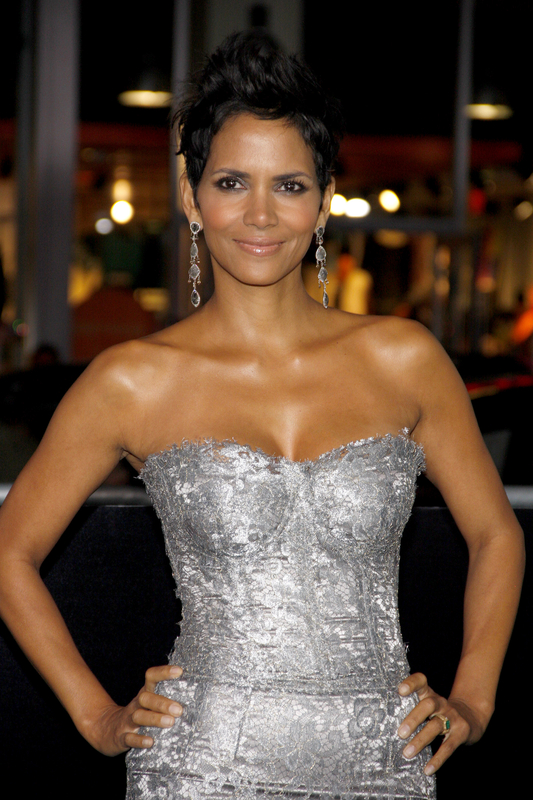 At the end of October, we announced 49-year-old Oscar-winning actress Halle Berry is getting her third divorce, from French Olivier Martinez.

Just a few days later, her two ex-husbands – singer Eric Benét and sports star David Justice blamed Halle for her relationship woes on Twitter, saying she paints them as “knights in shining armor” at the beginning, only to pose as the victim after the relationships end badly. Click here for their Twitter shade.

Now, according to insider reports, the star doesn’t believe in love any more. National Enquirer reports,

“Halle has had it with love life drama,” revealed an insider. “She’s giving up on men.

“Halle and Olivier fought like cats and dogs until the bitter end. She’s spent months kicking herself for making the same mistake not once, not twice — but three times.

“She even jokes with friends that if they gave out an award for worst taste in men, she’d clean up because she is a winner when it comes to picking losers!”

“She knew Olivier had a wicked temper. There were plenty of warning signs early on, like his 2012 Thanksgiving brawl with Gabriel.”

“Halle used to be a dyed-in-the-wool romantic, and she believed the love of a good man could save her,” dished the source.

“Hurtful and heart-breaking as it is, Halle is finally accepting that she’s cursed when it comes to romance!”

Halle famously said she didn’t want to get married after she divorced Eric Benét in 2005, so who knows, she just might find love again.

R. Kelly denies underage girls reports, says “I only have a problem with haters.”