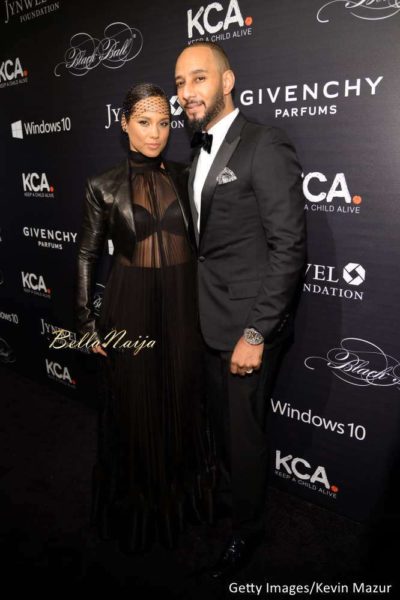 The theme for this year’s star-studded event was ‘Afro-Futurism,’ focusing on the brilliance and originality of talents amongst Africa’s entrepreneurs, artists, designers, musicians and activists.

The Ball’s mission is to raise funds to help Keep a Child Alive provide treatment and care for children and families affected by HIV in Africa and India. 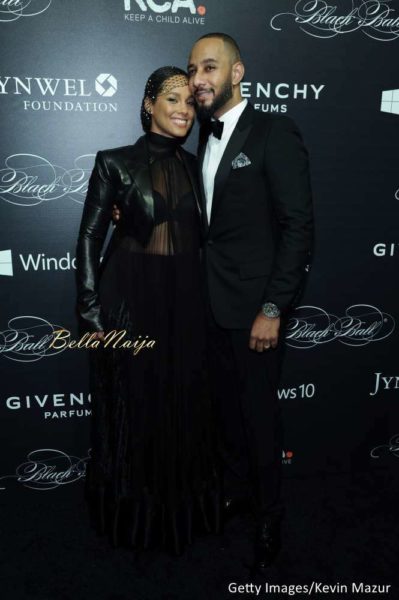 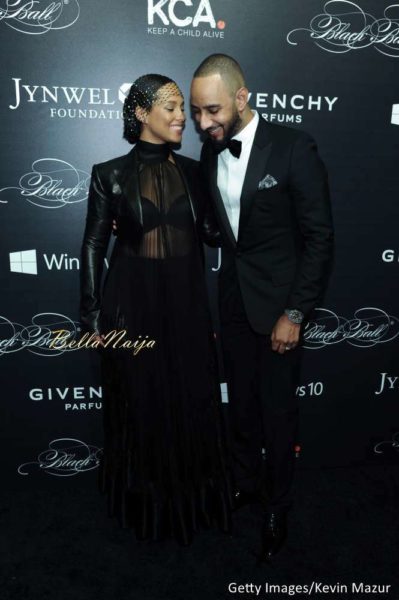 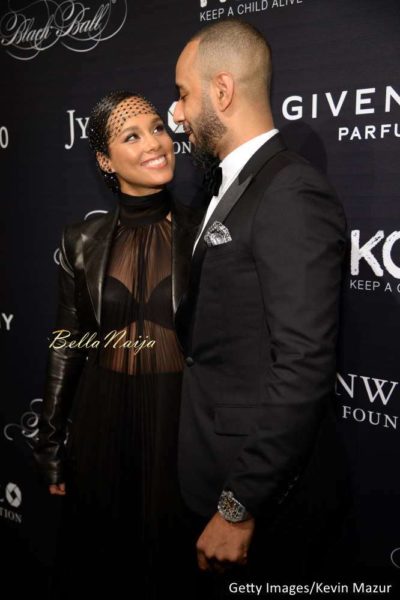 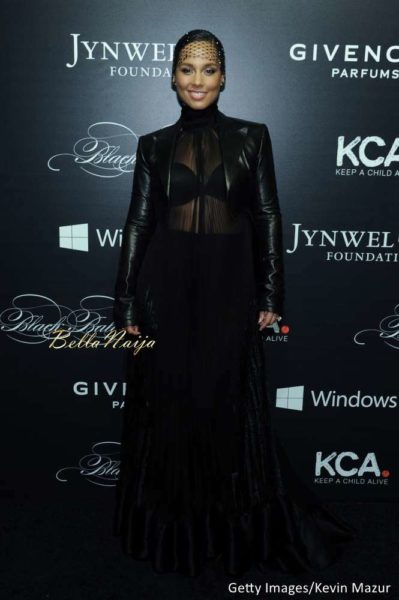 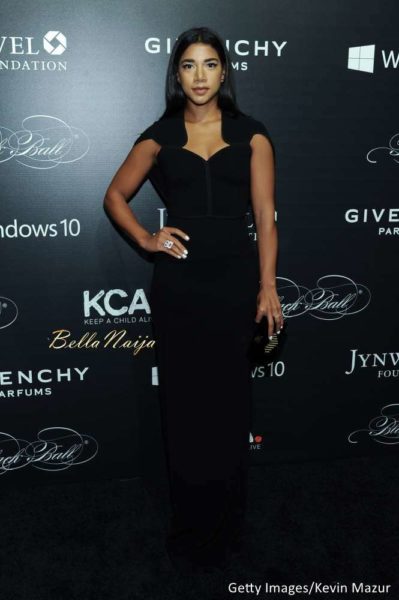 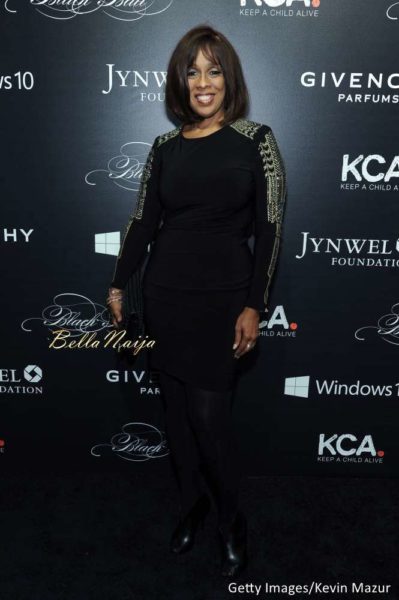 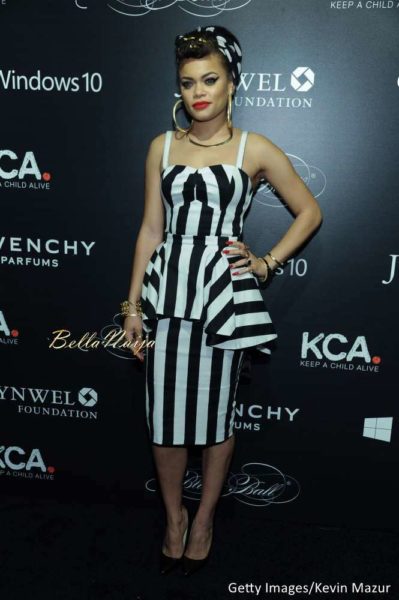 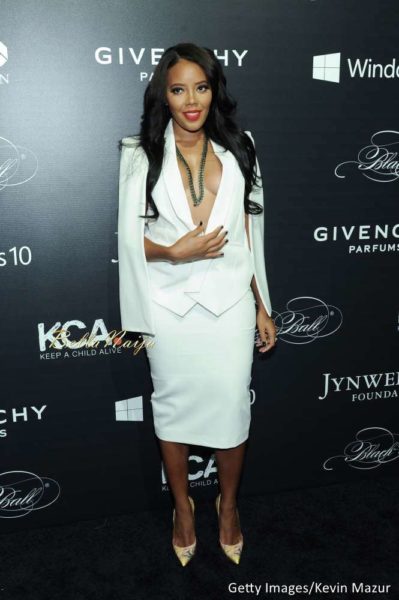 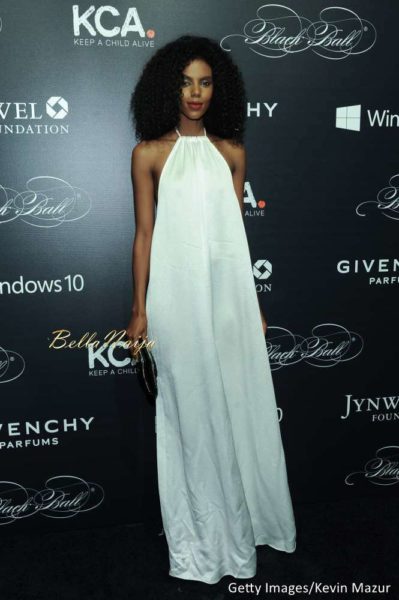 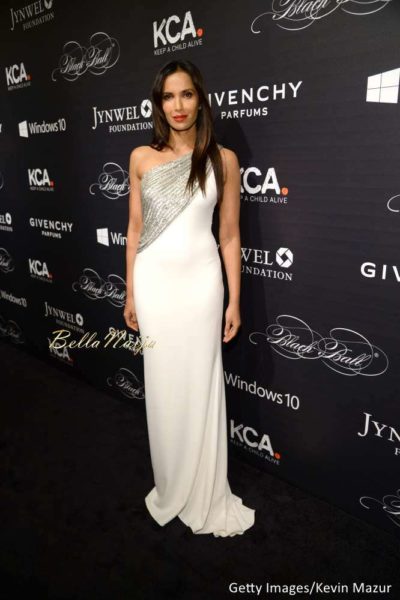 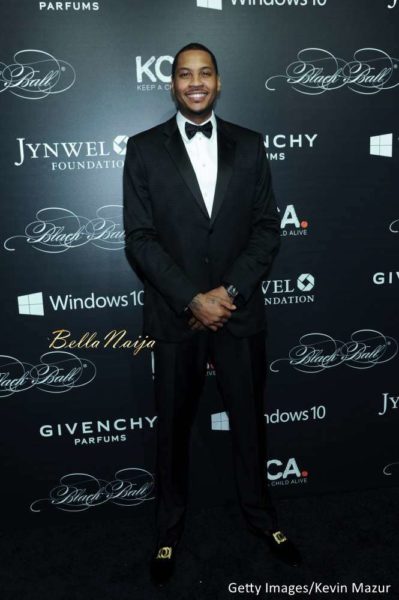 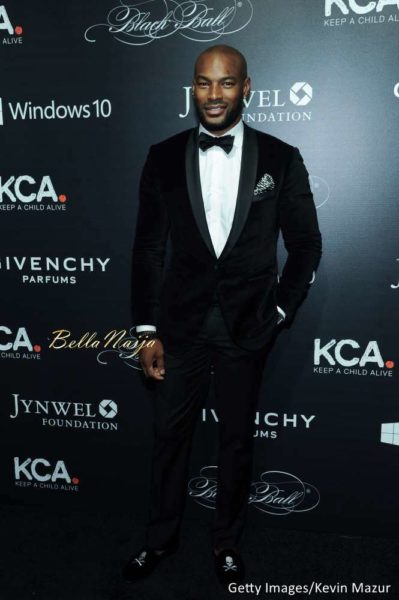 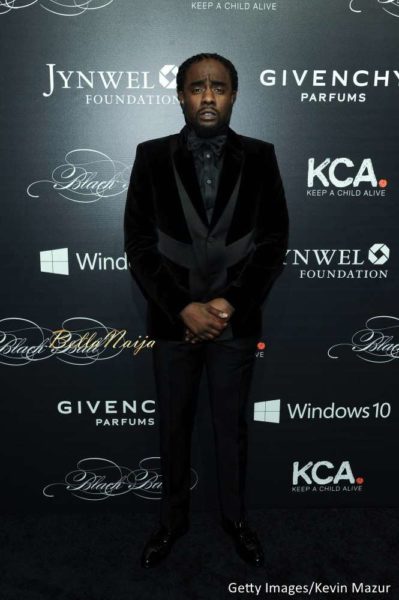 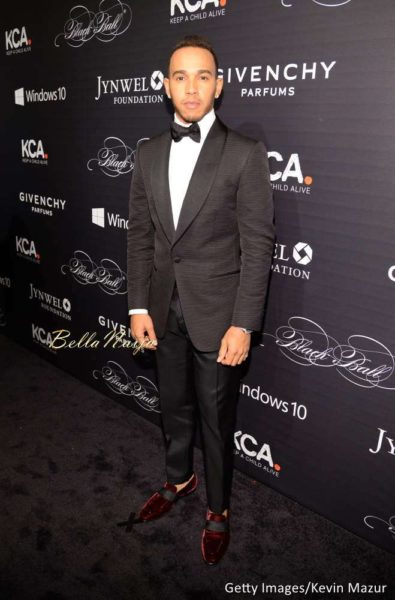 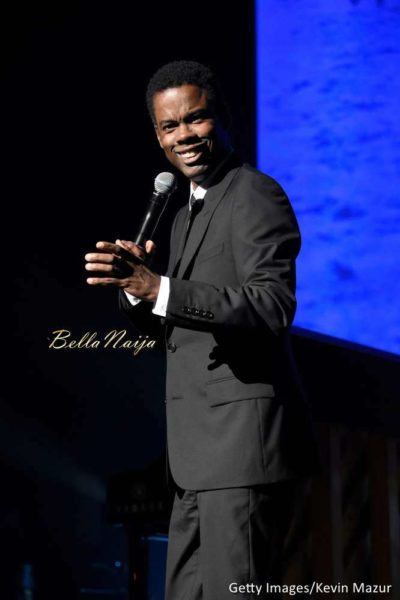 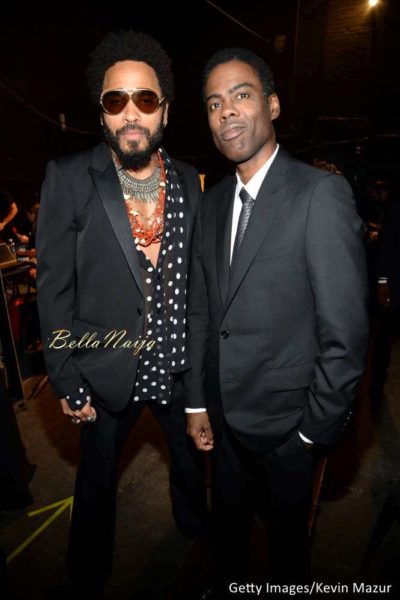 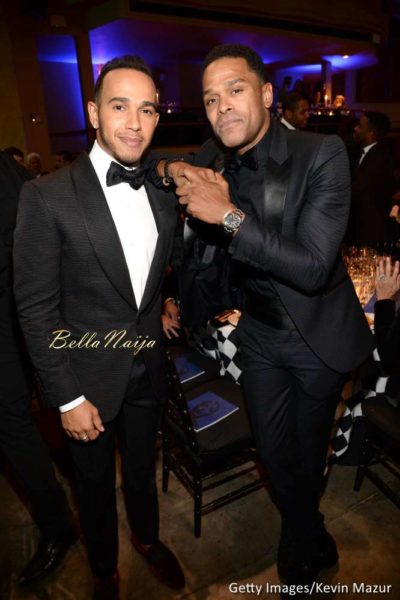 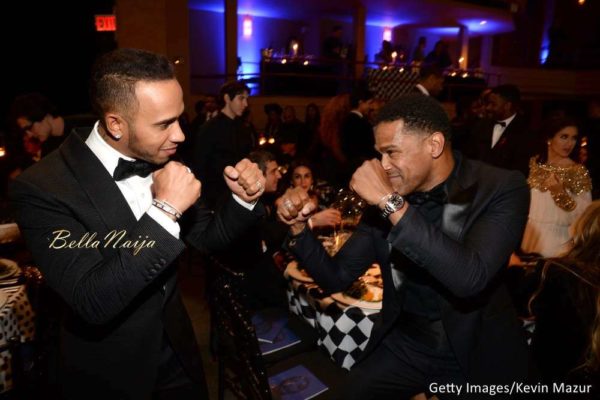 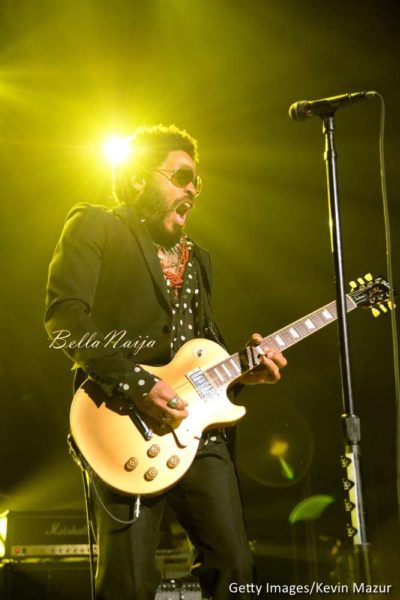 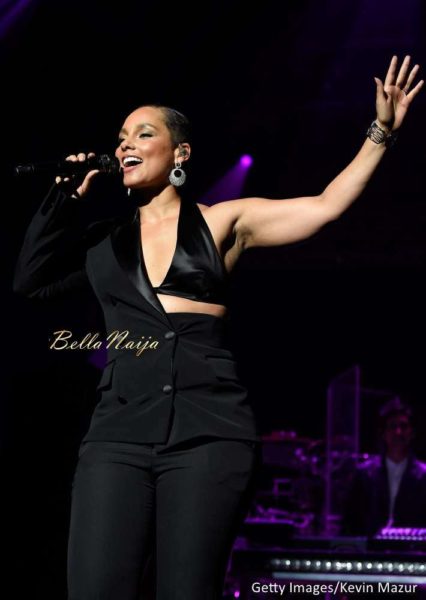 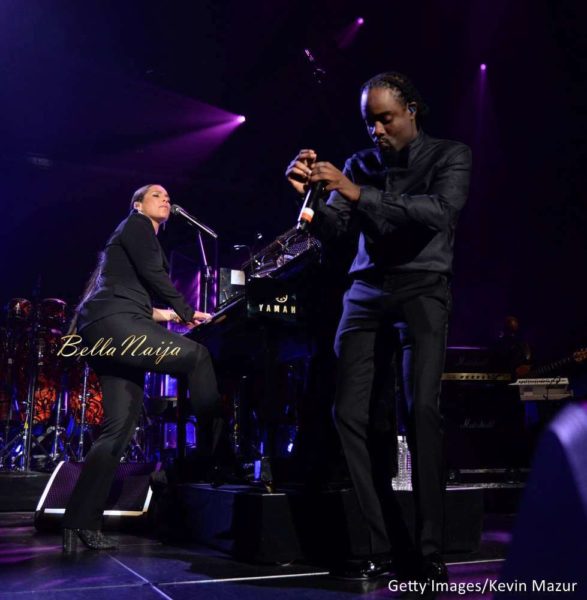 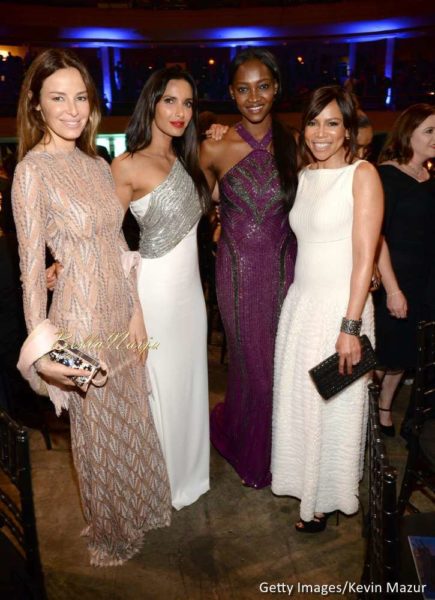