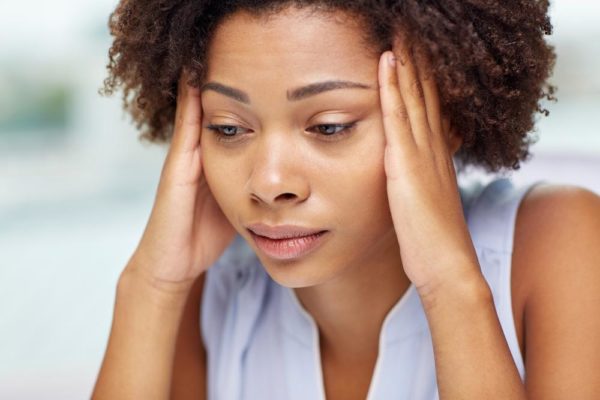 The 17-year-old son of a Delta based-pastor has allegedly raped and killed a 14-year-old girl.

According to Vanguard, the accused also attempted to harm the victim’s 9-year-old sister. However, she managed to escape although he injured her.

The incident is said to have occurred at Oduduru Road, Sapele.

Sources say worshipers at the suspect’s father’s church were shocked at the conduct of his son, which they described as “unbecoming of a cleric’s son.”

The Biggest Hair Sale will Happen in 4 days! Up to 50% Off Lo’Lavita Hair Extensions, Wigs, Hair Accessories & More