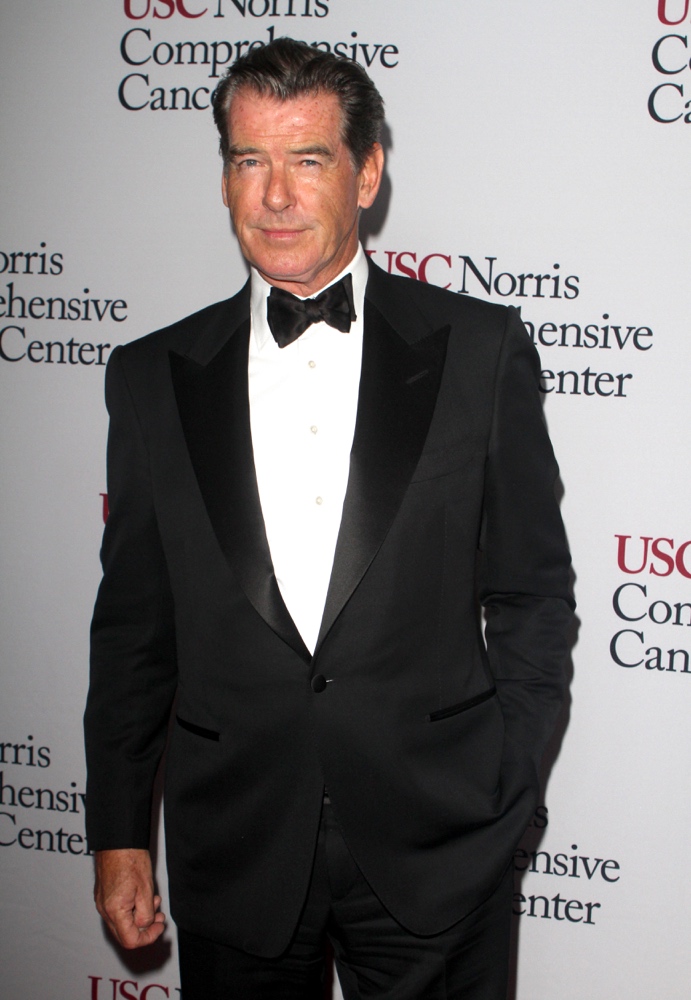 Pierce Brosnan is known for his suave portrayal of James Bond, as the previous lead actor for the movie series from 1995 to 2002.

“I was looking forward to it enormously,”

“I thought it was too long. The story was kind of weak — it could have been condensed. It kind of went on too long. It really did.”

He also compared it to a Jason Bourne movie.

Despite his thoughts on this movie in the series, he praised current Bond actor Daniel Craig, calling him a “mighty warrior” in the movie. “Daniel, in the fourth go-round, has ownership of it. He had a nice looseness to him.”

“I think he found a great sense of himself in this one with the one-liners and a nice playfulness there. Just get a tighter story, and he’ll have another classic.”

BellaNaijarians have you had the chance to watch the movie yet? Reactions here range from “neither here nor there” to “we fell asleep”.

Putting your movie critic cap on, what was your take?

Eku Edewor for Bold Magazine – On Moving Back to Nigeria, Why People Like her Style & Being a Nigerian Youth | Watch!