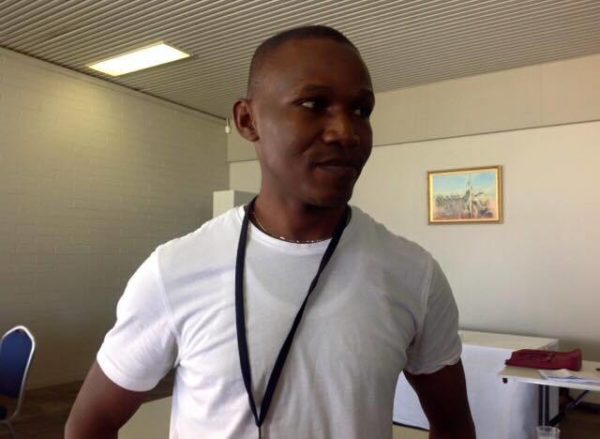 I love Board games – Cluedo, Monopoly, Scrabble, Sorry, Ludo, Snakes & Ladders. Anything to play when NEPA strikes and we’re all just waiting for 8pm when the generator comes on. I never quite got into Chess… I wanted to, but by the time I was old enough to play there was nobody to teach me. But Scrabble, is one of my favourite board games. With a very good vocabulary, an ability to strategize, a dash of good luck and a LOT of practice, you can become a champion at the game.

So imagine my excitement when I found out that a Nigerian won the 2015 World Scrabble Championship in Perth, Australia. According to the report in The Guardian, Wellington Jighere “beat 129 competitors to win the World English-language Scrabble Players’ Association championship on Sunday, defeating Englishman Lewis MacKay with four straight wins in the best-of-seven final round.“

How awesome is that???? He is the first African to win this championship!

So what do we know about Wellington? In 2007, he won the 3rd World’s best at the games and in 2008 he won the Africa Scrabble Championship.

According to Scrabbletvlive.com, Wellington was introduced to the game of Scrabble in 1996 by his brother. Brothers rock, don’t they? Anyway, Wellington briefly gave up the game in 2010 briefly because he had “a few disagreements with the way things were being run in the Nigeria Scrabble Federation.”

*sigh* Is there something about our System that discourages talent?

Luckily, our champion got back in the saddle, (or tile bag?) and has emerged triumphant! 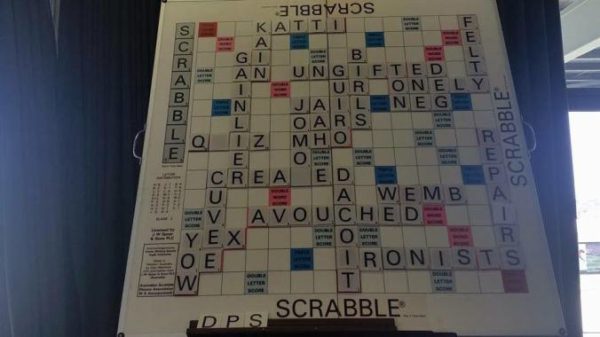 Wellington won the game against Lewis Mackay by 448 points to 426… which is astounding! From BellaNaija, we wish Wellington many more successes.

Are there any Scrabble lovers in the house? What’s your highest score ever and what’s the most exciting move you’ve made on the Scrabble board. (Words With Friends on Facebook doesn’t count)

Oh and for those of you who don’t play Scrabble, what’s your board game of choice?