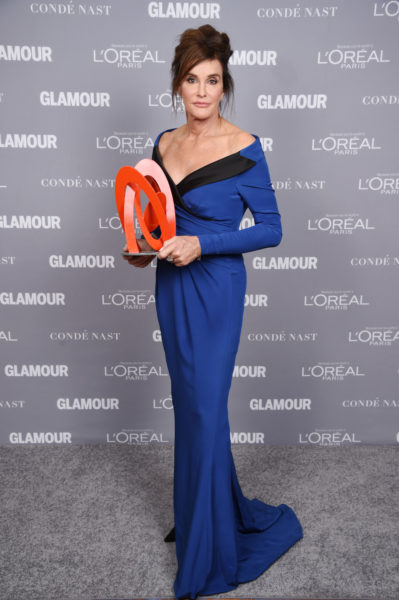 Caitlyn Jenner attends the 2015 Glamour Women Of The Year Awards at Carnegie Hall on November 9, 2015 in New York City.

Reality TV star and Olympic gold medalist Caitlyn Jenner was one of the most anticipated aspects of the 2015 Glamour Women of the Year Awards.

The 66-year-old reality star will be honoured tonight among the many women in attendance. On the red carpet, Caitlyn wore a custom blue dress by Moschino‘s head designer Jeremy Scott. 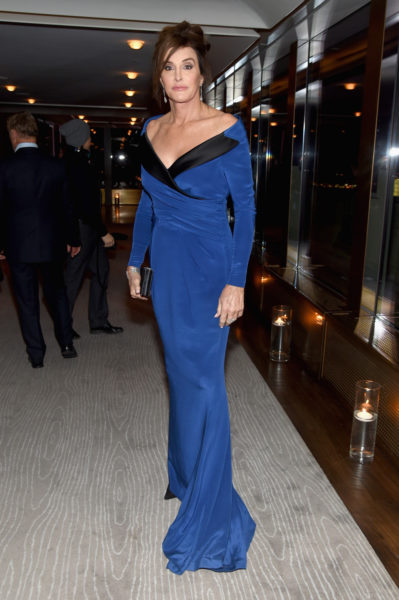 The dress featured a black off-shoulder detail and Caitlyn showed off her shoulders by packing her hair in an updo. 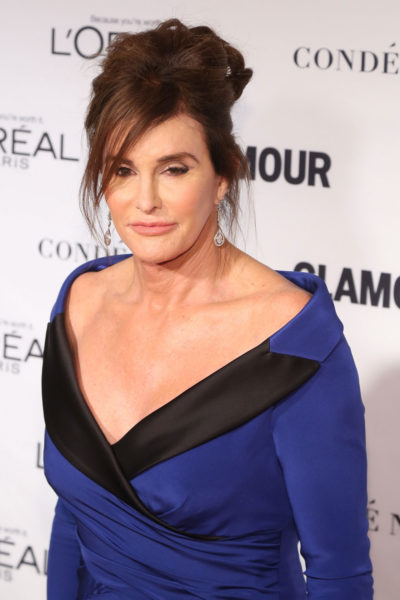 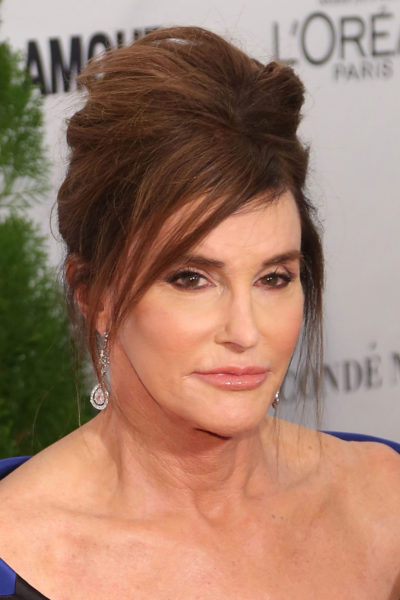 The event was held at Carnegie Hall on Monday (November 9) in New York City and daughter, Kylie Jenner, was on hand to support Caitlyn.

She was recognized as one of the magazine’s Women of the Year for her transgender advocacy work. Fellow awardees included actress Reese Witherspoon, dancer Misty Copeland and designer Victoria Beckham. 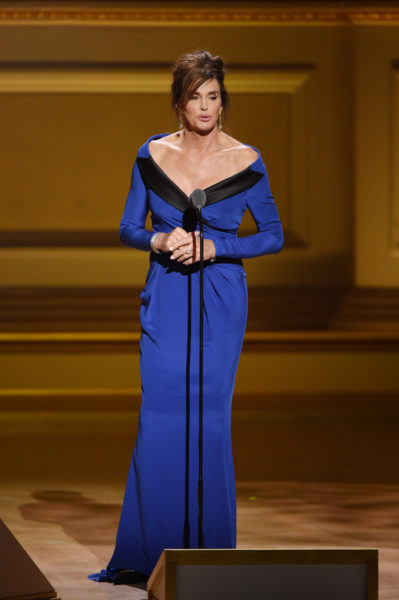 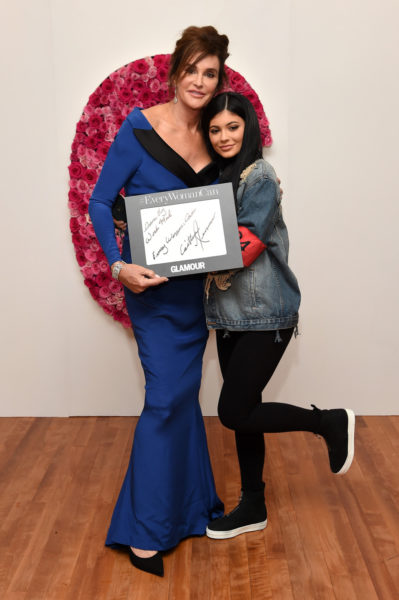 Related Topics:2015 Glamour Women of the Year AwardsCaitlyn JennerKylie Jenner
Up Next