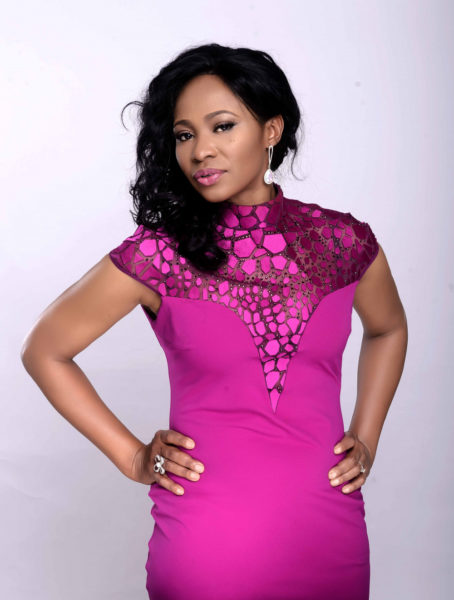 I’m hoping you can give me some advice or at least some sort of direction on the existing predicament I’m facing.

I’m currently battling a life-threatening illness and instead of everyone going on their knees to pray with me they are complaining that I’m taking this “prayer thing” too far. Yes, that’s what they call it, a “prayer thing”. It’s really affecting the relationship between my husband and I, he complains that I spend too much time at church whilst neglecting my duties and obligations as a wife. I don’t want to die but I don’t want to lose my husband.

I really don’t know where to go from here. God is my healer and the only person who can take this cup away from me and it should be a no-brainer…I should forget everyone else including my husband and fix my eyes on God but is it really that easy to abandon a marriage we’ve built and invested in for so many years? Am I silly for thinking this way? Is there a way I can keep my husband and my church activities? Please advise me, I’m at a crossroads …

Kate is a character in FIFTY, a new and exciting feature film production of EbonyLife Film executively produced by Mo Abudu. Kate is played by Nse Ikpe-Etim. How would you manage the situation if you were in Kate’s shoes? Should she leave her husband? How can she manage her faith and her marriage?

WIN TICKETS TO THE GRAND PREMIERE!

Stay glued to social media in the upcoming weeks as there will be competitions galore! competition participants have already won tickets to see FIFTY at the cinema but the forthcoming weeks will see contestants win tickets to attend the Grand Premiere and it could be you…

The film will have its Grand Premiere on Sunday 13th December 2015 at Eko Hotel and Suites and will be in cinemas nationwide as from December 18th December 2015.

Tickets for the Grand Premiere are limited so book your ticket(s) now!

***Platinum Exclusive Benefits – Front Row VVIP Table for 10. Red carpet interviews Performances by KSA, Tiwa Savage and Waje. Fine dining and champagne. The exclusive premiere of FIFTY Meet and Greet with our stars. Photo opportunities with our stars. Access to our FIFTY Old Skool After Party.

***Platinum Plus Benefits –  Gold Circle Row VVIP Table for 10. Red carpet interviews Performances by KSA, Tiwa Savage and Waje. Fine dining and champagne. The exclusive premiere of FIFTY Meet and Greet with our stars. Photo opportunities with our stars. Access to our FIFTY Old Skool After Party.

***Platinum Premium Benefits VVIP –  Tables and Special seating for couples and singles. Red carpet interviews Performances by KSA, Tiwa Savage and Waje. Fine dining and champagne. The exclusive premiere of FIFTY Meet and Greet with our stars. Photo opportunities with our stars. Access to our Fifty Old Skool After party. 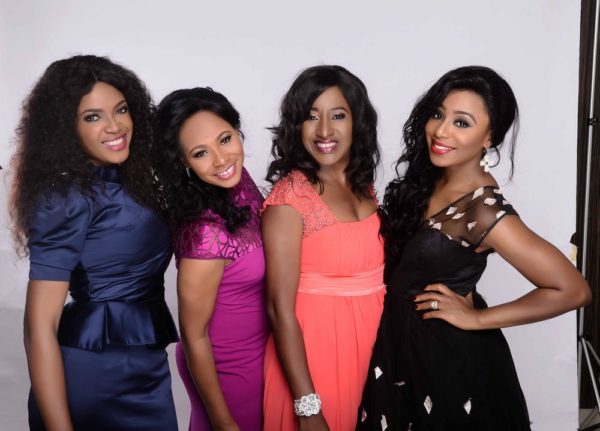 Nse Ikpe-Etim gives the scoop on her role as Kate:

Can you briefly describe the role you played in FIFTY?

The character I played in FIFTY, Kate, was a humble Christian woman who when faced with challenges, refused to believe that God had let her down. She was a hard worker and a praying woman who believed in miracles.

What sort of person is going to love this character that you played?

The sort of person who would love the character I played would be the everyday Nigerian who is faced with difficulties and has only “hope” to rely on.

Kate was simple and this I am. However, I am somewhat a practical person but the character opened me up to see that life is not always fair to those who deserve it but we have to take adversity the same way we accept our successes.

What do you love about this character?

I loved the simple nature and easy demeanour of the character. She held on to God tightly.

What do you hate about this character?

I have never judged any character I have played so if I state that I hate anything about her then I would have judged her … I loved her for who she was. Like any human being, she was flawed but beautiful in her essence.

What’s the biggest challenge about taking on this role?

My biggest challenge was having to deal with a topic which was close to my heart … and knowing that someone out there was going through the same thing and I was to play her using film to let her know I felt her pain.

What’s your favorite line of dialogue in your role and why?

“Pastor, why is God unhappy with me?” I hope I got that right … It just showed that even with faith, one can falter as a human being…

Besides yourself, which actor in FIFTY is going to blow audiences away? And why?

I think Elizabeth is that character … She was the embodiment of “calculated decadence” hahahahahha!

If you could play any other character in FIFTY, who would it be? And why?

I was to taken by my character and truly think I was cast for the best role … nothing else calls to me.

Describe FIFTY in one word.

Get 40% Off ALL Fashion Items on MyLuxeDeals.com on Black Friday!