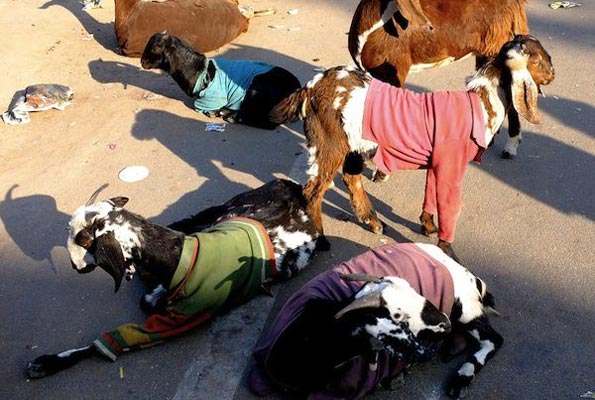 “The car driver and one suspected were arrested on Sunday morning at Kigezi High Primary School playground in Kabale municipality following intelligence that stolen goats were being off-loaded. To our dismay, the goats were dressed in dresses to camouflage them as people,” Maate said.

The police are currently hunting for the accomplices of the suspected thieves in Kabale town. If they are found, the suspects will be transferred to Ntungamo district for prosecution.