#BETxAfrica is today in Joburg...Flavour, Mary J Blige, Diamond Platnumz & AKA at the Media Briefing 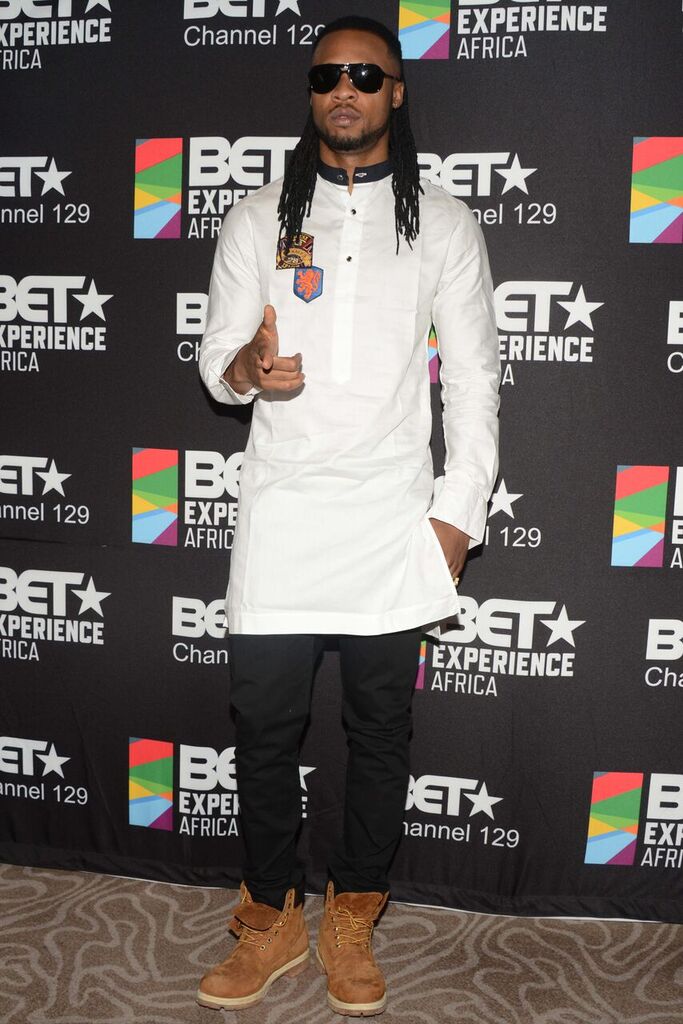 Major music stars are presently in Johannesburg, South Africa to be a part of the first ever BET Experience Africa Festival.

The music concert which follows right after will have fans witness special music performances from Maxwell, Mary J Blige, Young Thug, Raphael Saadiq, Diamond Platnumz, Flavour, AKA, Emtee among many others. 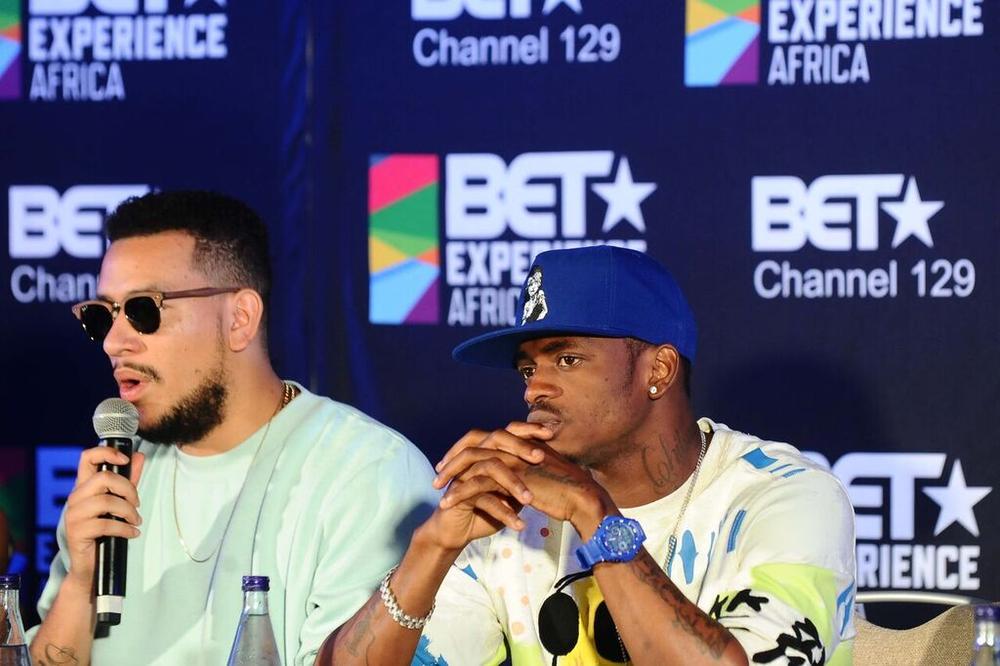 AKA and Diamond Platnumz 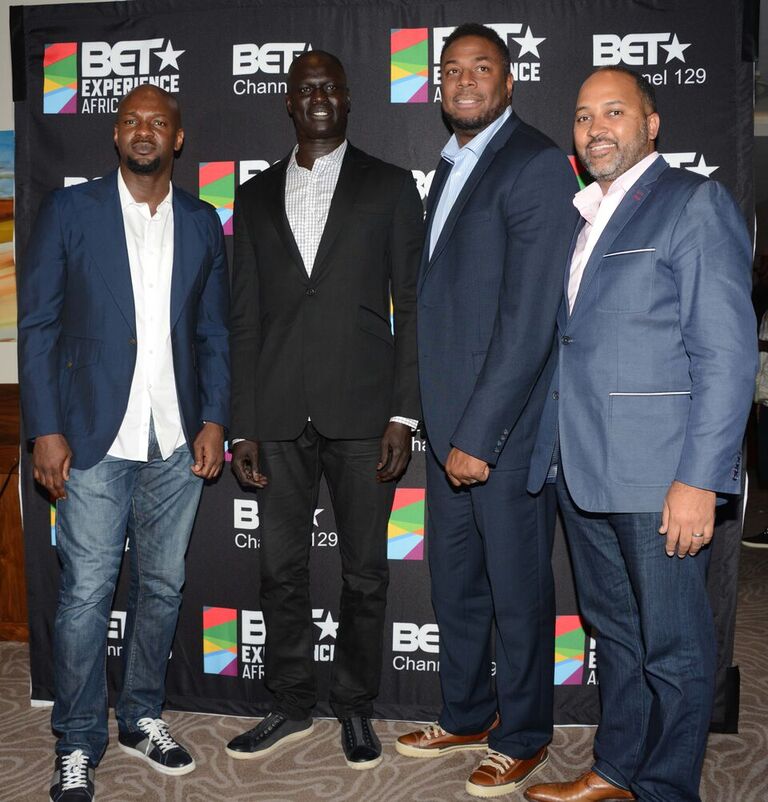 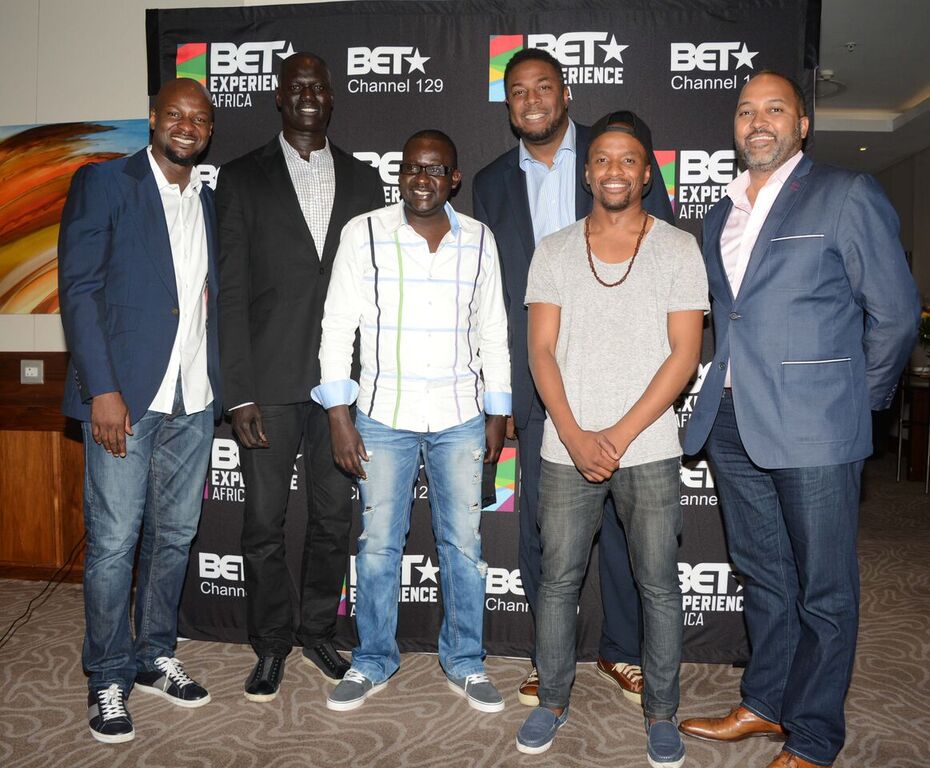 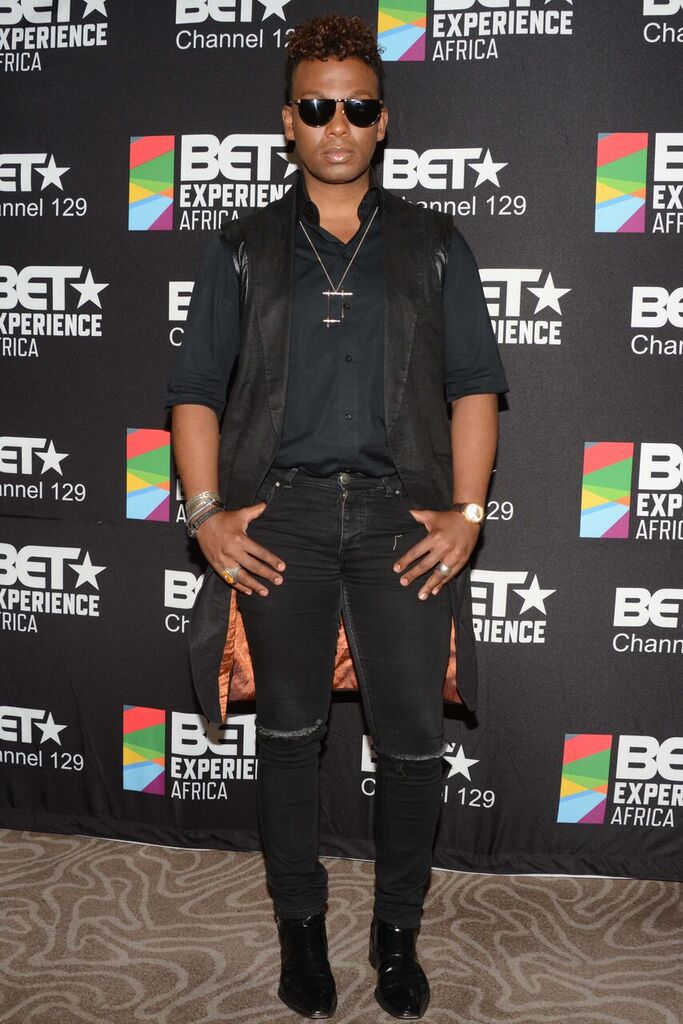 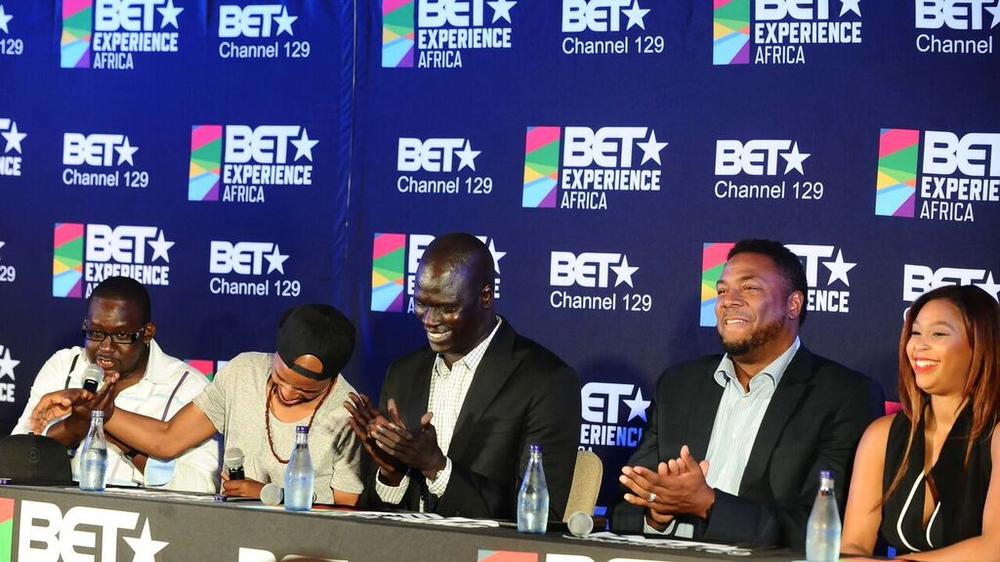 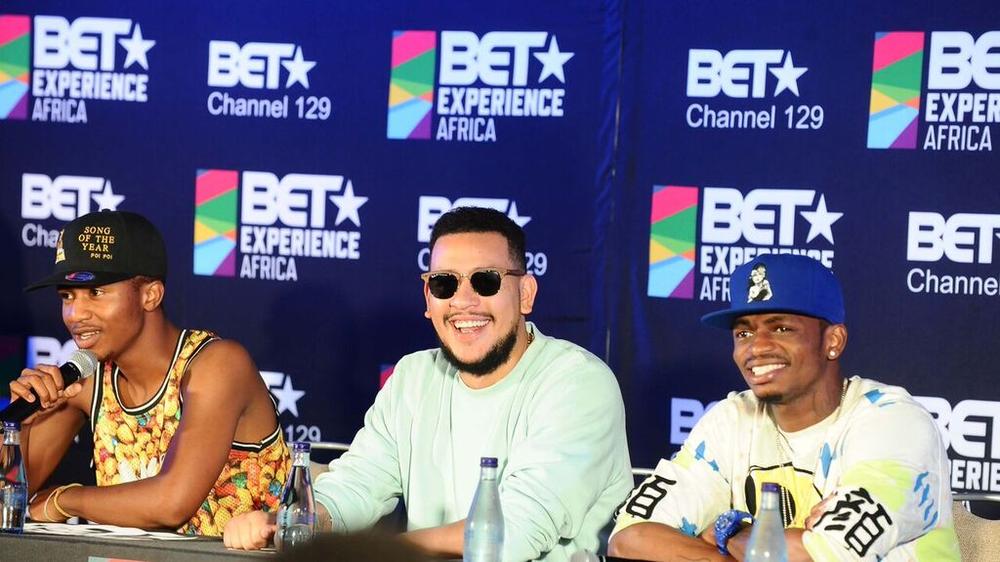 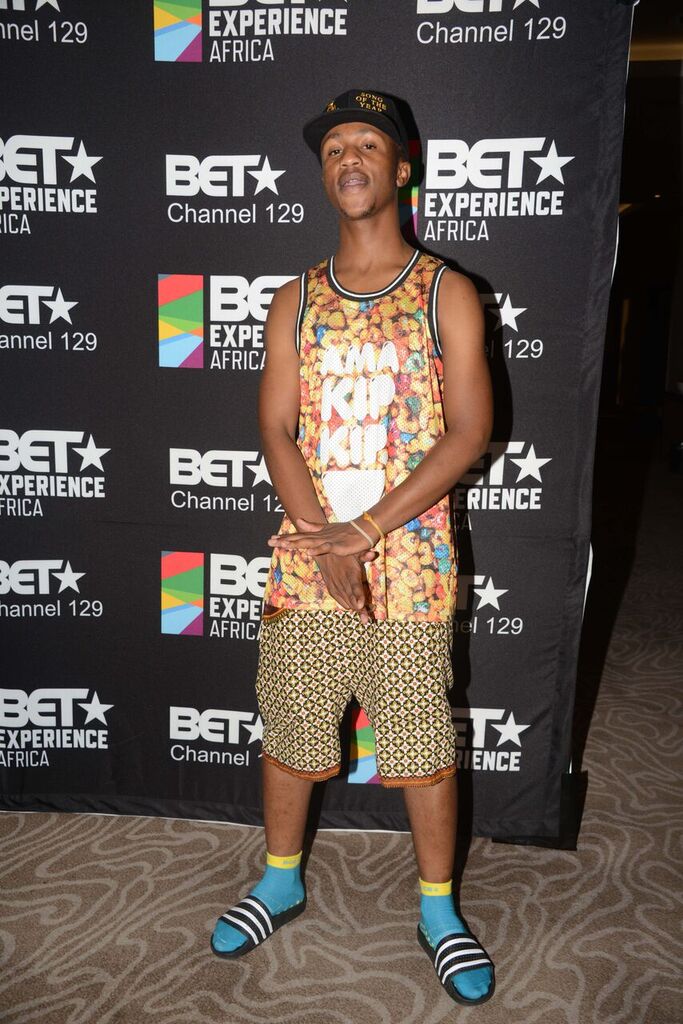 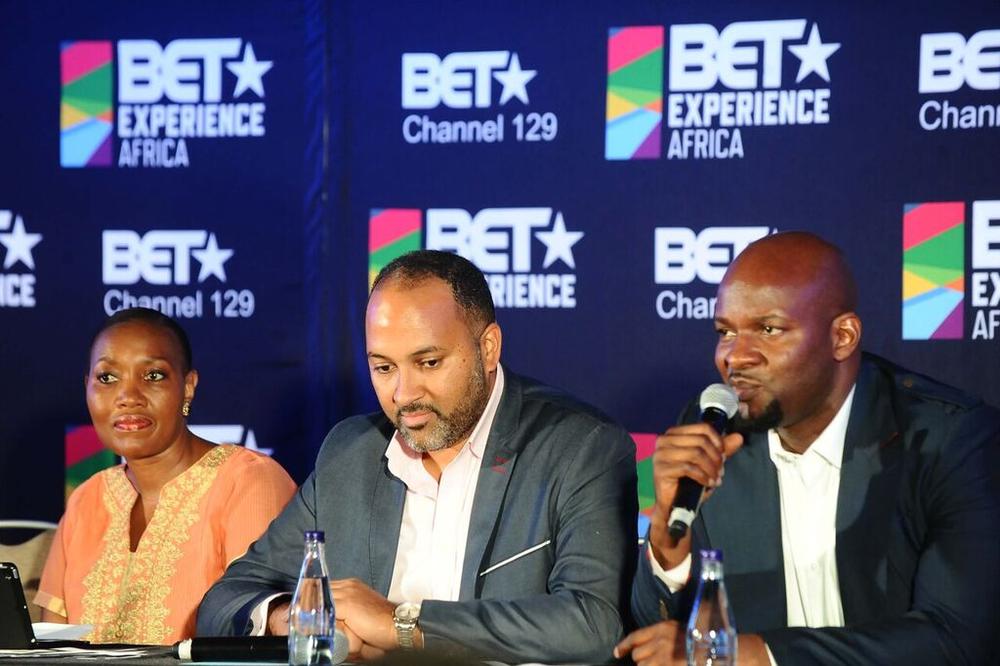 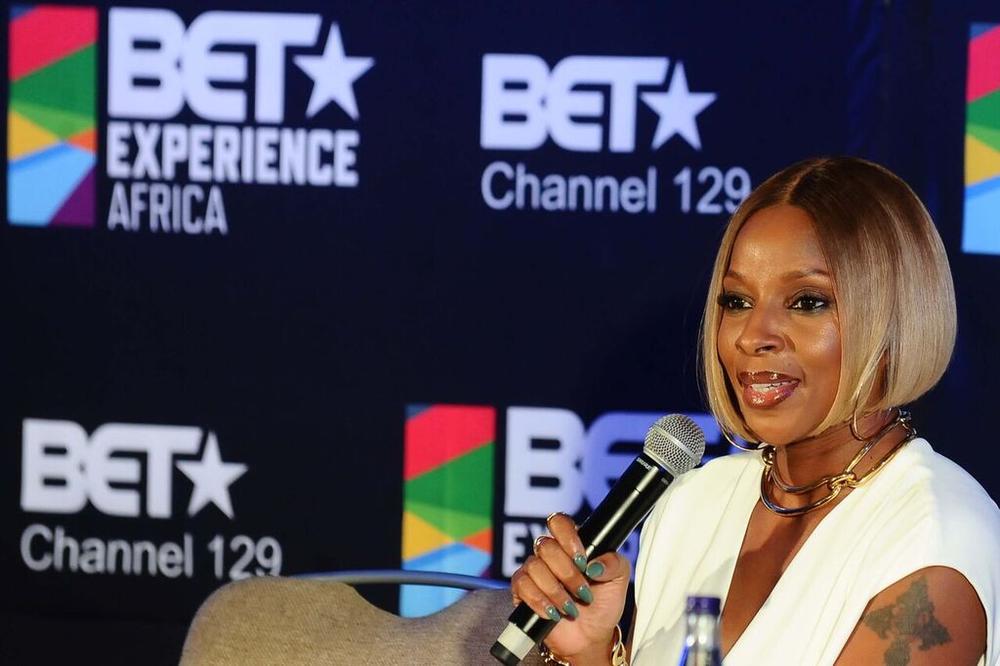 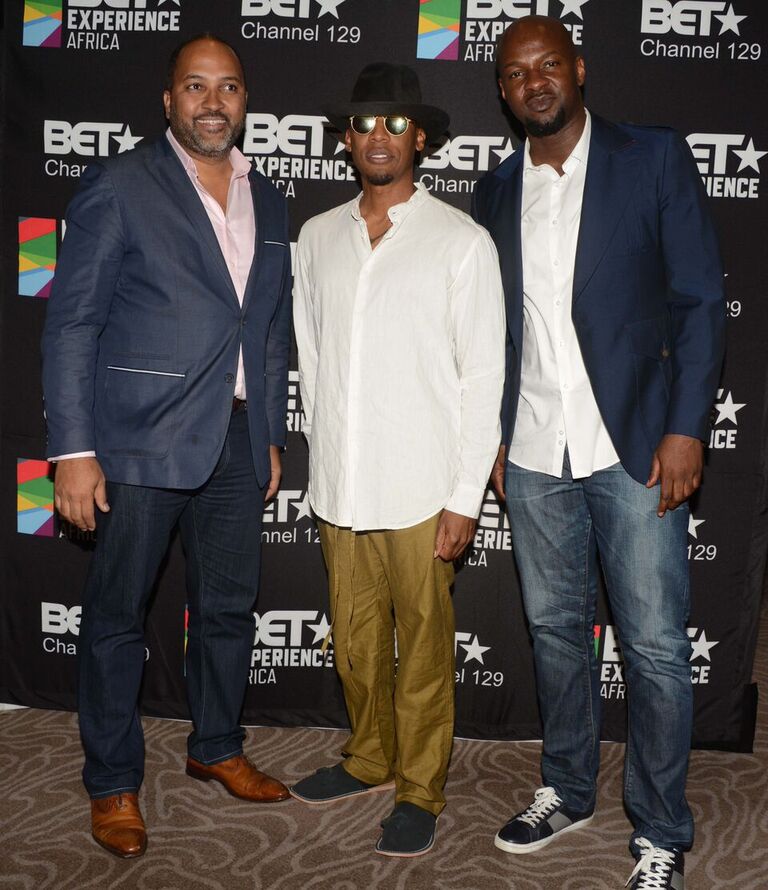 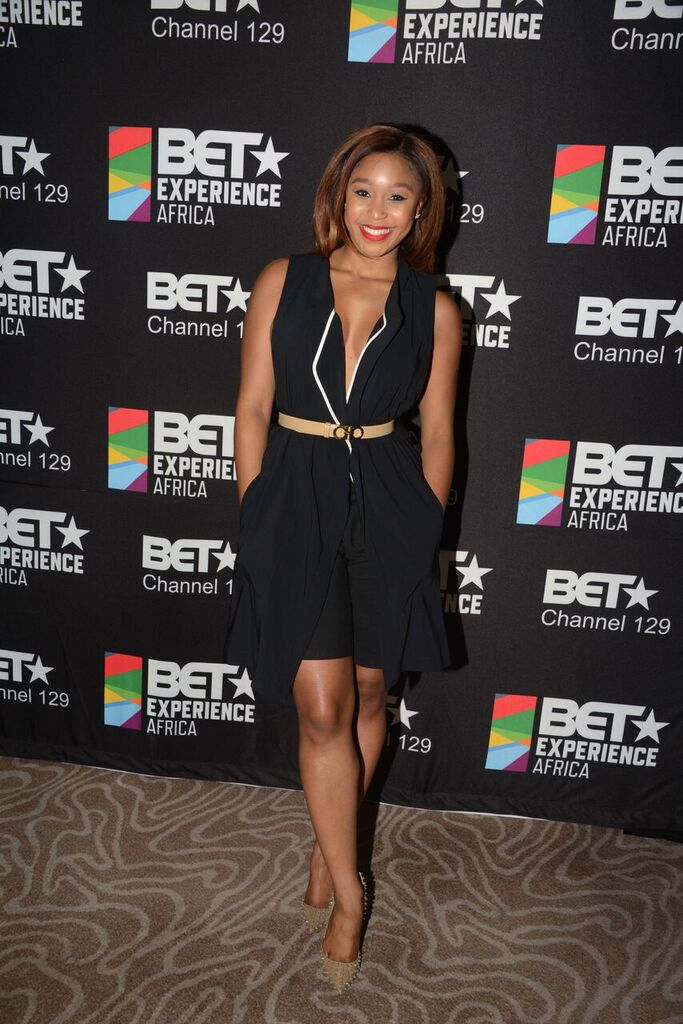 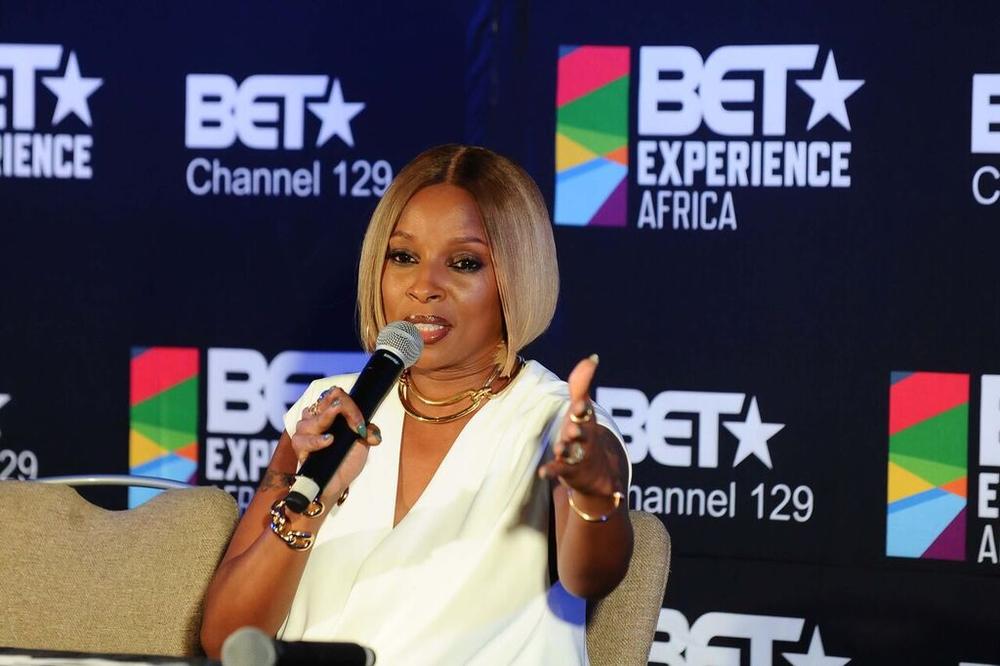 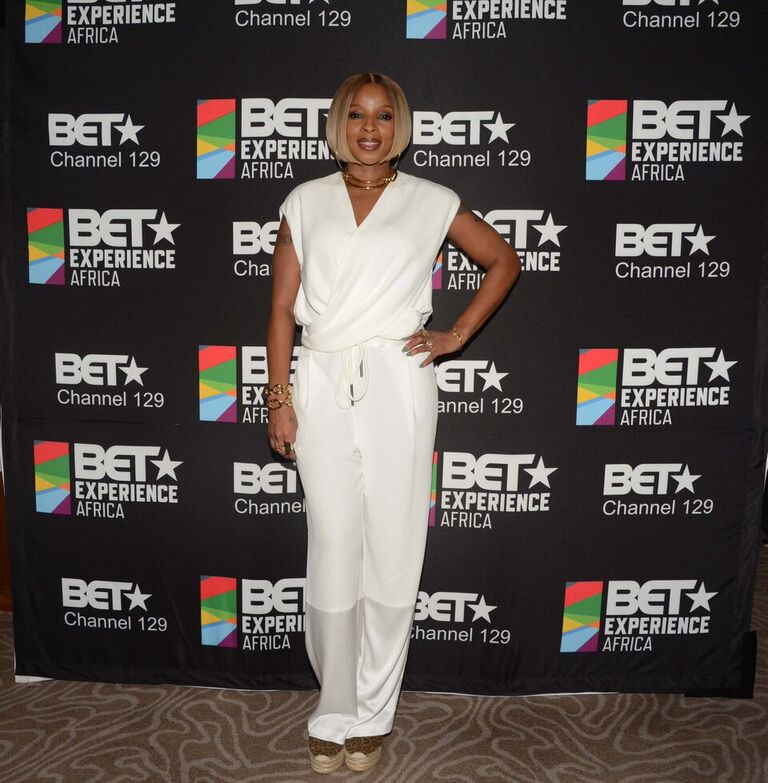 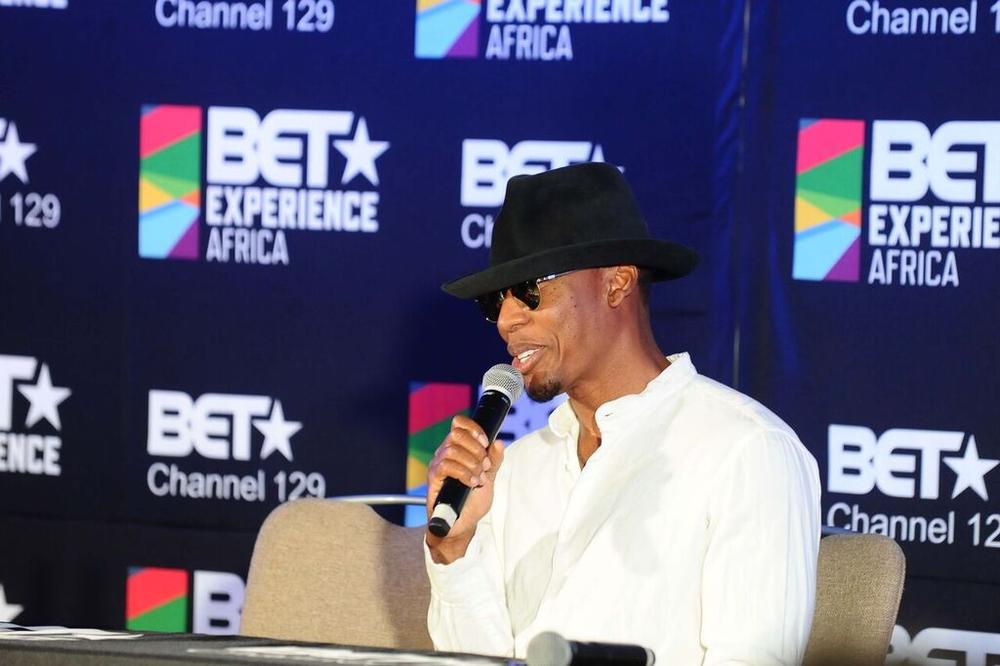 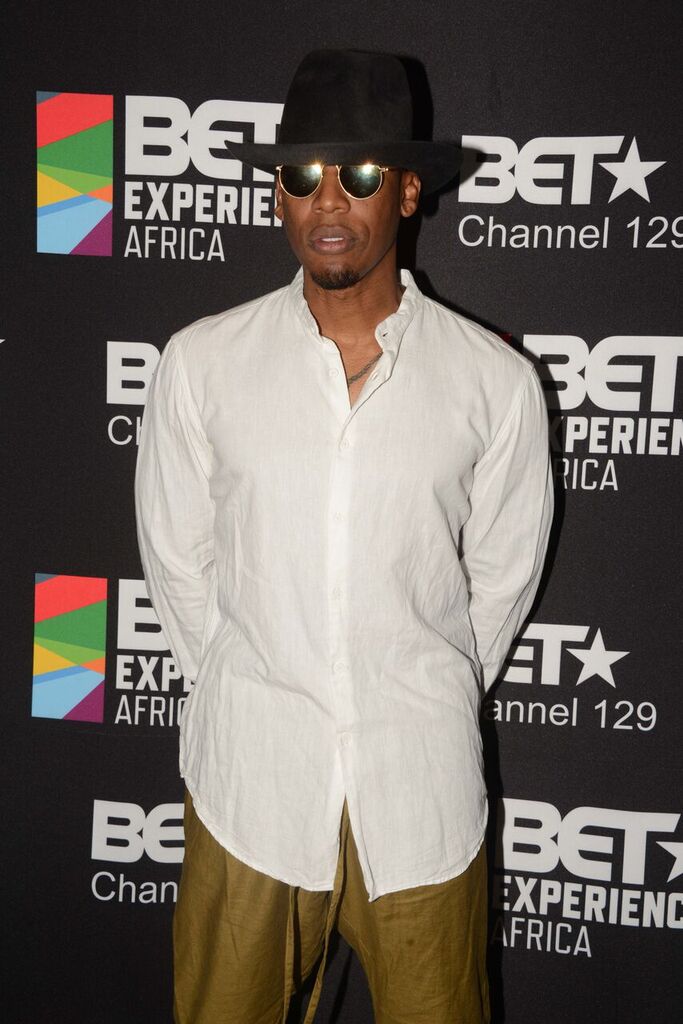 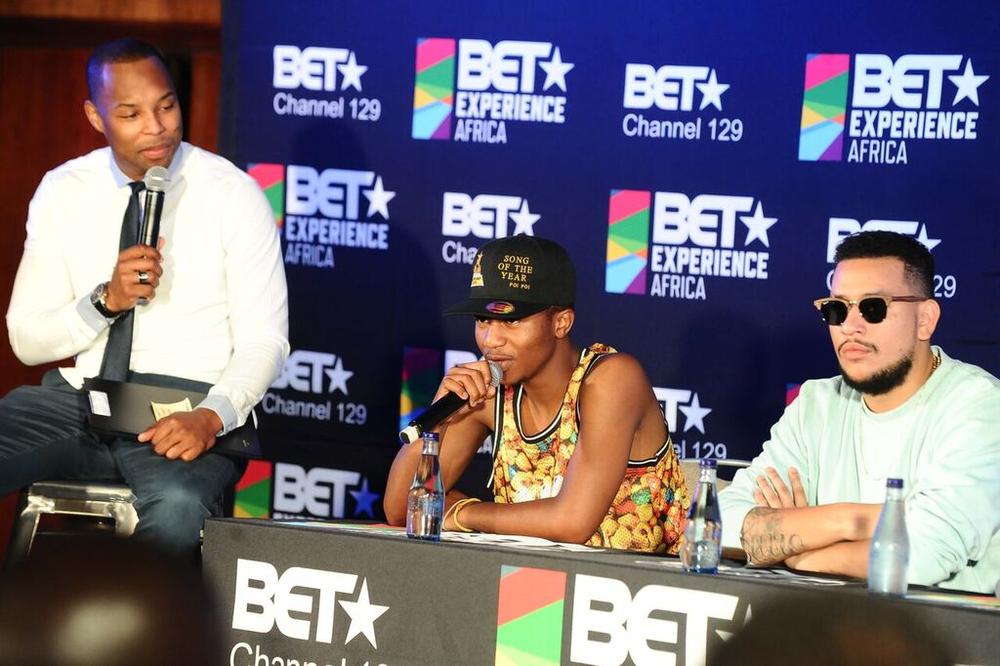 Sizwe Dhlomo, Emtee and AKA

How Does Toni Tones Sound Live? Watch her Acoustic Performance of “Hey Boy” on Ndani Sessions