Comedian Bill Cosby was arraigned yesterday afternoon with his bail was set at $1,000,000 and he was forced to surrender his passport.

As reported yesterday, he is being charged with sexual assault for an incident that happened in January 2004. The charge is coming just before the statute of limitations is up on the Andrea Constand case.

The arraignment was held on Wednesday (December 30) in Elkins Park, Pennsylvania and Bill Cosby’s lawyers plead not guilty to the sexual assault charges.

ELKINS PARK, PA – DECEMBER 30: Bill Cosby is led from the Cheltenham Police Station after his arraignment at Montgomery County District Court on sexual assault charges December 30, 2015 in Elkins Park, Pennsylvania. Cosby was arraigned at 2:30 p.m. before Magisterial District Judge Elizabeth McHugh charged with Aggravated Indecent Assault. Bail was set at $1 million under the condition that he surrender his passport and have no contact with the victim. Cosby was released after posting the required 10 percent of the bail, $100,000. (Photo by William Thomas Cain/Getty Images) 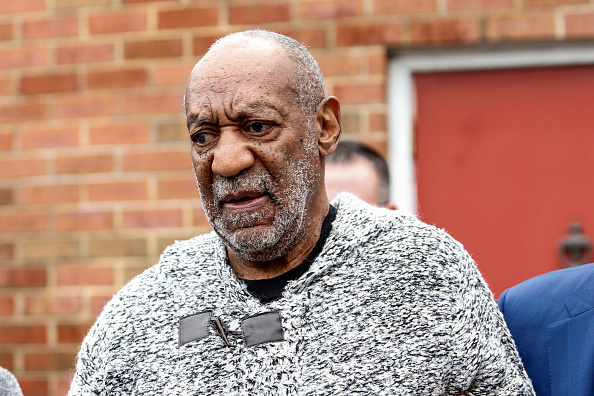 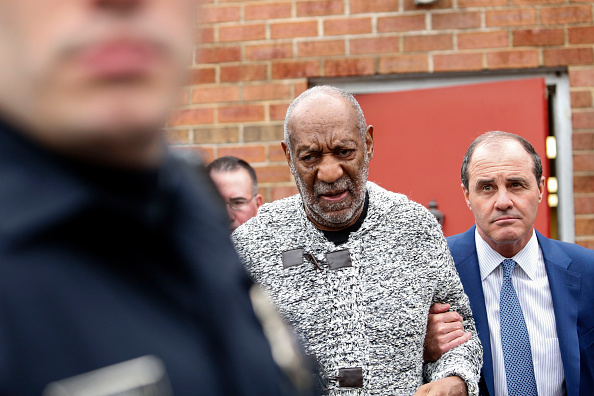 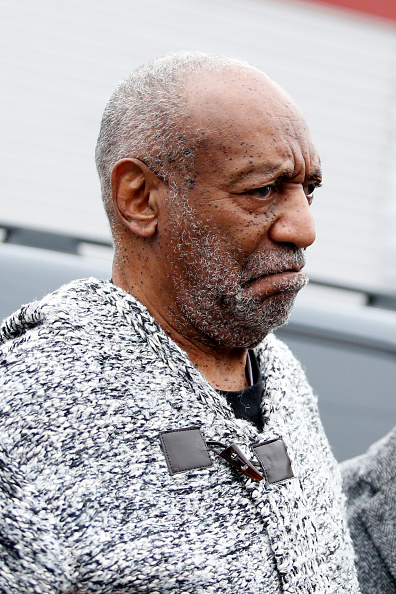 The 78-year-old comedian was escorted to the courts yesterday by his wife and his lawyer. The lawyer has since released a statement saying:

The charge by the Montgomery County District Attorney’s office came as no surprise. Filed 12 years after the alleged incident and coming on the heels of a hotly contested election for this county’s DA during which this case was made the focal point. Make no mistake, we intend to mount a vigorous defense against this unjustified charge and we expect that Mr. Cosby will be exonerated by a court of law.

A court date was set for January 14. 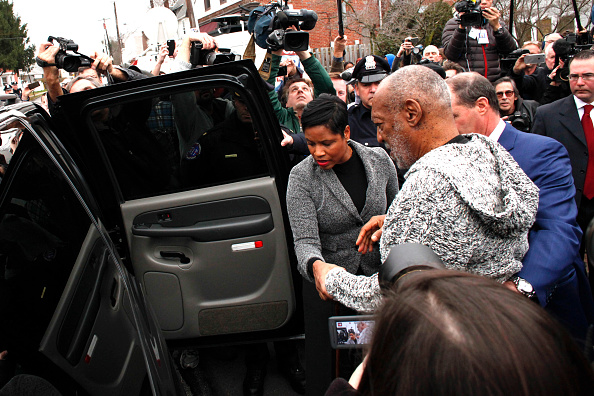 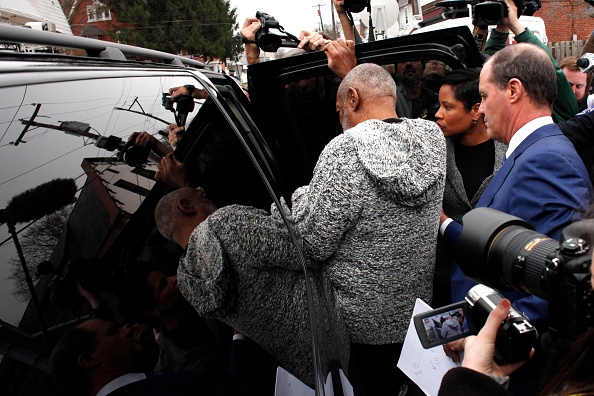