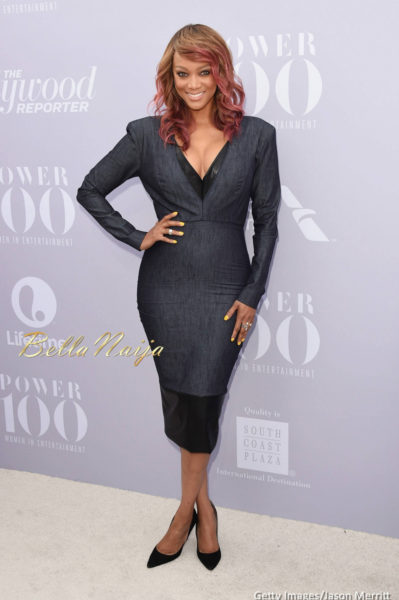 The 2015 THR Women in Entertainment Breakfast held at Milk Studios on Wednesday (December 9) in Los Angeles and the event was attended by several women on THR’s Power 100 list.

The event celebrated THR‘s annual Power 100 list, that highlights the industry’s top figures — the executives, reps, dealmakers, producers, showrunners and stars — who made an impact over the past year. 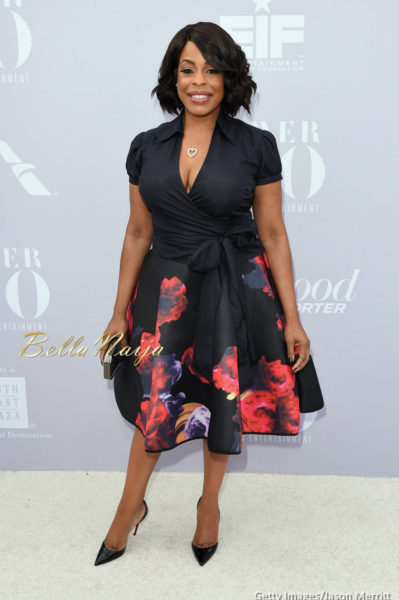 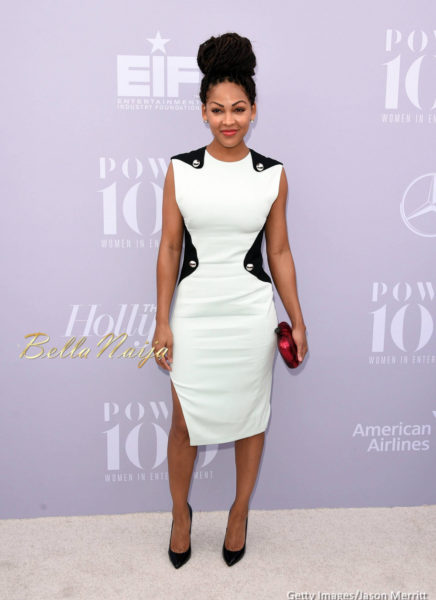 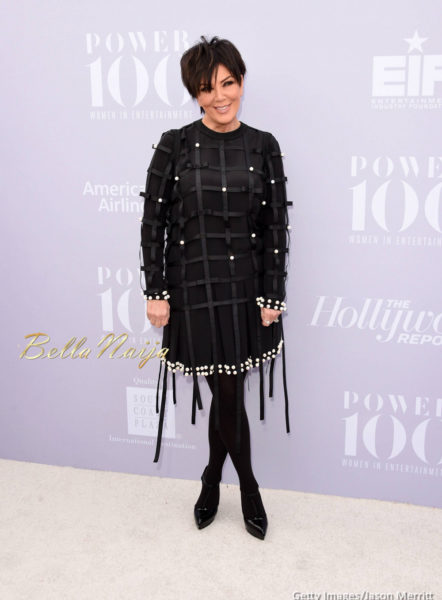 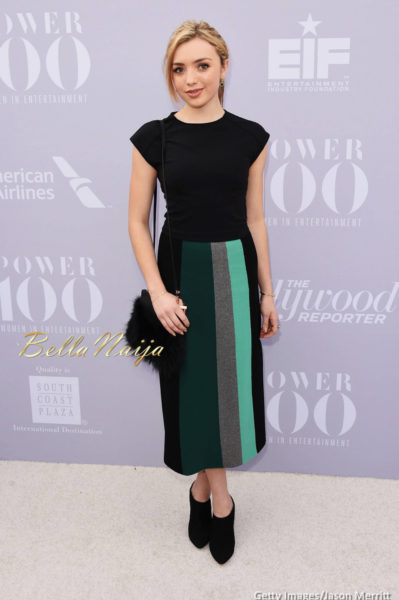 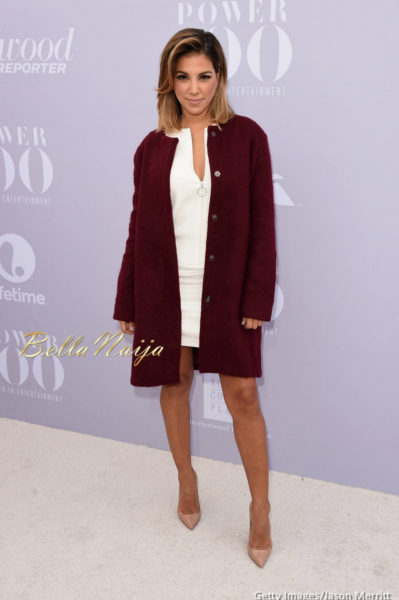 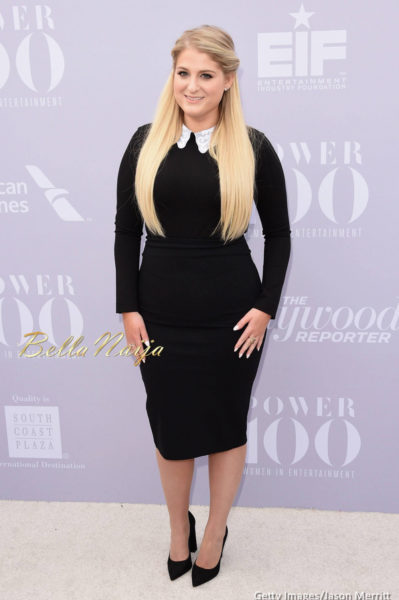 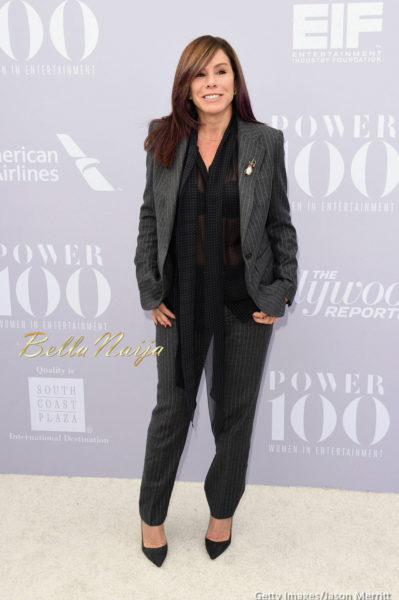 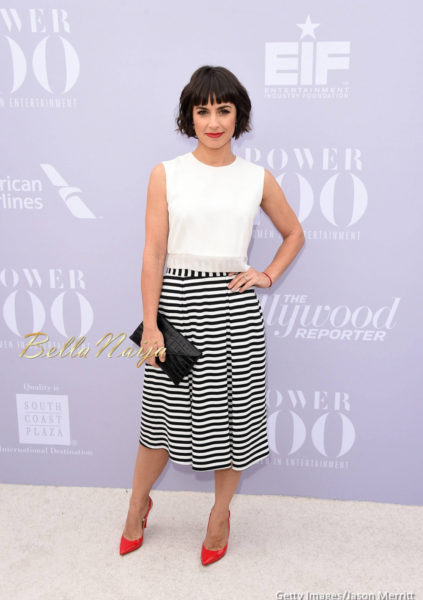 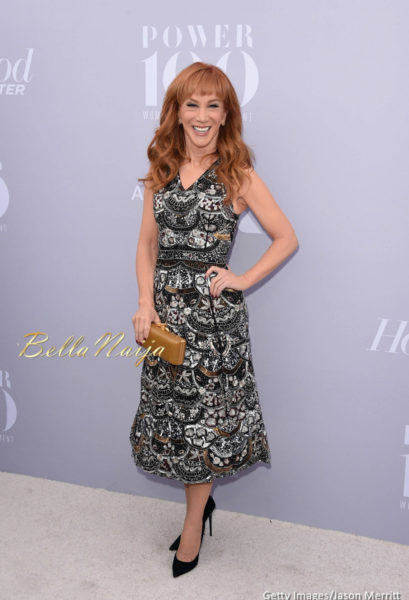 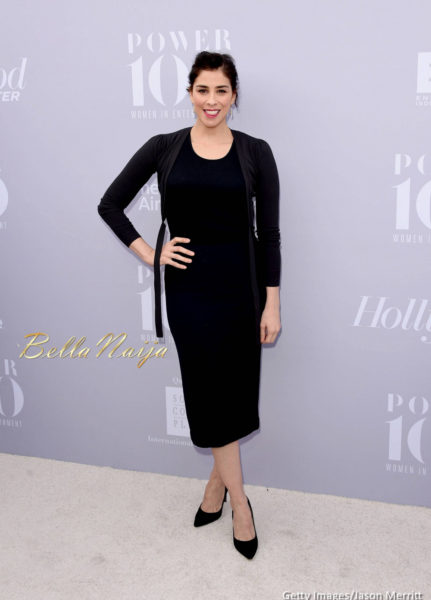 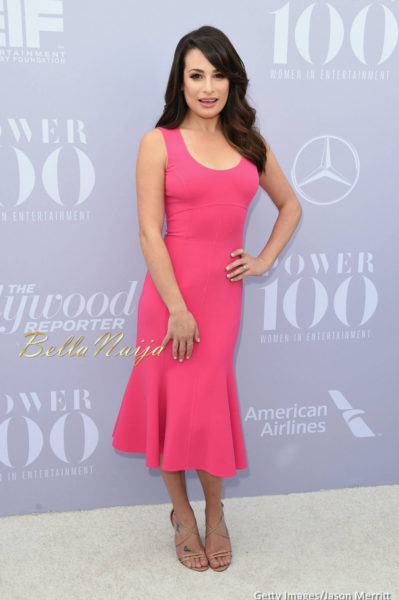 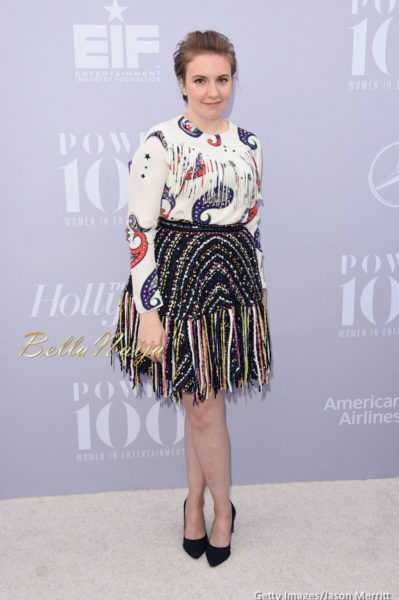 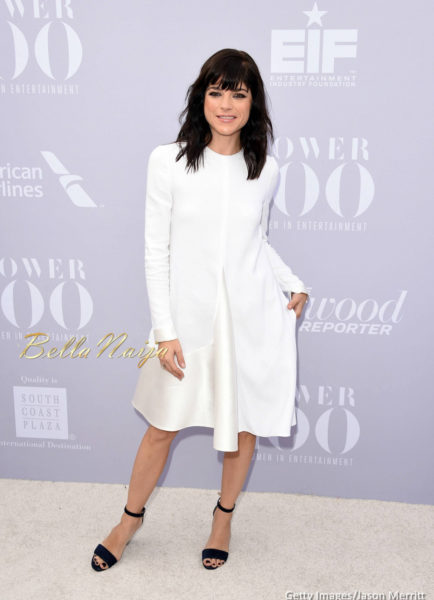 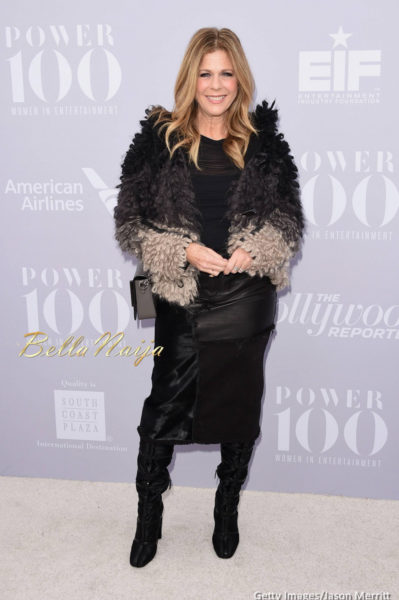 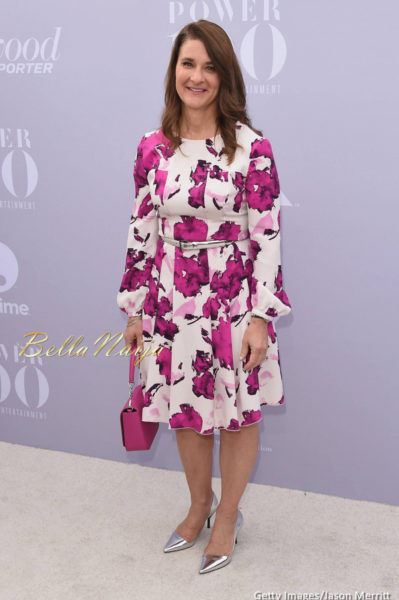 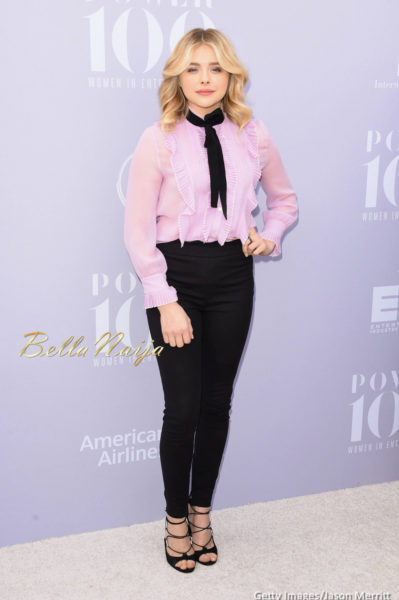 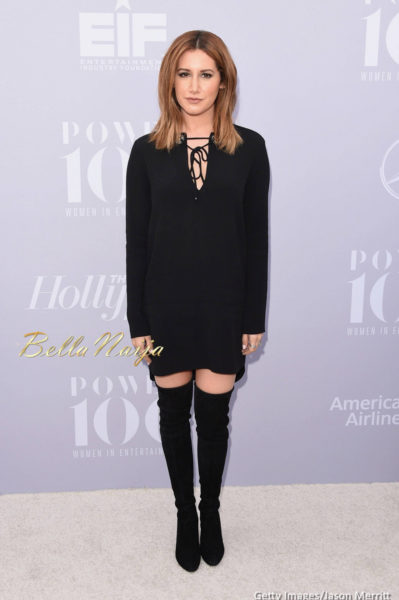 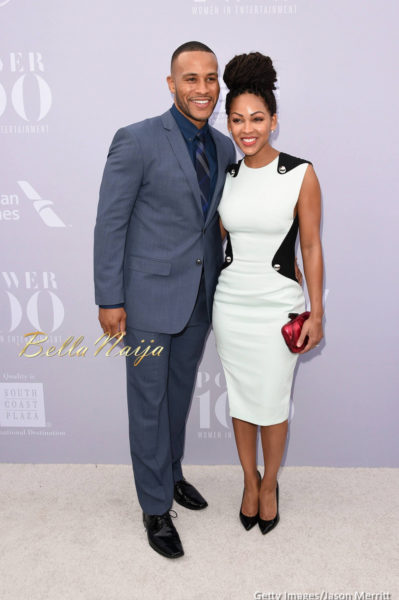