Ghanaian Web Series “An African City” is back with Season 2! Watch the Opening Scenes of Episode 1 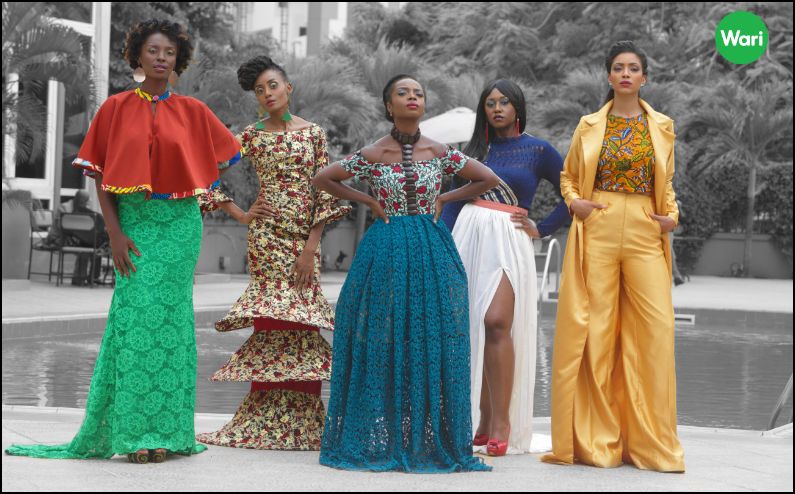 In 2014 BellaNaija Movies & TV brought you the scoop on a trending Ghanaian web series called “An African City”.

The Ghanaian based production tells the story of five beautiful and successful women who confide in one another about their love-lives (or lack thereof) and find new ways to deal with being a 21st century woman in Africa. The five women are returnees.

The series, created by Nicole Amarteifio, while Millie Monyo is the executive producer, kicked off on Youtube in February 2014. It featured Esosa E, Maame Adjei, MaameYaa Boafo, Nana Mensah and Marie Humbert.

The series is back with Season 2 and we’ve got a first look at the very first episode.

The new season of “An African City” will also be airing on EbonyLife TV (DSTV – Channel 165 on Monday, February 1.)

Watch the opening scenes of Episode 1 below.

What Happens When Your Girlfriend Hates Your Car? Watch Falz & Yomi Black in this Skit