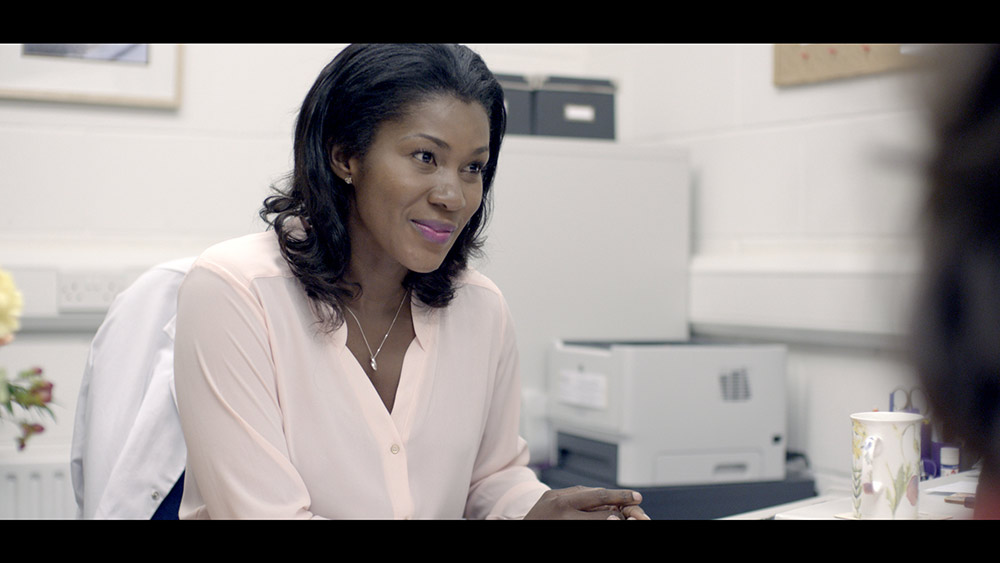 Stephanie Linus and her award winning movie, DRY, has recently signed a deal with ARC Entertainment for the film’s distribution in the U.S.

Produced, directed, and starring Nollywood’s A-List actress, Stephanie Linus, the film is an inspired true story that depicts the life of two young girls living as child brides in West Africa. The critically acclaimed movie focuses on child marriage and Vesico Vaginal Fistula (VVF), journeying into the heart-wrenching details of a culture not too many films dare to explore. 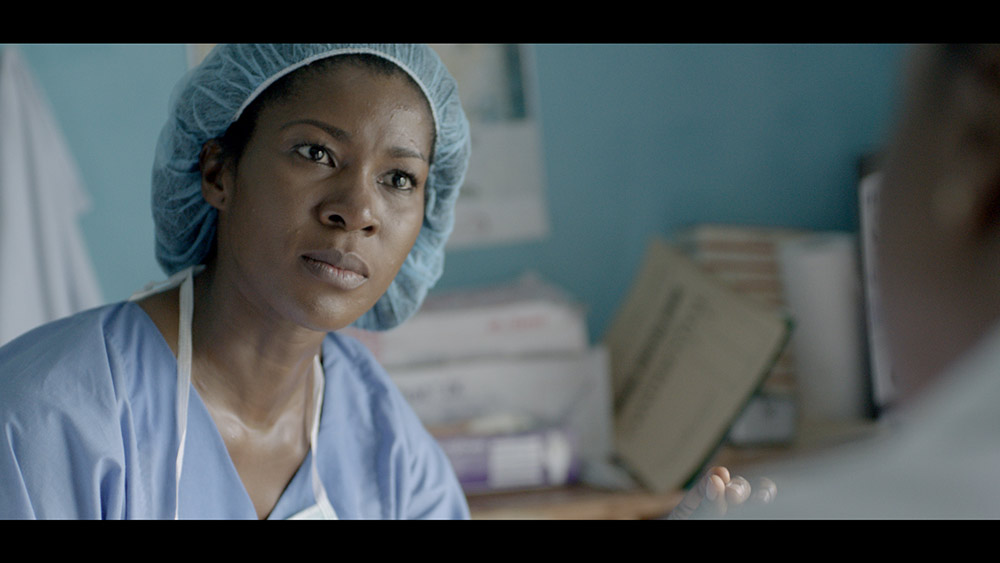 DRY is currently available on online platforms such as iTunes, Amazon, Google Play, Sony PlayStation and VUDU for viewers throughout the U.S.