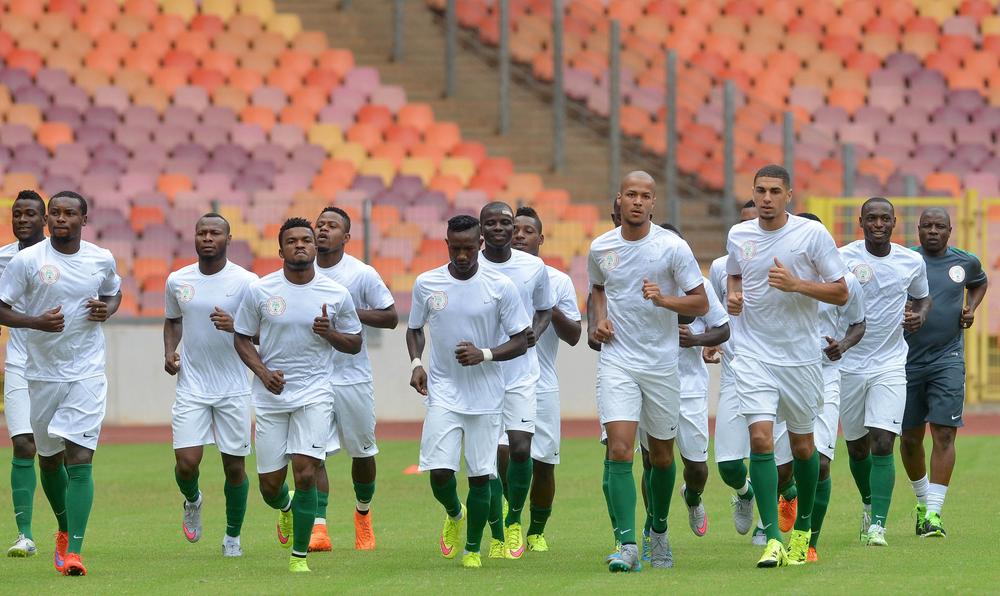 The Super Eagles final list of 23 players for the CAF African Nations Championship 2016 (CHAN) has been revealed. 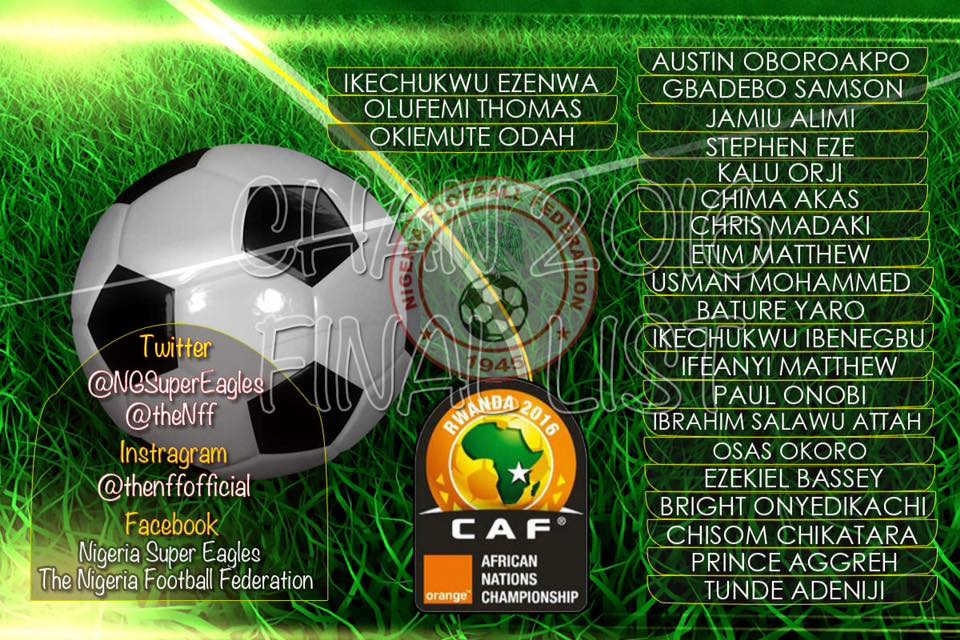 It further said the Eagles B team, alongside technical and backroom staff, left the country on Saturday afternoon for Cape Town in South Africa.

There, the squad will stage a 10-day pre-Championship training camp, and play two friendly games against Angola and Cote d’Ivoire, who are also CHAN-bound on Jan. 6 and Jan. 11 respectively,’’ the statement said.

The Federation said further in the statement that coach Oliseh had arrived in South Africa ahead of the delegation.

The News Agency of Nigeria (NAN) reports that Nigeria’s Super Eagles B had finished third at the third edition of the African Nations Championship held in South Africa in 2014.

The Eagles will campaign in Group C of this year’s championship alongside 2011 winners Tunisia, Niger Republic and Guinea, with matches to be played at the Stade Regional Nyamirambo, Kigali.