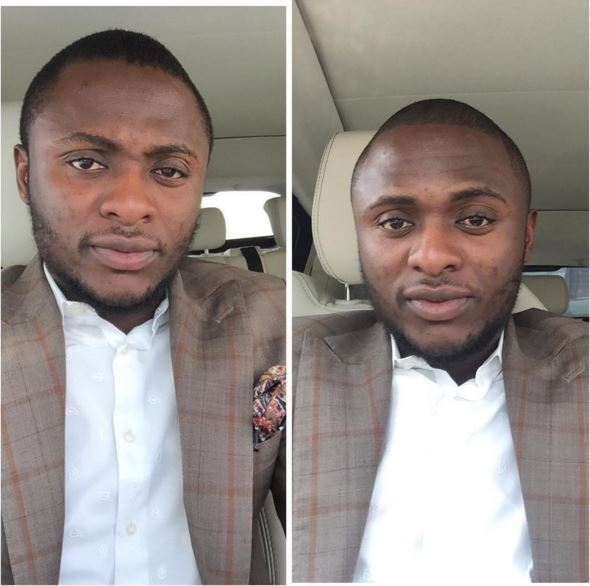 Ubi Franklin is not even playing this year when it comes to social media comments. He is ready to dish it as it comes.

He made this known earlier in the day when some users criticized his post about his 1-year anniversary with wife Lilian Esoro. He wrote “There are a lot of SAD pple On the Cyber space.I celebrate my wife it’s a problem,I don’t celebrate her it’s a problem.It’s 2016 make money and stop gossiping and make this money, it’s very important. If you have bills to pay you won’t live on the cyber space bullying others and then at the end of the year waiting for PMB to pay you 5k monthly for doing nothing. No Chill for y’all this year.”

Then when he posted another photo showing his new haircut and beard shapeup, this happened: 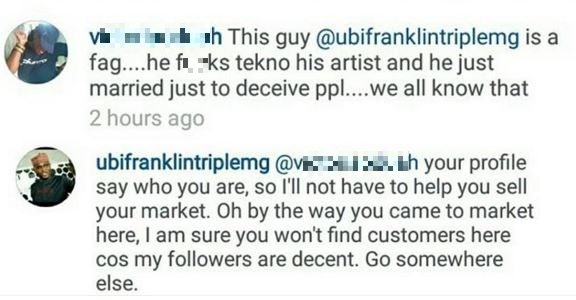 The Instagram User’s profile reads “Im A Computer Scientist…Im Bisexual And I Love Fun Lovin People So Much…..Anal All The Way…”

Related Topics:Ubi Franklin
Up Next

Add this Series to Your Must Watch List! JIKULUMESSU launches on Africa Magic this Month