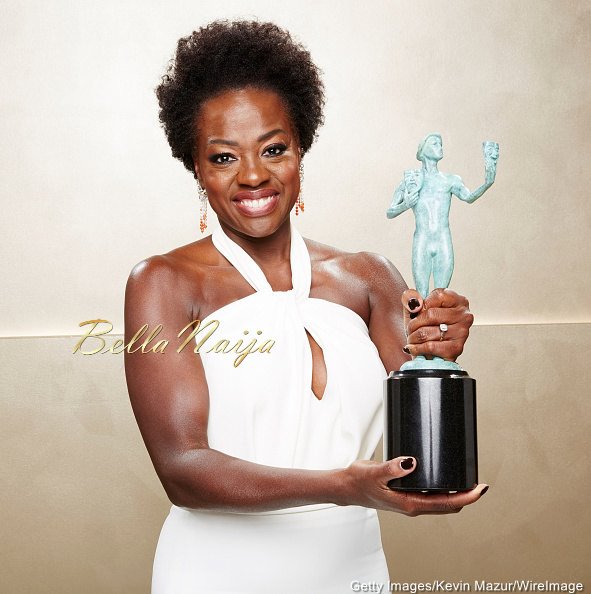 Viola Davis is also adding her voice to the ongoing debates about the Academy Awards and the lack of diversity but for the How To Get Away With Murder actress, the Oscars are not really the issue.

Speaking with Entertainment Tonight she said:

“The problem is not with the Oscars, the problem is with the Hollywood movie-making system. How many black films are being produced every year? How are they being distributed? The films that are being made, are the big-time producers thinking outside of the box in terms of how to cast the role?” Viola continued. “Can you cast a black woman in that role? Can you cast a black man in that role? The problem isn’t even our pay. You could probably line up all the A-list black actresses out there [and] they probably don’t make what one A-list white woman makes in one film. That’s the problem. You can change the Academy, but if there are no black films being produced, what is there to vote for? Like I said, the Oscars are not really the issue. It’s a symptom of a much greater disease”

Do you agree with her?

Tripican.com: Have You Seen “The Revenant”? Leonardo DiCaprio deserves his Elusive Golden Man