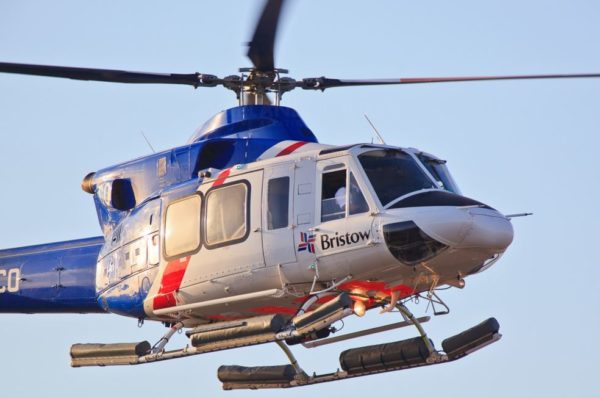 According to reports a Bristow Helicopter with a total of 13 people onboard crashed into the Lagos Lagoon as it made its way from Port-Harcourt into Lagos this Wednesday morning.

Thankfully, all 11 passengers, a cabin crew member and the pilot of the Bristow chopper that crashed this morning near Lagos have been rescued.

There has been no official word from Bristow Group yet.

This crash comes six months after a Bristow helicopter crashed in Lagos, killing the 2 pilots and 4 of the 10 passengers.

Related Topics:BristowBristow Helicopter Crash
Up Next