BN received this story from a BellaNaijarian who attends the church. While we are extremely elated that the baby was miraculously healed, in times of medical emergencies, perhaps the baby should be rushed to the hospital and the pastor should pray for the baby there.

Below is what he shared.

On Sunday, February 7, 2016, at the Mountain Miracle and Liberation Ministries, a.k.a Liberation City, a dead child was prayed back to life in a suspense-filled movie-like scenario. 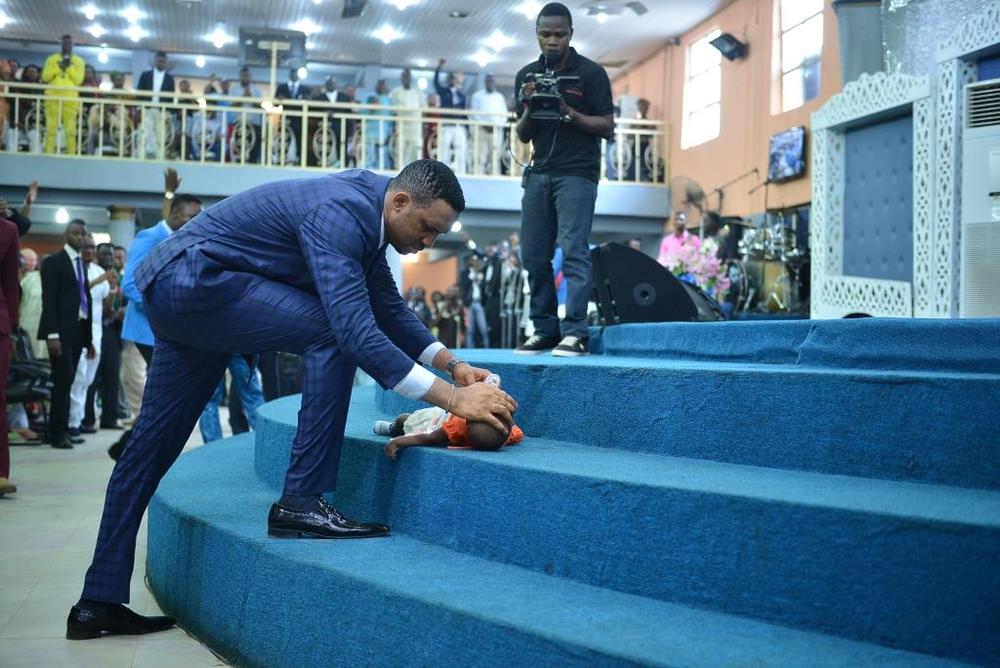 The six-month old child said to have been ill for weeks was brought to the church by her parents for prayers. Unfortunately, the child gave up the ghost as soon as they arrived the church. 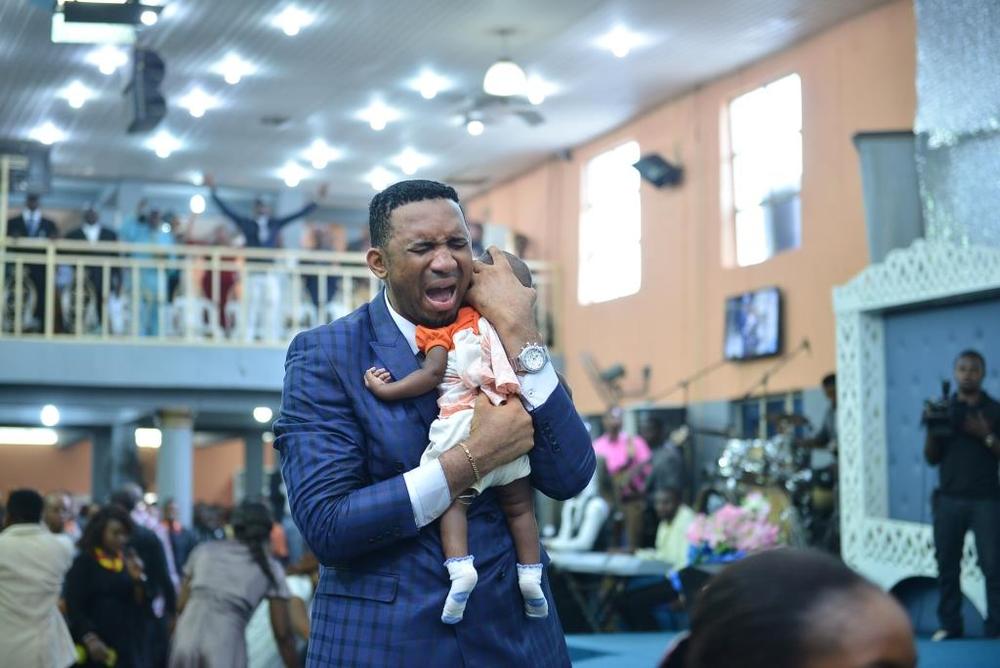 Her frantic parents eventually wept and pushed their way through to the podium where the man of God ministered to other people, and he immediately took the child from them and prayed fervently. Then he dropped the child on the altar and commanded her spirit to come back and the child moved! The congregation exploded in tumultuous praise as the child continued to move and even later drank some water! 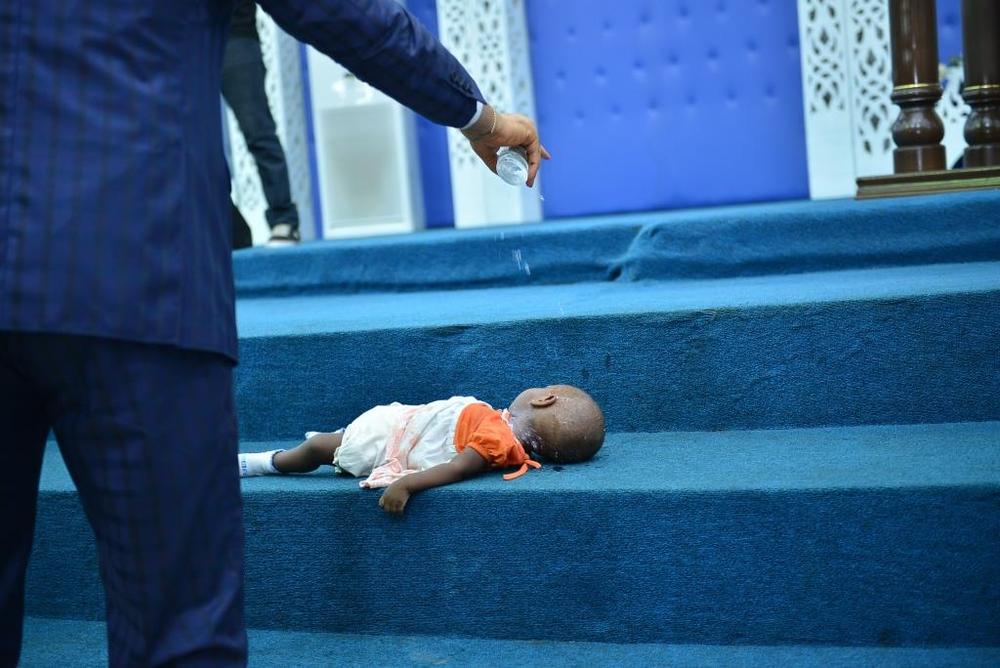 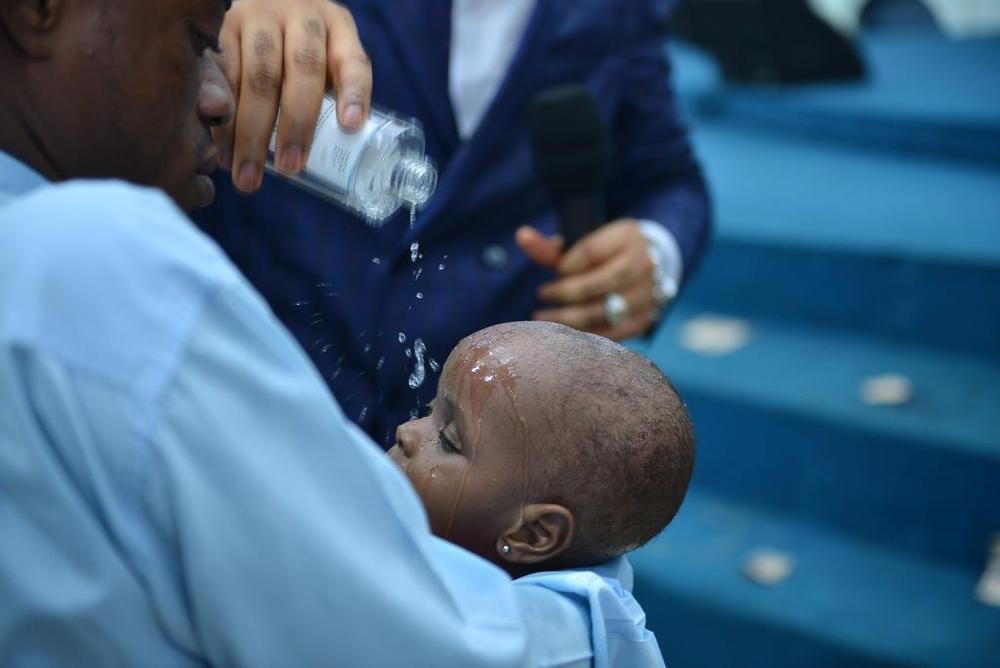 In August of last year as well, the same scenario played out in Kogi State, at the Chris Okafor World Outreach Ministries Crusade venue, in Lokoja. God used Dr Okafor to bring the child in question back to life!

By the grace of God, Dr. Chris Okafor is known for accurate prophecies and the unusual ability to profer solution in every occasion.